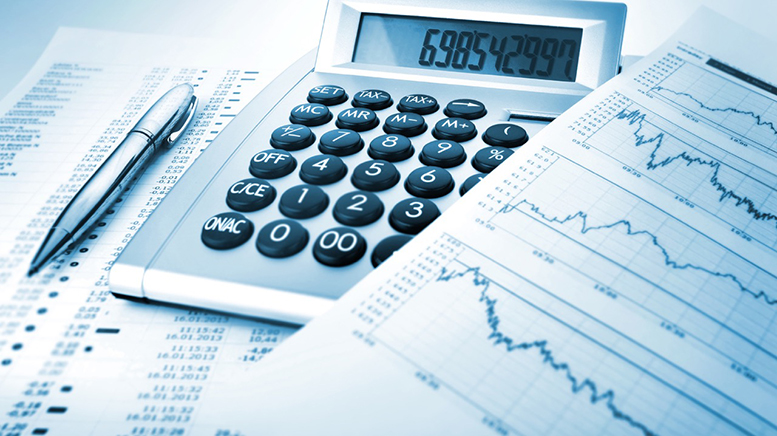 This is all extremely uncomfortable for me as a liberally minded fiscally conservative taxpayer. There is no question that the support was needed and that while the programs were rushed with minimal oversight and debate built in, the hangover will be hard to digest. Unless of course we go with the theory that government debt no longer matters, but one day it will. 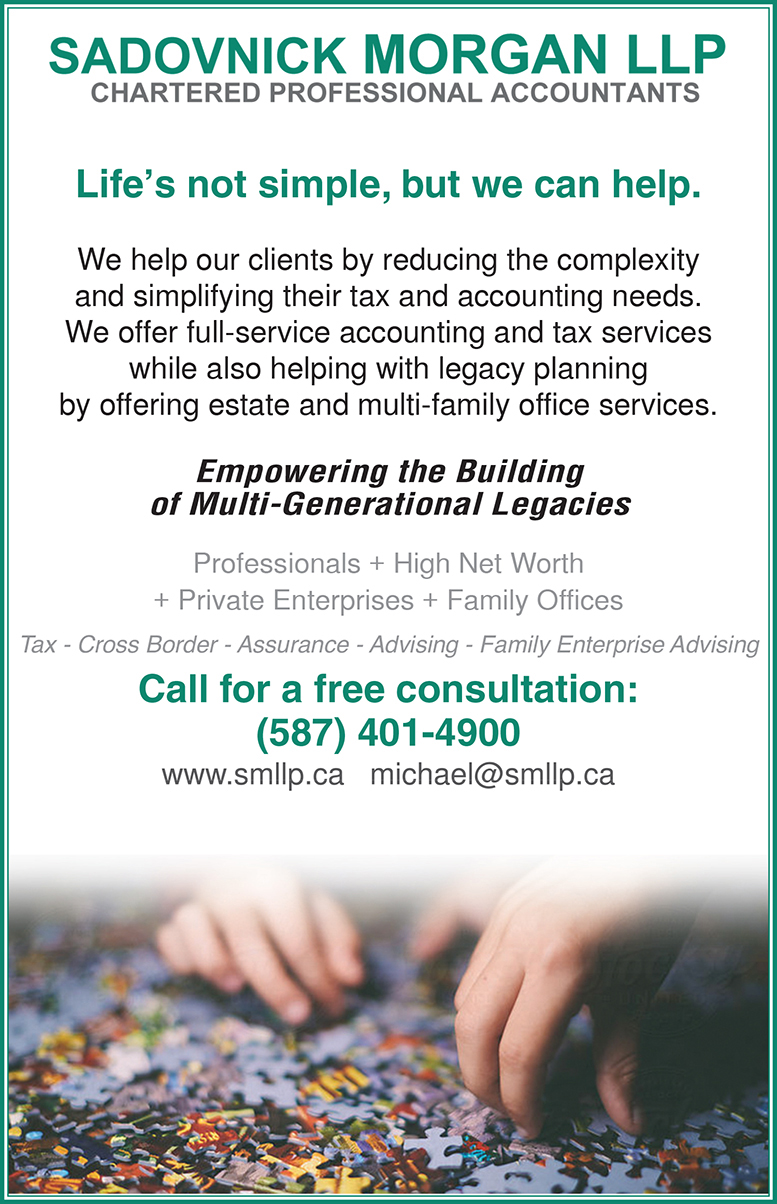 Here are some ideas for what the government may do to raise revenue (though unlikely, they could also cut costs).

Taxing the sale of principal residences – I think this is unlikely due to it being a terrible platform for an election, especially for a Liberal party that has its support in the cities with the highest property value increases – Vancouver and Toronto. However, some of the ridiculous gains that are tax free in these cities keeps it in the news.

Increase in capital gains rates – Only half of a capital gain is taxable and only half of capital loss is deductible (and only against capital gains). In return for this preferential tax treatment, the government expects taxpayers to take on more risk with their investments. If they lose, they have incentive to try again and if they win they reap the rewards. However, even before COVID, the difference between the tax rate on capital gains and that on dividends was significant – in Alberta a “non-eligible” dividend (this is the typical dividend paid by a small Canadian Controlled Private Corporation) can be taxed at 42.31% while a capital gain can be taxed at 24%. This incentivized tax planning strategies to take advantage of the discrepancy, and Canada tried to crack down on this back in 2016, but then backed off after uproar from the tax and business community. I think capital gain rates will change at some point, but not in the short term and may be something more creative than just increasing the rate but more of an attack on tax strategies or even different rates for different kinds of capital gains (ie. Long Term and Short Term).

Wealth tax – I think this is unlikely due to very legitimate concerns about implementation of these taxes (a reason why many countries have backed away from them). The goal is noble in trying to tackle wealth inequality as well as to raise revenue when people of significant wealth have not disposed of their assets, but the concerns are significant. These concerns include how to value wealth, how to prevent people from hiding wealth (ie. gifts, art, Cayman Islands), how to get those to pay who may be cash poor, how to prevent double tax and perhaps most significant how to implement in a way to prevent the wealthy families, who are desirable for many countries, from leaving the country (of note – Israel has a tax exemption on foreign income, for 10 years, for people who make Aliya).

Death/estate tax – I see this as being more likely than a wealth tax as it can be implemented within the current framework of our tax system and can be modeled on the US. The US requires a payment of 40% of their wealth above an arbitrary threshold ($11.7 Million US in 2021) the includes a complex gift tax regime to avoid people gifting their assets before death. [Of note, it is assumed that Trump paid significant consulting fees to Ivanka’s company to reduce his wealth for estate tax purposes and now has a potential tax evasion case he may have to deal with]. I also see this as unlikely, and if it happens, it will probably take several years to evolve to a workable system and would hopefully be part of a complete overhaul of our overly complex tax rules.

Sales Tax – This is the easiest one, maybe an increase of GST/HST by a few percentages? This would have a high risk of upsetting voters though during an election as it is broad and unlike the other methods discussed and it will impact everyone. Lower income people are often seen as the most impacted by sales tax increases.

Raise personal tax rates – During the past number of years tax rates have increased significantly and it is not clear that they can go much higher, if higher at all, as Canada has some of the highest tax rates out there with BC at 53.5% on income above $220,000.

Make it someone else’s problem

This is where I see the highest likelihood. I do not see any interest by the Federal Government to raise taxes during a pandemic, or to do an entire review of the tax system (after their disastrous 2016 changes). Someone will have to deal with this at some point, but right now I think the governments are going to be the big spenders and let it be someone else’s problem – after the pandemic.

When it comes to taxes, my favourite joke is, “the only thing two Jews can agree on at Shul is how much that other guy should be donating.” After all it is all about just paying your fair share – right? Here is hoping to the end of the pandemic and a magical windfall that erases our debt.

Michael Sadovnick CPA, CA, CPA(AZ), TEP is a Partner at Sadovnick Morgan LLP, Founder of TaxForDoctors.ca and is also a Family Enterprise Advisor. You can reach him at michael@smllp.ca

Be the first to comment on "Focus on Finance: The COVID Bill is coming"