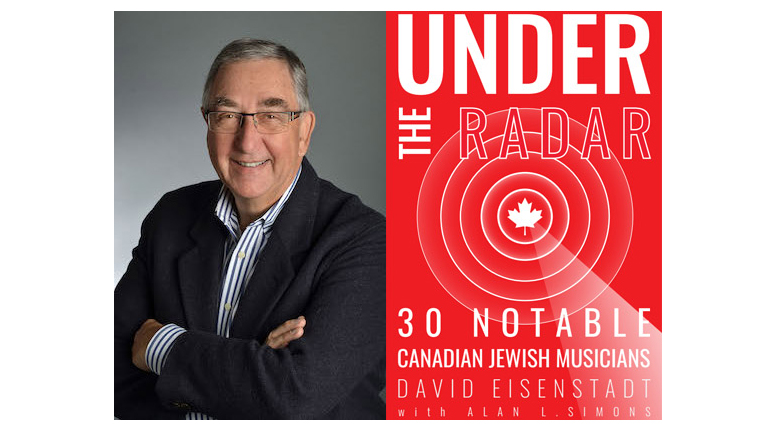 He’ll be making two appearances during his stay in Calgary. At noon, he’ll be at the University of Calgary campus addressing music students, then at 7 pm, he’ll give a presentation at Temple B’nai Tikvah. 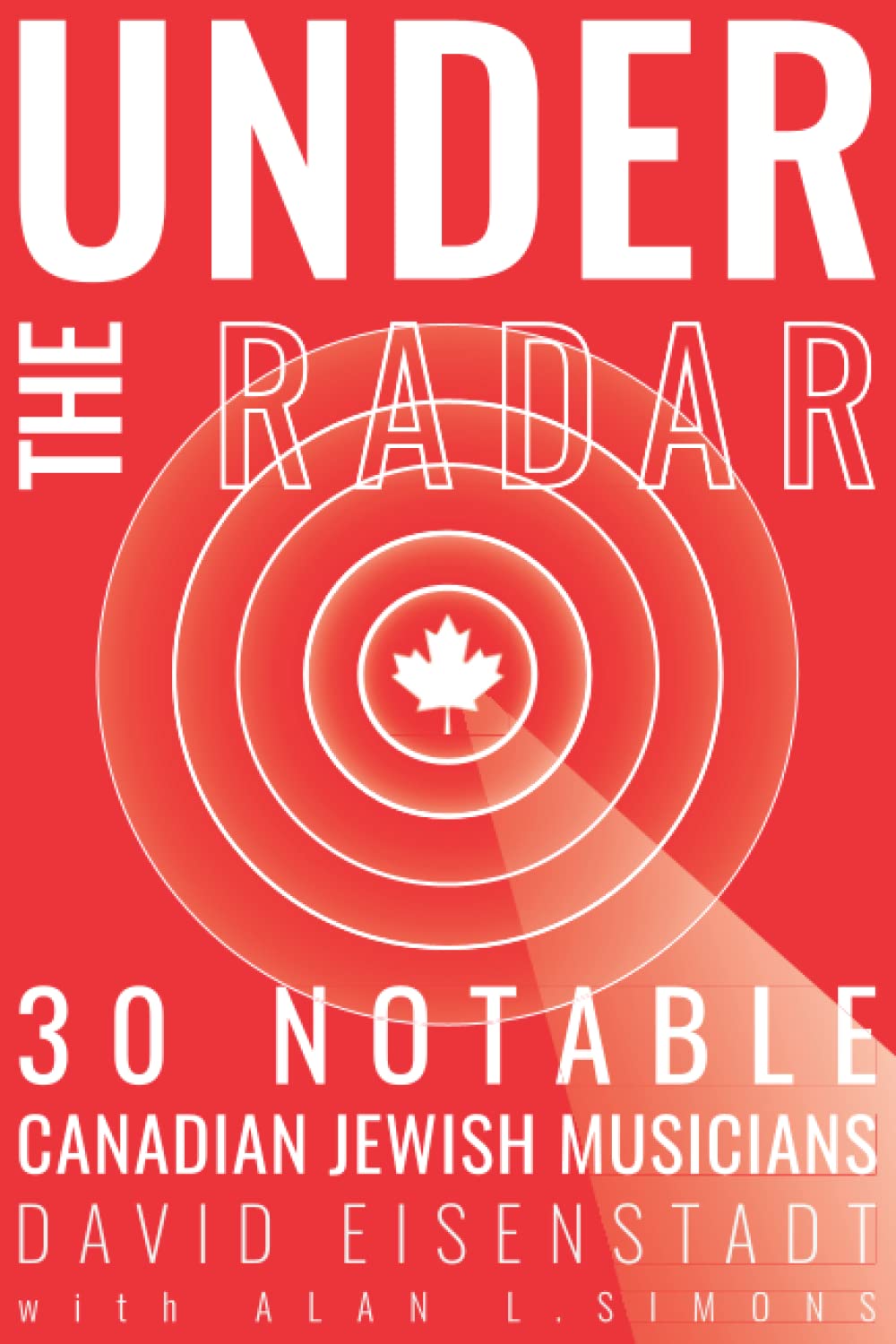 “It’s wonderful to be able to return to my hometown, Monday, January 9, at the invitation of Temple B’nai Tikvah, Beth Tzedec Congregation and the University of Calgary’s music department – to speak about (and sign copies of) my book, Under the Radar, 30 Notable Canadian Jewish Musicians, published by Baronel Books,” said Eisenstadt.

Each chapter looks at the various artists from an historical, not critical music perspective. The musicians were chosen because they either fascinated the author or were nominated by family or friends.

“I sourced artists who had/have, in my view, become less visible in today’s dynamic music world. For many still alive, the lingering Covid pandemic hasn’t helped them much, with live performances still stalled. Some of the 30 performers in the book are working on new material in studios across Canada and the US and elsewhere and are starting to venture out,” Eisenstadt said.

The selection criteria identified musicians who are Canadian (not necessarily Canadian born), Jewish, all genres, all genders, individuals or groups, alive or dead.

“I chose 30 …but this compilation which started in the early days of the pandemic, took on a new life and became my hobby. For me, 30 meant the beginning,” he explained. “Reader reactions have generated messages, and many say – “I didn’t know that…Who knew?” Among other things, that type of response for me has made this labour of love worthwhile.”

Eistenstadt says that he is working on a second book that will feature many more artists, based in part, on reader nominations.

“My sources are never-ending,” he added.

Published by Baronel Books in Toronto, UNDER THE RADAR – 30 Notable Canadian Musicians, is available on all Amazon sites in paperback and E-book versions.

Join David at Temple B’nai Tikvah on Monday evening for an engaging and enlightening discussion about Canadian Jewish musicians. “Please come if you can.”