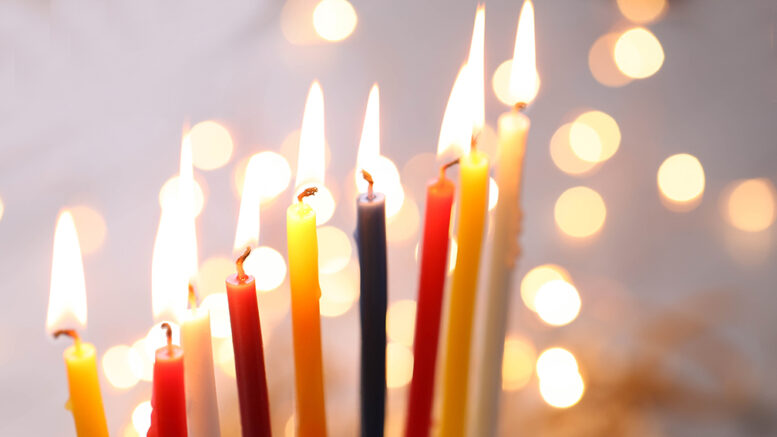 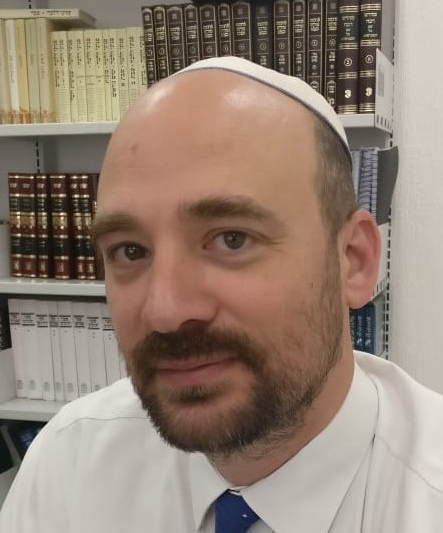 (Edmonton) – The reasons for celebrating Chanukah are very well known. On these days we commemorate the astonishing victory of the Maccabees over the Seleucid Empire as described in the books of Maccabees, and the miracle of the jar of oil, as described in the Talmud (Shabbat 21b).

Interestingly, in another place the Talmud associates these occurrences with a natural phenomenon:

“The Sages taught: When Adam, the first man, saw that the day was progressively diminishing, (as the days become shorter from the autumnal equinox until the winter solstice, he did not yet know that this is a normal phenomenon, and therefore he) said: Woe is me; perhaps because I sinned the world is becoming dark around me and will return to chaos and disorder. And this is the death that was sentenced upon me from Heaven. He arose and spent eight days in fasting and in prayer.

“Once he saw the season of Tevet and saw that the day was progressively lengthening, he said: this is the order of the world. He went and observed a festival for eight days. Upon the next year, he observed both: these (the eight days on which he had fasted on the previous year), and these (the eight days of his celebration) as days of festivities. He established these festivals for the sake of Heaven, but they, established them for the sake of idol worship.” (Avoda Zara 8). 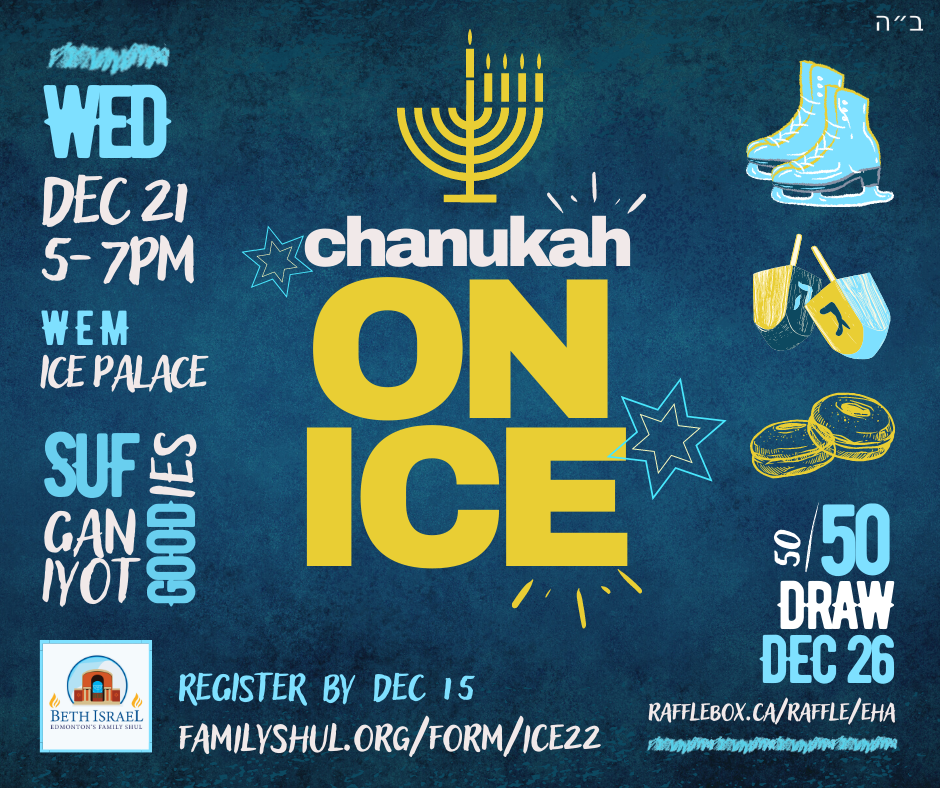 The Talmud alludes to an ancient holiday celebrated by the gentiles around the date of 21st of December, the shortest day of the year, when the days begin to lengthen.  However, the relationship between this ancient forgotten holiday and Chanukah is notable. Not only the number of days is consistent (eight days of Chanukah, and eight days of the Holiday of Adam), as well as the time of year – around the end of December, but also the idea of the light growing bigger and the salvation that it brings with it. We can say that the holiday of Chanukah, except of the memory of the historical events of the Hasmonean period, is also a “tikkun” – a correction – of that pagan holiday to help us to celebrate correctly and in a holy way this natural phenomenon.

Additionally, we can see the parallel between the idea of Chanukah and this Talmudic legend:  In the midrash the first man faces a crisis, a fall, apparently, as a result of his sin. The light gradually disappears, and he thinks that the end of the world is coming.  In the same way, Am Yisrael, also committed sins and was punished, losing our independence. Our power and greatness gradually disappeared, and we lost our identity beneath the powerful tide of Hellenization. The Jewish people forgot their roots, their values and their tradition and it looked like the world had gone back to the days before “matan torah” – the giving of the Torah – to a spiritual chaos.

But in that precise moment, when everything seems lost, and that we are in the last moments of a total collapse, the momentum is reversed. Suddenly, a small light appears and reminds us that we still have hope and after any crisis there will be recovery and growth. That is why in the middle of the winter, in the days of the greatest darkness and cold we celebrate the holiday of light, hope and faith. This hope has never left the people of Israel even in the darkest times in our history. In the ghettos, the pogroms, the Crusades, the Inquisition and all the other persecutions we suffered, there has always appeared this small light of hope to remind us that after the darkest moment the light always starts to shine again.

Rabbi Guy Tal is the spiritual leader at Beth Israel Congregation in Edmonton.

Be the first to comment on "Rabbi Guy Tal: Chanukah – the holiday of hope"