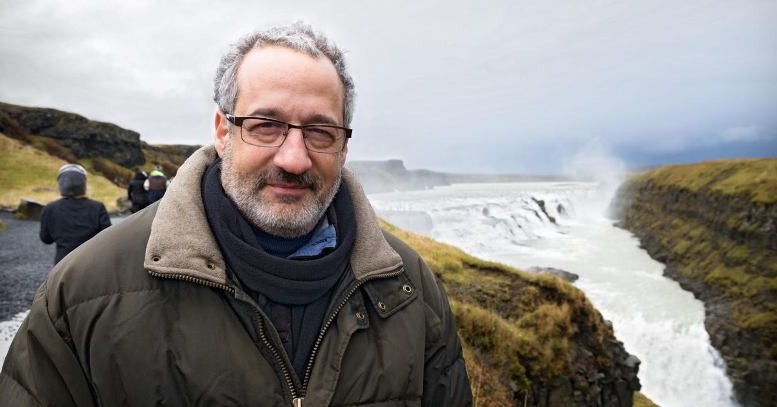 Screenwiter, producer Josh Miller (and former director of the Edmonton Jewish Film Festival) has been appointed the inaugural CEO of the Edmonton Screen Industries Office.

Miller’s efforts and talents helped build our successful film festival and those same talents have brought awards and fame to the film making industry in Alberta.

Josh, an Edmonton Talmud Torah alumnus whose two sons and daughter are also Talmud Torah alumni, is an award-winning writer/producer and President of Panacea Entertainment, an independent film and TV production company right here in Edmonton. 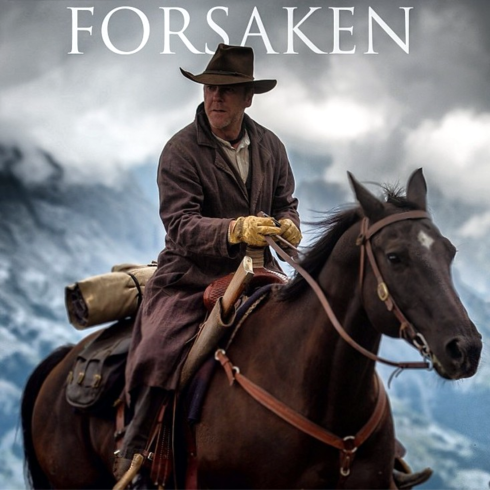 Forsaken – Kiefer and Donald Sutherland appear onscreen together in a gunslinger tale shot in the Calgary area which premieres at TIFF this month.   Photo from the Calgary Herald

Panacea Entertainment’s most recent project is feature film Forsaken,  a western starring Kiefer Sutherland, Donald Sutherland and Demi Moore that will have its world premiere on September 16, 2015  at the Toronto International Film Festival. That is a lot of star power for an Edmonton film company and TIFF is certainly a prestigious venue for a world premiere!

“The Toronto International Film Festival is now considered among the top three major festivals for feature films.  The other two are the Berlinale and Cannes.  So to be chosen for a Gala screening at TIFF is a really special honour,” says Miller.

Forsaken takes place in 1872. John Henry Clayton (Kiefer Sutherland) retires as a gunfighter and returns to his hometown of Fowler, Wyoming in hope of settling there quietly. He soon learns that the town is in turmoil as the railroad will be coming through the area and a criminal gang is terrorizing ranchers who refuse to sell their land. John Henry is the only one who can stop them, but his father (played by his real life father Donald Sutherland) does not want his son to return to a life of violence.

The film is a co-production between Panacea Entertainment and Minds Eye Entertainment. It was shot entirely on location at the CL Ranch near Cochrane, Alberta. The director is Jon Cassar, who also worked with Kiefer Sutherland on the blockbuster 24 television series.

Miller spent ten years in Hollywood before moving back to Edmonton with his young family to become Director of Development at Superchannel, which then evolved into a career as a film and television producer.  Miller says he is grateful:  “Being back in the community and close to my extended family, yet still being able to work in my chosen field has been a blessing.”

His dramatic television producing credits include the series Anash and the Legacy of the Sun-Rock, Myth Quest, 2030 CE and Mentors which Josh also created.

Josh’s actual television credits include the series A Total Write-Off! and the travel series Great Cemeteries of the World as well as documentaries in a variety of genres including true crime.

As President of Panacea Entertainment, his first production was Catching the Chameleon, an hour-long documentary about RCMP Constable Andy Seidemann’s four-year pursuit of an elusive pedophile who was permanently put behind bars as a result of Seidemann’s efforts.

Josh Miller has earned many awards for his work both as a writer and producer, but is most proud to have received the Alex Barris Mentorship Award from the Writers Guild of Canada in recognition of his commitment to mentoring emerging writers.

He lives in Edmonton, with his wife – singer, actress, director and instructor – Michele Miller.