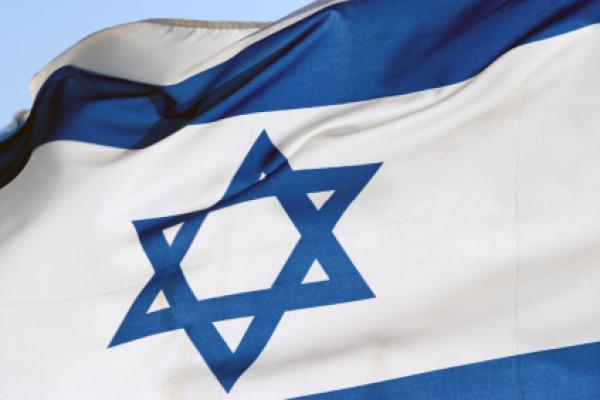 JERUSALEM (JTA) — Israel will forever be indebted to its friends and supporters abroad, Israeli President Reuven Rivlin said in an Independence Day message to Diaspora communities.

“As we look to the year ahead, we are all aware of the difficult challenges that lie before us, both internally and externally,” said Rivlin, who is in his first year as president. “We can overcome these obstacles, as we always have done, together, with mutual respect and understanding.

“Together we can work to ensure that Israel fulfills its promise of a Jewish and democratic country, with equality and freedoms for all its citizens. This is my hope, my prayer, and my mission, and I know it is yours, too.”

In the message, Rivlin called Israeli independence “the accomplishment of a 2,000-year-old dream.”

He also released a video on YouTube which can be seen below, offering greetings from Israel to “friends in Israel and around the world.”

Israel Independence Day began April 22 at sundown with a ceremony at Mount Herzl in Jerusalem. 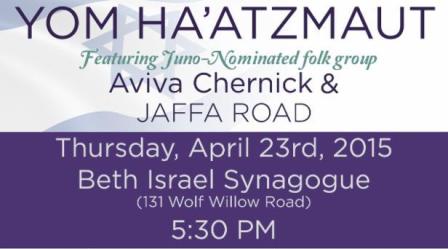 In Edmonton, the Jewish Community will be celebrating Yom Ha’atzmaut on April 23 at Beth Israel Synagogue with a wonderful concert featuring Juno nominated performers Aviva Chernick and Jaffa Road.  This is sure to be an exceptional concert and we are fortunate to have musicians of this calibre to enhance our celebrations of Israel’s 67th birthday. The evening event, which starts at 5:30 p,m. includes a delicious falafel dinner.  For information and tickets call the Jewish Federation office 780-487-0585 ext 205 or email daniu@ejfed.org.