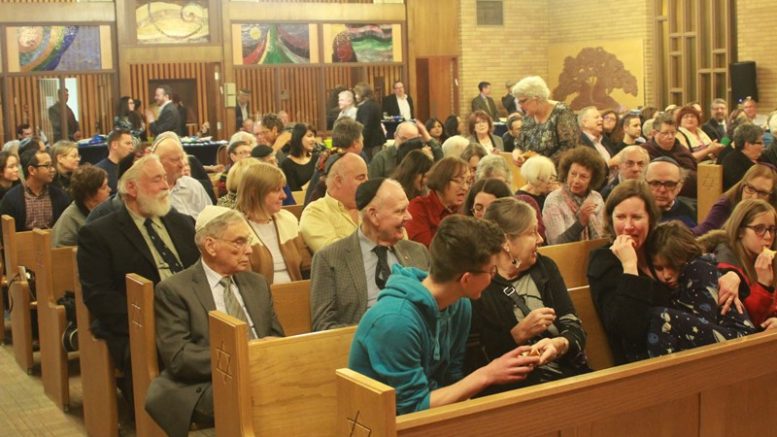 The sanctuary was full at Temple Beth Ora in Edmonton on April 13, 2018 for the installation of Rabbi Gila Caine. Photos supplied 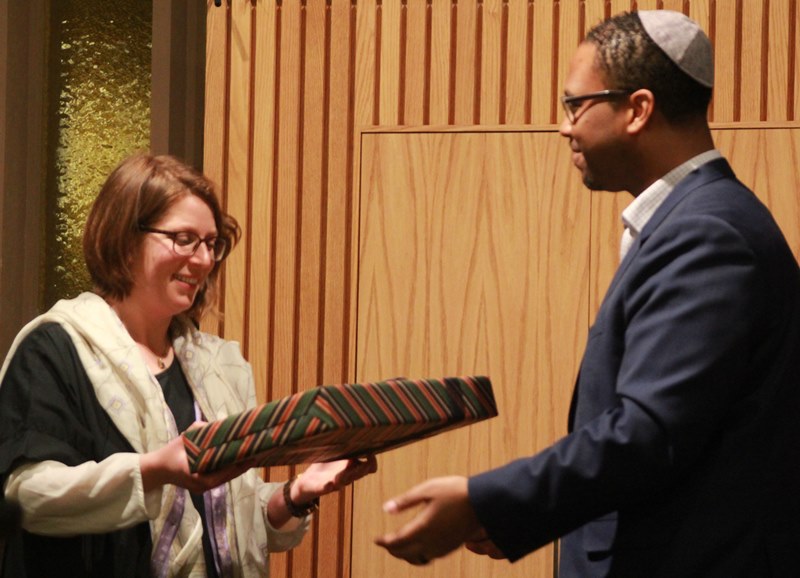 Temple Beth Ora’s official welcome of Rabbi Gila Caine as the synagogue’s rabbi was an evening filled with meaning, music, and joy. Though the language of ‘installing a rabbi’ conjures up some kind of household connection, the occasion took the gathering of some 200 people into the realm of consecrating the covenant between our new rabbi and the congregation. The ‘full house’ event, held on April 13, 2018 included Temple Beth Ora congregants, Rabbi Kliel Rose and family, members of other congregations, leaders from Jewish community organizations, interfaith clergy, and members of Edmonton’s Israeli community.

The installation of Rabbi Caine was nested within a Kabbalat Shabbat Service with music led by Chavurat HaShir and trios of musicians and singers, and a strong team of volunteer organizers. We were pleased to have our former interim visiting leader, Rabbi Steven Chester, return from California to officiate during the installation ceremony, honouring the significance of this symbolic ritual with his warmth and depth of experience. 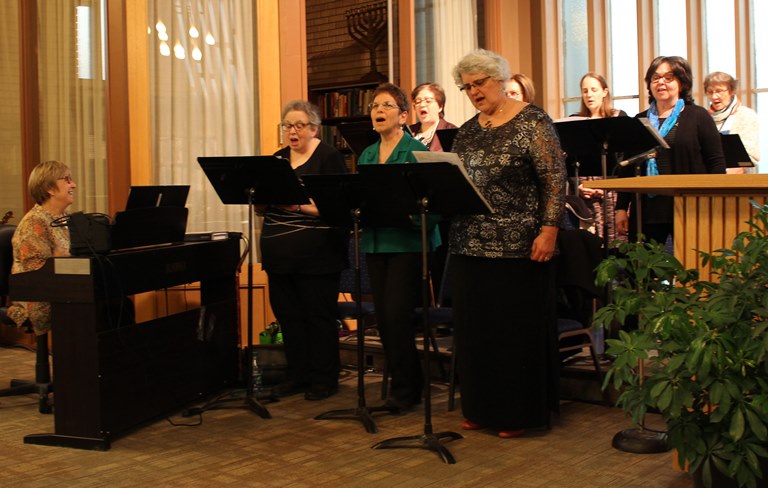 Chavurat HaShir and others led the service.

The service incorporated remarks from two honoured guests who travelled to take part in this special occasion, Daryl Messinger, Chair of the North American Board of Trustees for the Union for Reform Judaism, speaking on the theme of being Reform Jews in today’s world, and Pekka Sinervo, President of Canadian Council for Reform Judaism, addressing the different faces of Judaism around the world. 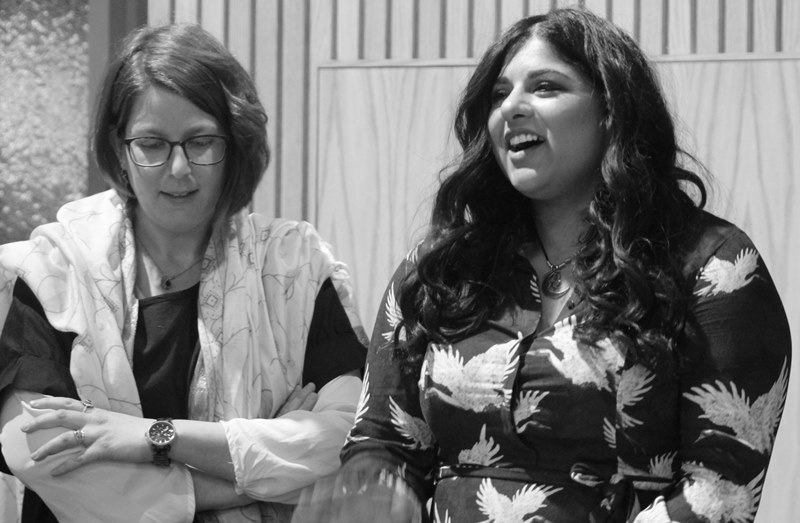 Temple member, Hadas Levin, brought greetings from Reuven Marko, the Chairperson of the Israel Movement for Reform and Progressive Judaism (IMPJ), and reflected his own experience of having found an immediate feeling of friendship when he entered this congregation. Hadas commutes between Edmonton and Israel and sits on the board of IMPJ. Rabbi Caine also included her partner for Salam-Shalom Muslim-Jewish Women’s Circle, Naz Qureshi. 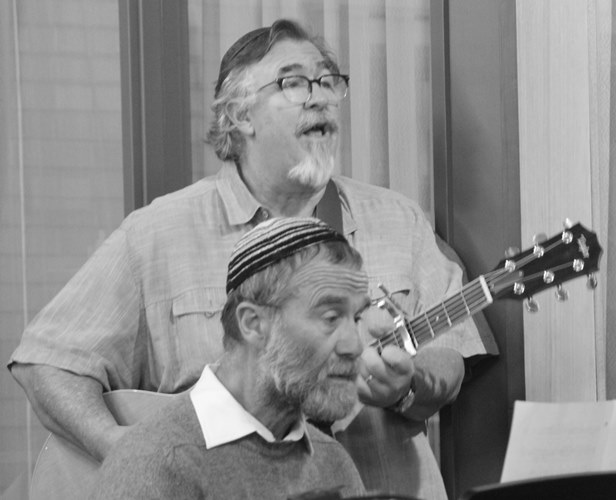 Graham and Reinhard were among the musicians who participated in the service.

Rabbi Caine expressed her gratitude after the Installation weekend in saying, “Standing on the Bimah and looking out into the full room of people who were there, I felt so proud! Proud that we have so many diverse and beautiful friends, proud for the warm and relaxed atmosphere. I felt proud to know that we here in Edmonton are offering a different type of Judaism – one which is at home both in English and Hebrew, in Israel and in Canada. I was proud to see how very committed so many of us are to maintaining a strong Reform presence. I was proud to see that we know how to be part of a wider world of Reform Jews, but also know how to preserve our unique flavour of the North Saskatchewan River.”