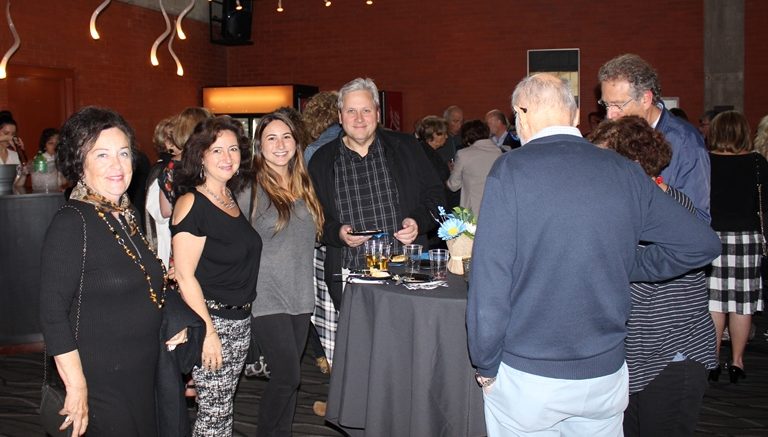 The Jewish Federation of Edmonton launched the 2017-18 United Jewish Appeal Campaign with a wonderful evening of entertainment at the Citadel Theatre last month.

(HaKol) – What was that soulful sound blasting from the UJA kickoff?  Was it the shofar?  No, it was New York saxophonist Paul Shapiro getting the 2017-2018 UJA Campaign off to a rollicking start on September 12th at The Club at the Citadel Theatre with “A Taste of Klezmer, Jewish Jazz and Yiddish Swing”.

Distinguished UJA lay leader and philanthropist Ann Baidack Pava shared her lively and compelling personal story, and offered very wise words to guide Federation supporters for the coming year. Before Ann’s speech, guests were served wine and a delicious and bountiful spread of appetizers, prepared by Catering by Ed. 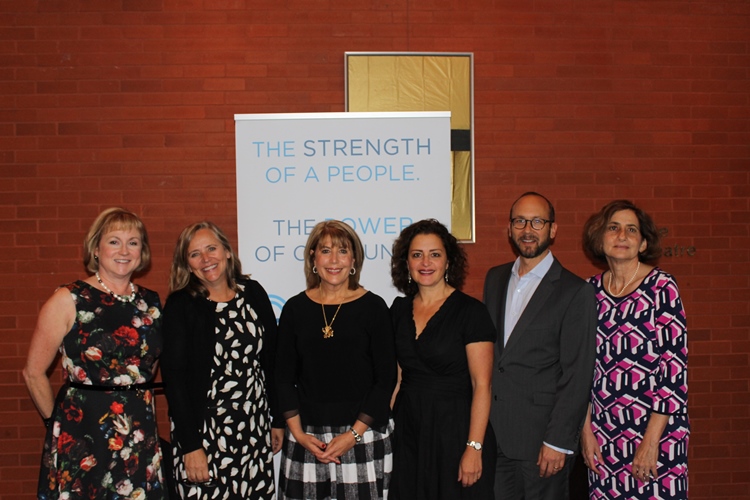 UJA’s team of canvassers will be calling on community members through early December, seeking support for the 2017-2018 UJA Campaign. Please give generously when you get your call.

More about the Performers and the Guest Speaker 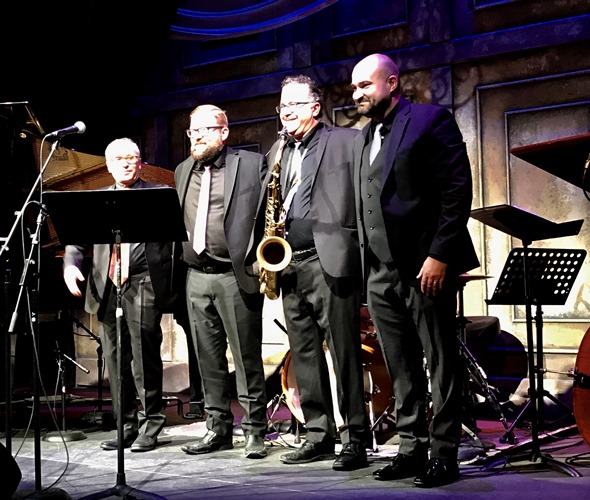 Paul Shapiro and his band at the Edmonton UJA launch.

Paul Shapiro has been a mainstay of the NY music scene for decades with a serious reputation in new jazz and R& B. He has four critically acclaimed recordings on the Tzadik label and has performed and/or recorded with Lou Reed, Michael Jackson, Queen Latifah, Jay-Z, and many others. New York-based pianist Jerry Korman has served as Music Director for The National Dance Institute for over twenty years. His work has taken him around the world, as well as to Lincoln Center, the Kennedy Center, and the White House.

Edmonton-based drummer Jamie Cooper has played across Canada and around the globe with The Royal Canadian Artillery Band, and has performed with musical greats such as P.J. Perry, Jim Head, and Peter Appleyard.  Josh McHan is among western Canada’s most in-demand bassists and a regular feature on the jazz scene, playing with such Edmonton luminaries as Tommy Banks, PJ Perry, Jim Head, and Chris Andrew.

Ann Baidack Pava, is a Past Chair of National Women’s Philanthropy at Jewish Federations of North America (JFNA), Chair of JFNA’s Jewish Education Committee, and the immediate Past Campaign Chair of the Jewish Federation of Greater Hartford. A passionate advocate of Jewish day school education, Ann served as the founding president of the Hebrew High School of New England.

Susan Schiffman is Director of Development with the Jewish Federation of Edmonton.