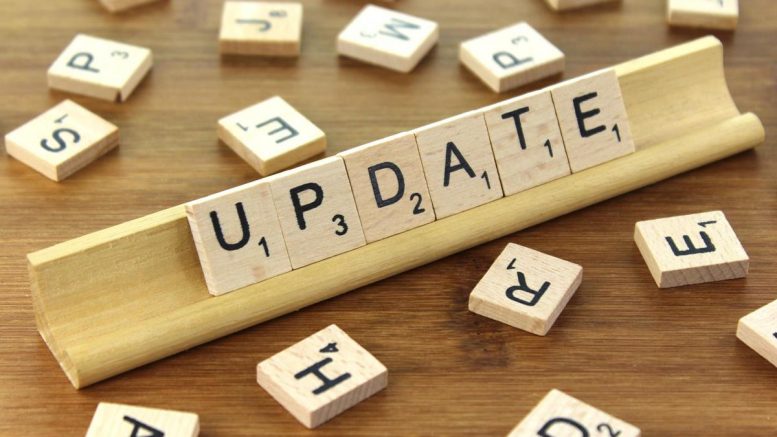 (HaKol) – The JCC Building Committee, chaired by Clive Oshry, has been continuing to work over the summer on planning a new JCC for the Talmud Torah Site. In the September 2017 edition of “HaKol” they provided the following update.

The work of the Federation JCC Negotiating Committee continues.  A meeting was held with representatives from the Talmud Torah Board on April 26 at the Talmud Torah school to help define the process moving forward.  The meeting was very productive.  A plan with tentative deadlines was established.

Federation is in the process of hiring an architecture/design firm to work with both Federation and Talmud Torah to create development permit-ready drawings. The purpose of the drawings is to help fine tune what is possible on the potential Talmud Torah school site, what synergies and limitations exist, and what construction and future anticipated operational costs will be.  These drawings will serve as a guide to focus the discussion and negotiations moving forward.  Once these drawings are prepared, both the Federation JCC Building Committee and Talmud Torah will have a common frame of reference to work with in order to move forward with negotiations.

Currently, there is a negotiating committee set up consisting of members of the TT Society and Federation. They plan to meet over the next few months in order to come to an agreement regarding hiring a firm such as Stantec to produce drawings, which would be a starting point towards resolving the issues of what the building will look like, where it will be situated on the site, what will be inside the building, how much it will cost, and what the resulting implications will be of the zoning, bylaws and Joint-Use agreement.

This is a long process, and we appreciate, and thank you for your patience as we deal with all the many issues concomitant with building a large, community building.