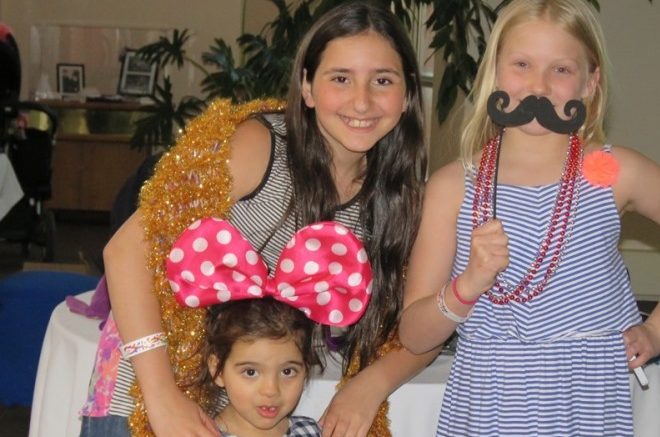 The Edmonton Jewish Community celebrated Yom Ha'atzmaut on May 12 with a wonderful party that included fun for the whole family.

(EJNews) – The Jewish Federation of Edmonton (JFed) hosted a terrific Yom Ha’atzmaut celebration on Thursday May 12 with over 300 people in attendance. The party was co-hosted by Beth Israel Synagogue (where it was held) as well as Jewish National Fund (Edmonton), Beth Shalom Synagogue and Talmud Torah Society. 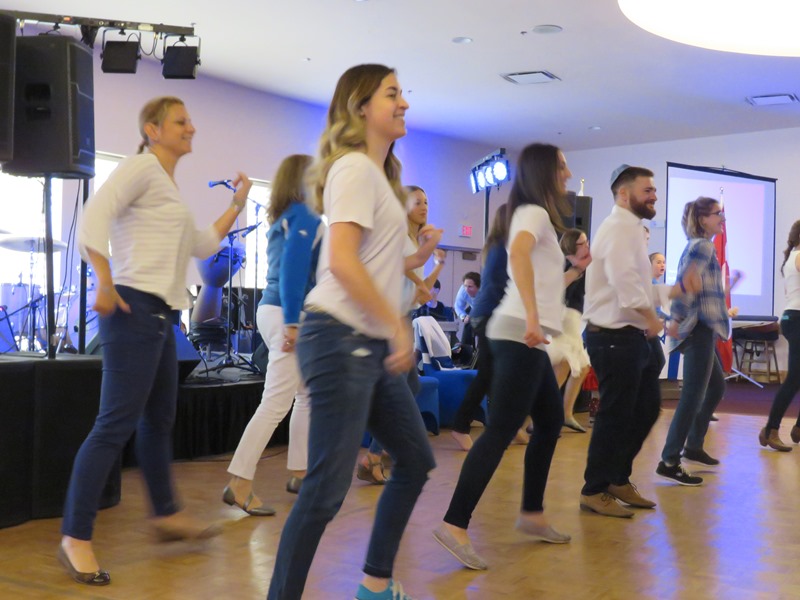 A flash mob of Israeli Dancers were surprise entertainment that delighted the crowd.

It was truly a family centred community celebration with fun activities for the children including magic and juggling and a flash dance performance organized by the Aviv Dancers. A delicious buffet dinner was catered by Eddie and Susan Yedgarova that included a wonderful assortment of Middle Eastern vegetarian cuisine – falafel, houmous, baba ganoush, roasted eggplant and a variety of salads – perfect for celebrating Israel’s 68th birthday.

And to top it off the Israeli-American folk group Moshav entertained the enthusiastic crowd with their eclectic and danceable tunes. It was impossible not to get up and move to their upbeat and joyful music and the dance floor was filled with community members young and old.

JFed CEO Debby Shoctor emceed the evening’s activities. She welcomed the crowd and thanked them for coming to celebrate Israel’s 68th anniversary since statehood. She also reminded everyone that JFed is collecting funds for Fort McMurray Fire Relief to help our neighbours to the north who have been evacuated from their homes. She asked that people donate either in the pushke at the registration table or online. So far, she said, we as a community have raised over $12,000 for the Fire Relief fund and the Canadian Jewish Community as a whole has raised over $103,000! Donations will be sent primarily to the Red Cross, with a small portion going to Edmonton Emergency Relief Services. 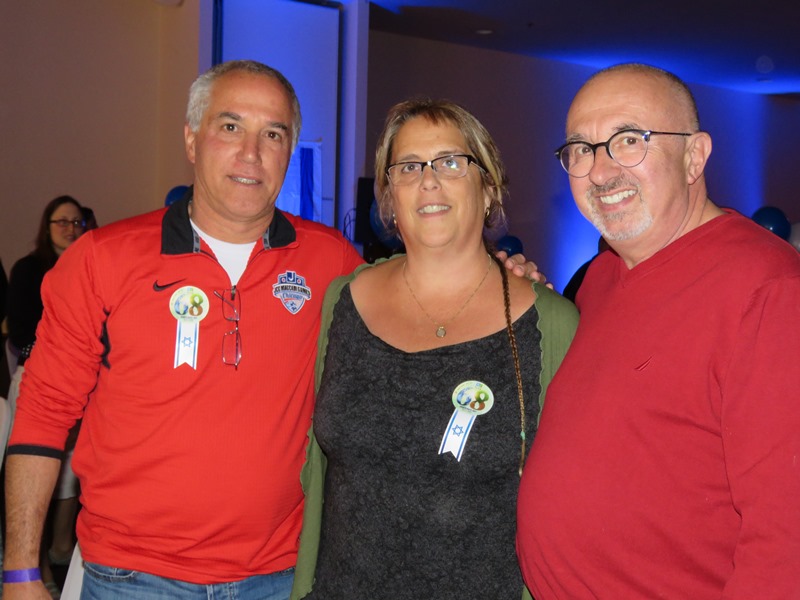 Special guests in attendance at the celebration were Dafna and Eytan Abrahams, from the Gallilee Panhandle in Northern Israel.  They came with a special message about the wonderful Jewish Federation P2G twinning program that has united our community with the staff and students at Emek Hahula School. Talmud Torah students and students from Emek Hahula have been benefitting from this program as penpals and guests in each other’s schools and communities for almost 20 years.

The evening progressed with some comments from JFed president Ellery Lew and a beautiful performance of an Israeli song about peace by Ben Ragosin and Dorit Kosmin. She then introduced Jfed’s director of programming Orna Richter to lead Edmonton’s first ever Yom Ha’atzmaut torch lighting ceremony. 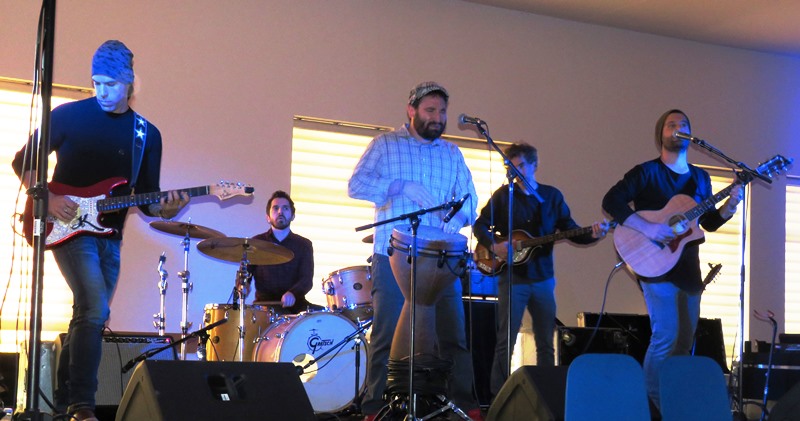 The highlight of the evening was the musical performance of Moshav – cabaret style so everyone could dance and have a great time.

The torch ceremony is an integral part of Yom Ha’atzmaut celebrations in Israel where 12 torches are lit to commemorate the 12 tribes of Israel.  It is a way of honouring people or groups that are making a positive difference.  This year, explained Orna, the Edmonton Yom Ha’atzmaut torch ceremony would pay tribute to many of the wonderful Jewish organizations and institutions that make up the fabric of the Edmonton Jewish Community.  The following torch lighters were nominated for their dedication to their respective organizations and to represent both the diversity and unity that exists in our community. 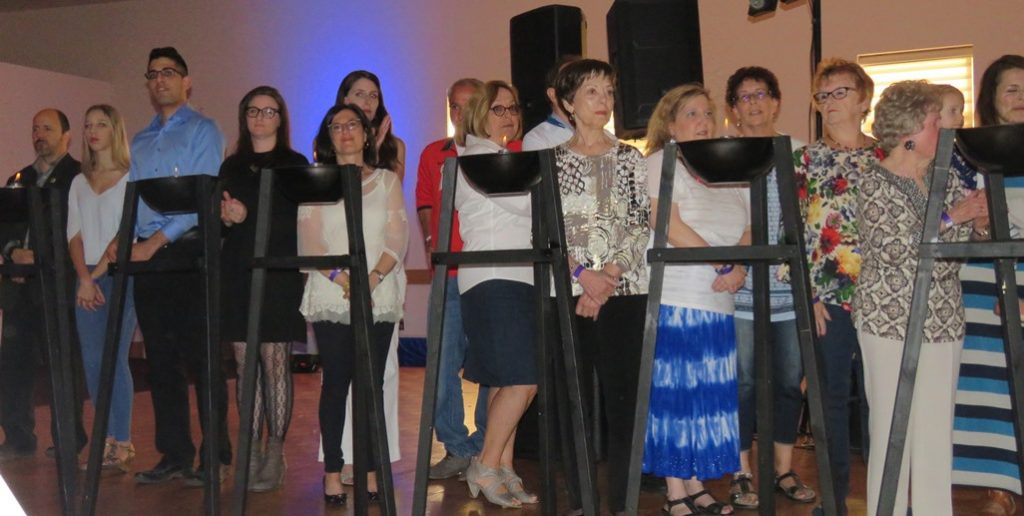 Twelve torches were lit in a ceremony that paid tribute to the dedicated people and organizations that make our community strong.

The Torchlighters were: Natalie Soroka (of Edmonton Talmud Torah) and Geoff Sky (of Camp BB Riback); Yael Rosenblum (of BBYO), and Ryan Gabriel (of NCSY); Danielle Weisz (of Hillel), and Rotem Lavy (of JCORE); Stacey Leavitt-Wright (of the Aviv Dancers), Eytan Abrahams (of Maccabi Games); Phyllis Nurgitz (of ORT), and Michelle Marcushamer (of JNF); Hannah Pollack (of Emunah Women), Miriam Cooper (of Hadassah-WIZO), Robin Marcus (of Na’amat), and  Jodi Zabludowski (of National Council of Jewish Women); Tziporah Reboh (of Beth Israel Synagogue) and Ann Goldblatt (of Temple Beth Ora); Mor Barzel (of Beth Shalom) and Shoshana Bankey (of Beth Tzedek); Len Dolgoy (of Our Parents’ Home) and Svetlana Pavlenko of (the Jewish Drop-In Centre; Abe Silverman (of Jewish Family Services) and Gillian Horwitz (of JAHSENA); Jerry Cooper (of the Chevra Kadisha); and Steve Shafir (of the Jewish Federation of Edmonton). 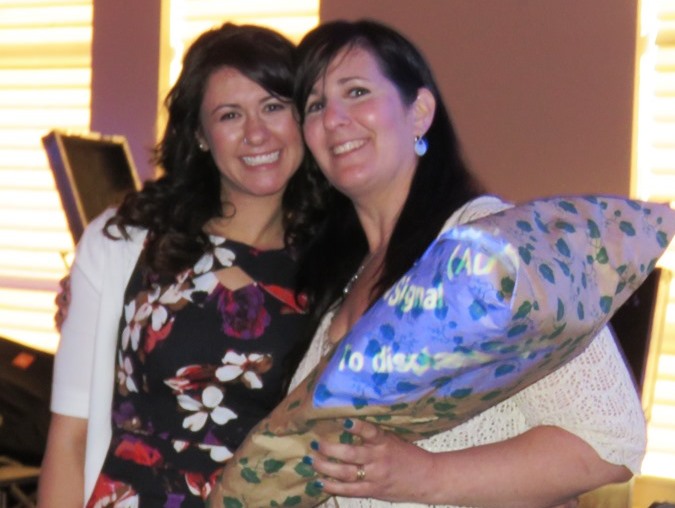 JFed Director of Programming Orna Richter presented a bouquet of flowers to event chair Yaara Shabtai, to thank her and her hard working committee for organizing the successful event.

Before concluding the formal part of the ceremony Orna thanked the event sponsors and the hard working committee of volunteers who organized the Yom Ha’atzmaut celebration. She presented a bouquet of flowers to the event chairperson Yaara Shabtai as a show of appreciation to the entire Yom Ha’atzmaut committee – Liora Levin, Eleanor Millar, Ben Ragosin, and Neomi Sagi for their outstanding effort in hosting a truly memorable event.

Then the music started and the dancing began!

Here is a photo gallery of the torchlighting ceremony and the party that followed: 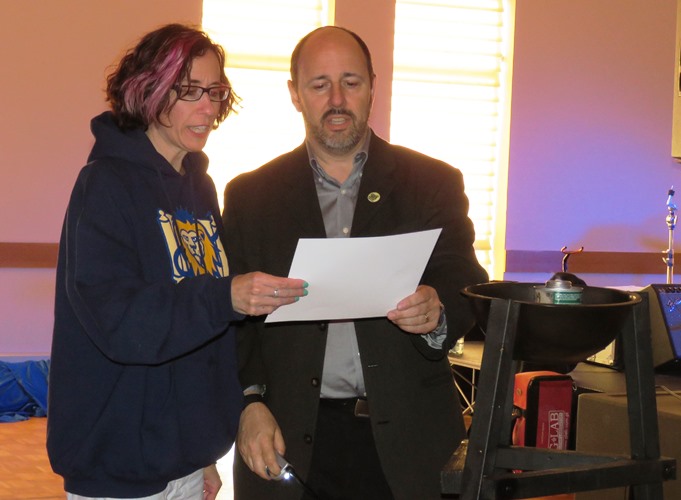 Lighting the torch for Talmud Torah and Camp BB Riback 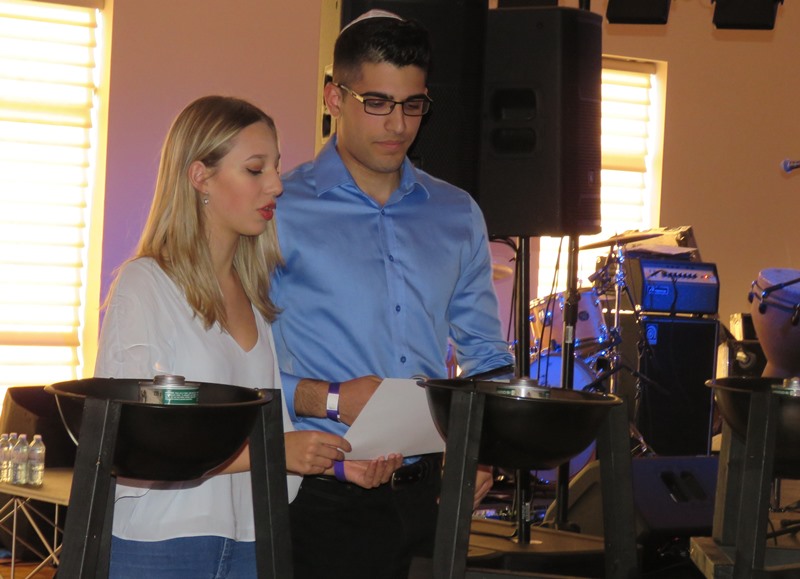 Lighting the torch for BBYO and NCSY 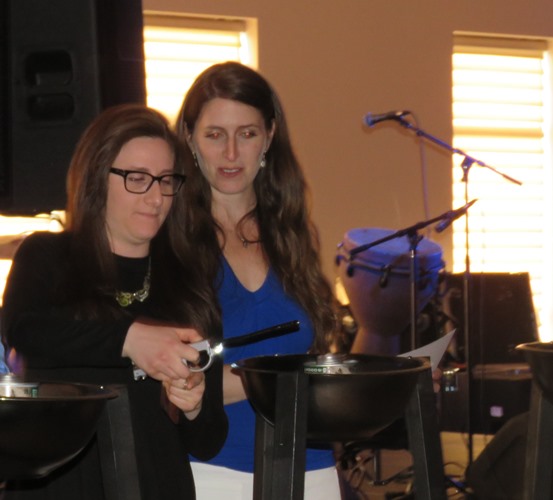 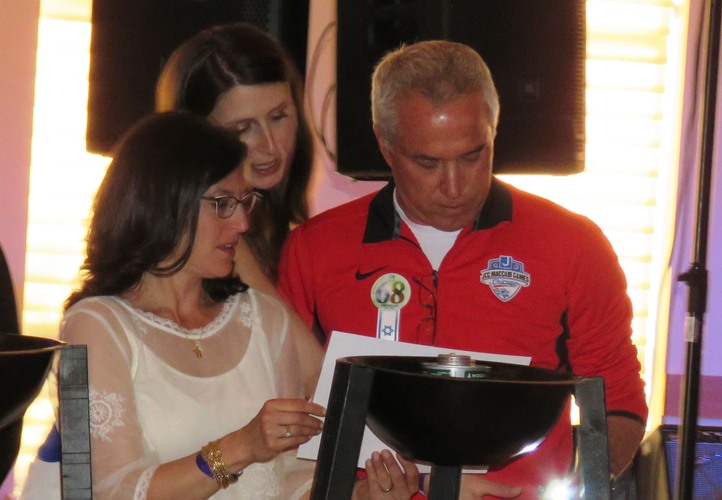 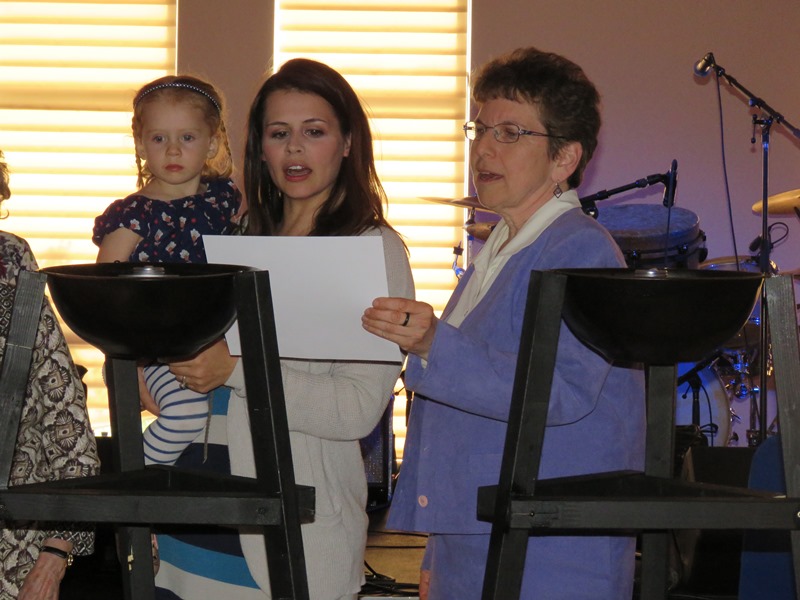 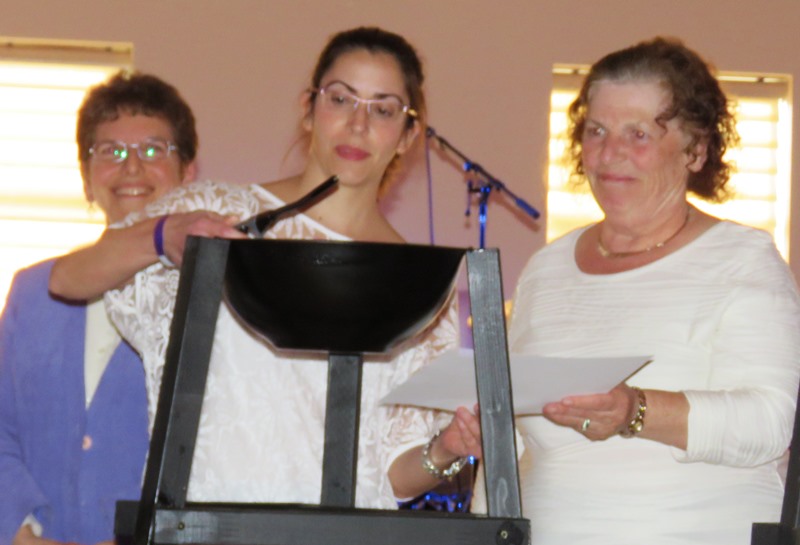 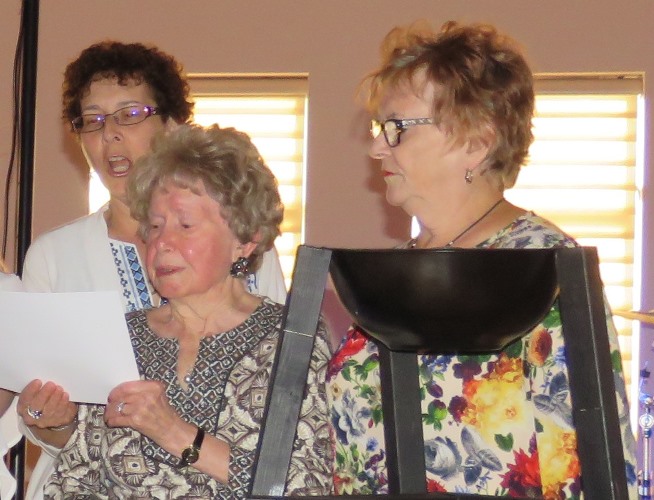 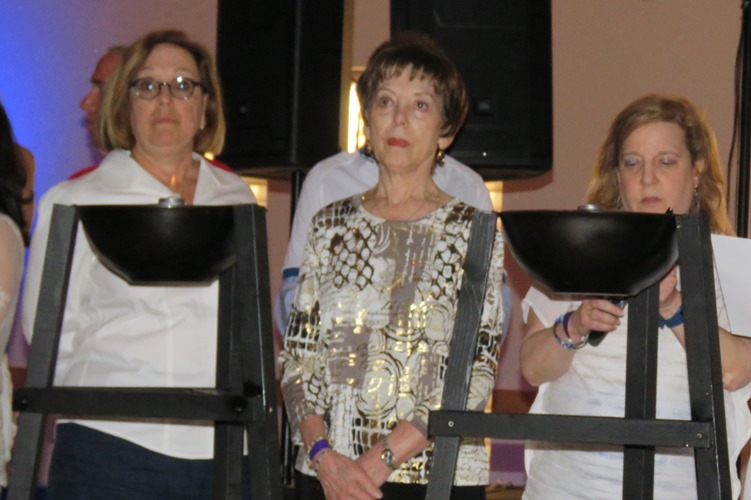 Lighting for JNF, ORT and National Council of Jewish Women 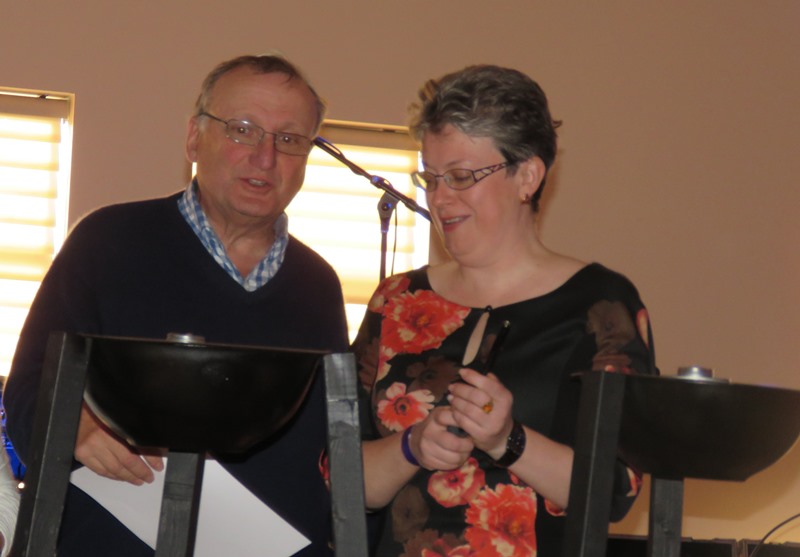 Lighting for Our Parents Home and the Jewish Senior Citizens Centre 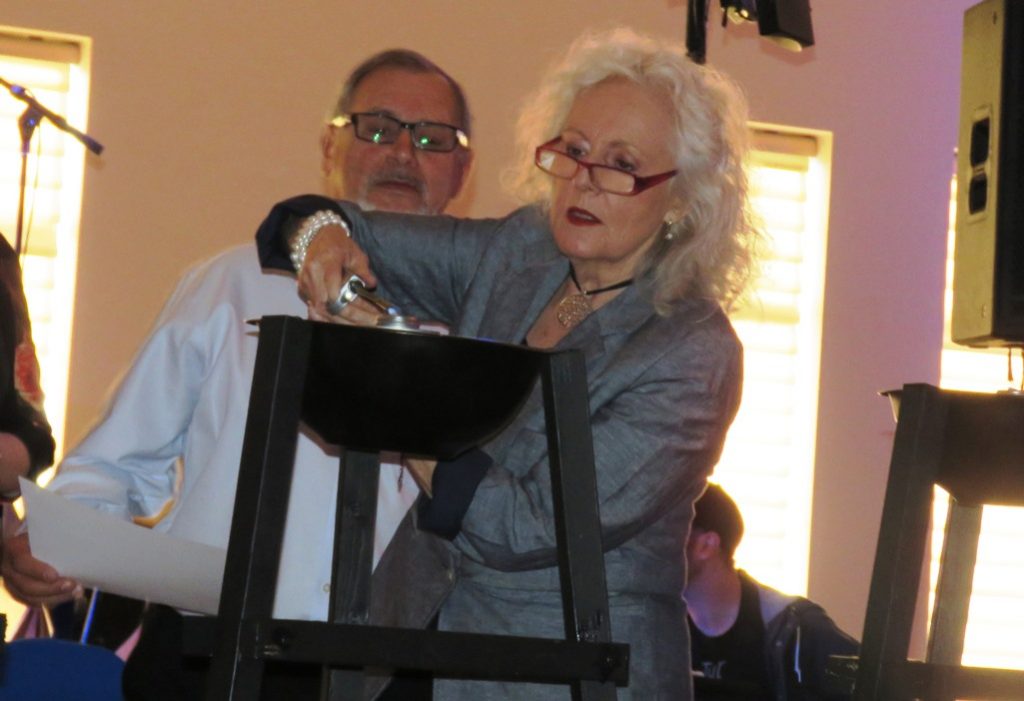 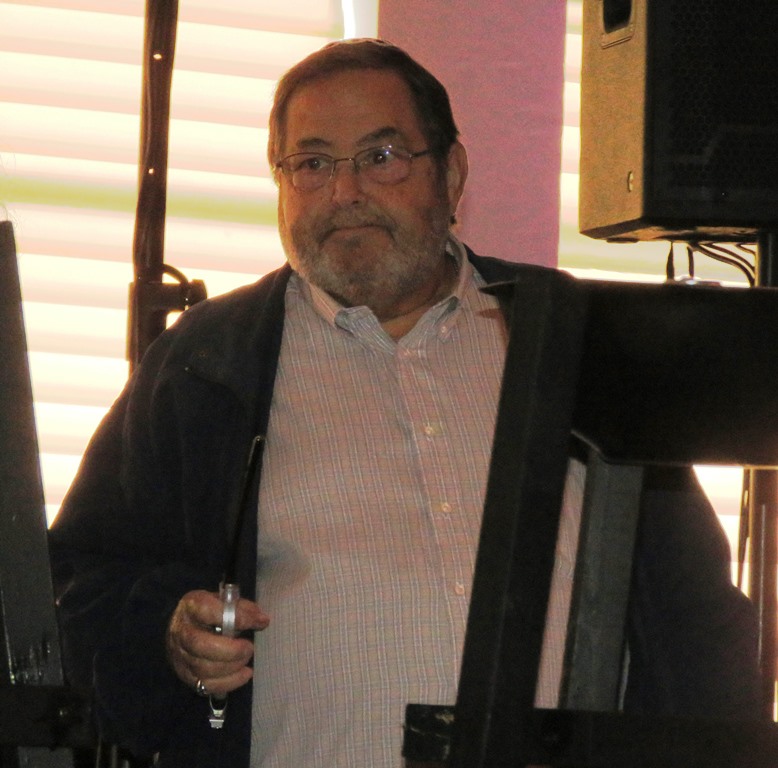 Lighting for the Chevra Kadisha 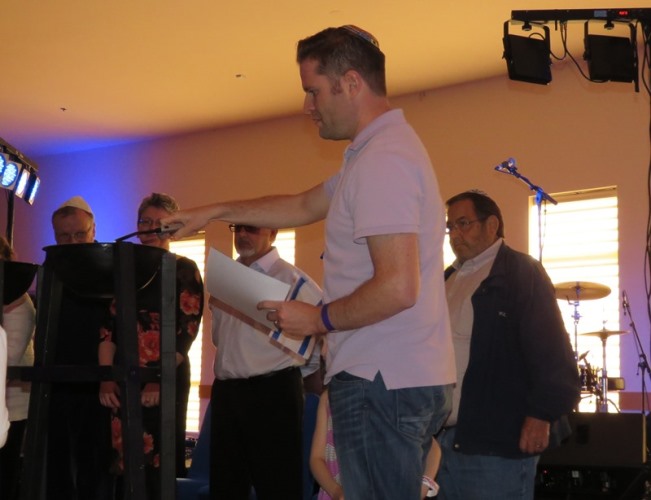 Lighting for Jewish Federation of Edmonton 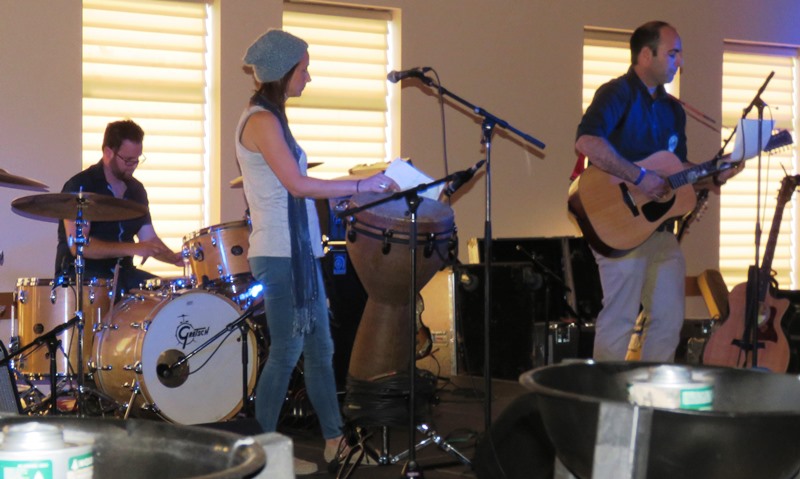 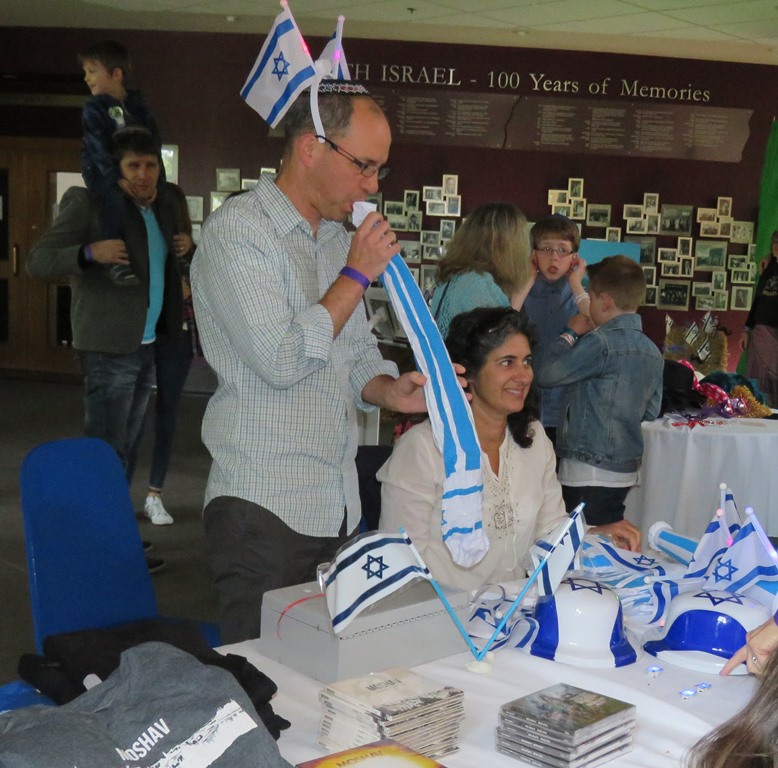 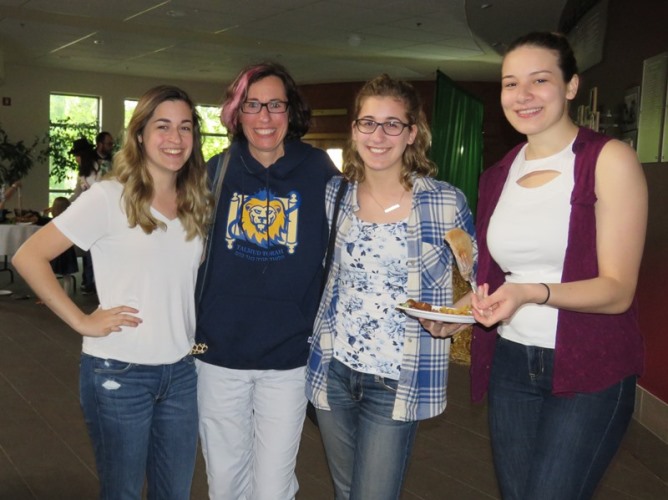 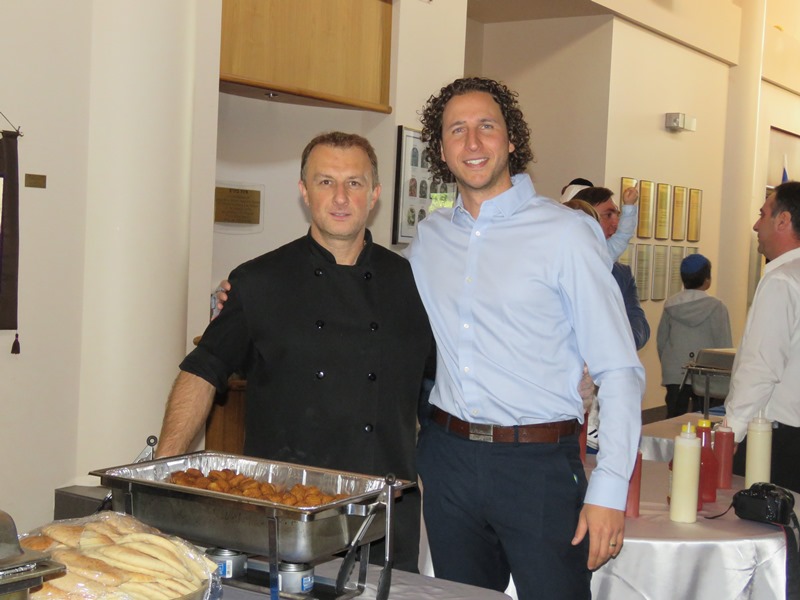 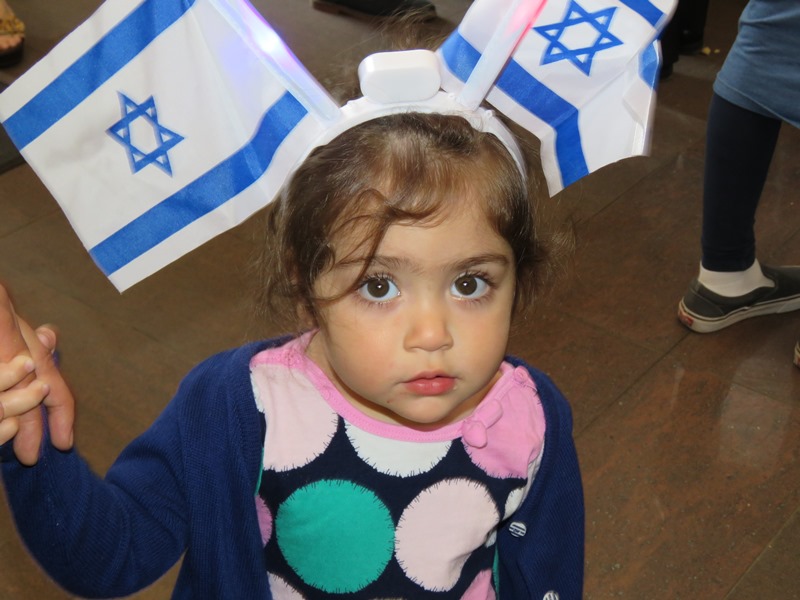 Be the first to comment on "Edmonton celebrates Yom Ha’atzmaut with music, food and fun for the whole community"