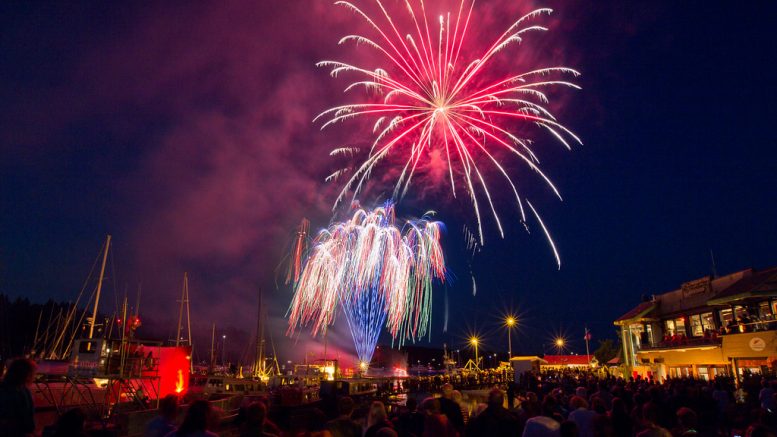 And enjoy this article by Chaya Rappoport for Frozen Limonana (the Nosher via JTA) which we think makes a perfect Canada Day drink.

(The Nosher via JTA) – Limonana is a classic Israeli drink that combines freshly squeezed lemon juice and mint leaves for a unique Israeli-style lemonade treat that’s beloved throughout the country.

Limonana is a combination of the Hebrew and Arabic words “limon” and “nana,” which mean lemon and mint, respectively. While the drink may have originated elsewhere in the Middle East, it’s an Israeli advertising agency that provided the catchy portmanteau of a name in the 1990s. In an attempt to get public bus advertising off the ground in Israel, the agency advertised a new soft drink called Limonana in sprawling ads across the sides of buses and reported that local athletes and celebrities couldn’t get enough of it. 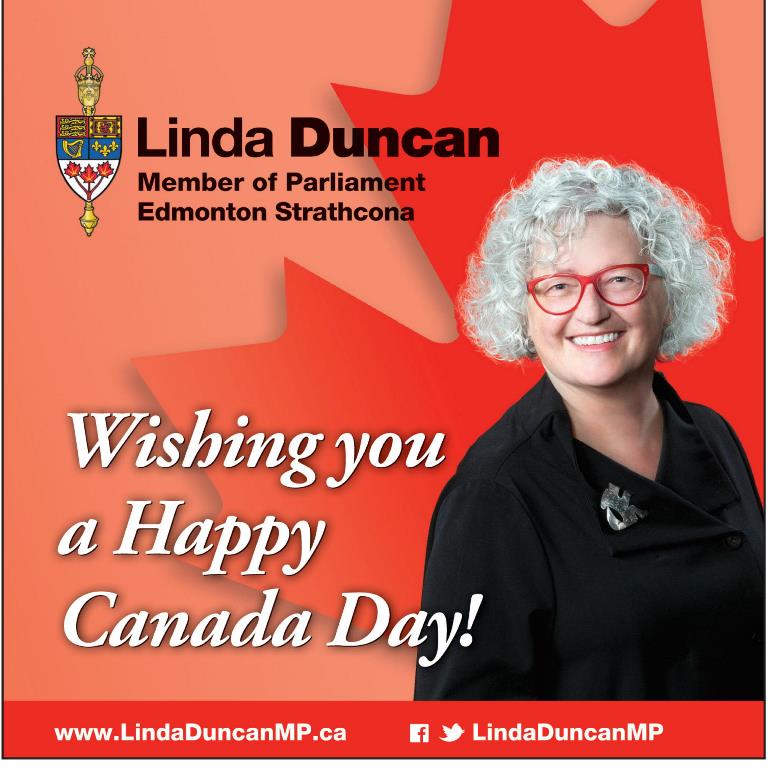 Although the drink was advertised on buses only, the ad campaign was a huge success. Customers begged for the drink and stores pleaded to carry it until the advertising agency was forced to admit the truth: no such drink existed.

Undeterred, soft drink companies began to manufacture the flavor– the drink that had existed only as a marketing ploy was now a reality. Restaurants and cafés quickly followed suit, reimagining the drink in iced, slushed and alcoholic variations. It’s been a nationwide hit ever since.

The ubiquitous drink is peddled by vendors on nearly every street in Jerusalem and Tel Aviv, but those of you across the ocean can make this simple, invigorating version at home. Creating a simple syrup with the sugar and water, which turns the sugar liquid, means it’s much easier to blend into a cold drink, and steeping mint in the simple syrup infuses the drink with an extra layer of flavor.

It’s delicious as is, but you can make it alcoholic (look below for my margarita inspired variation) for a fun, adult twist on the classic.

Or if you’re feeling really adventurous, substitute Arak, an anise-flavored spirit that’s popular in Israel, for the tequila and see where it takes you. With or without alcohol, you’re going to want to make these icy, cooling, sweet and tart slushies all summer long. 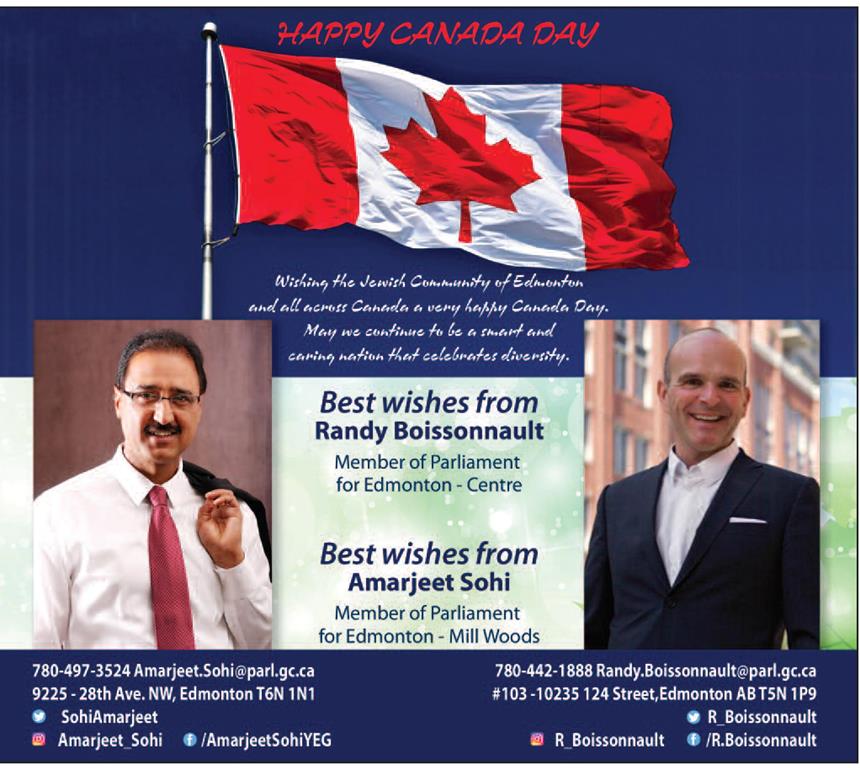