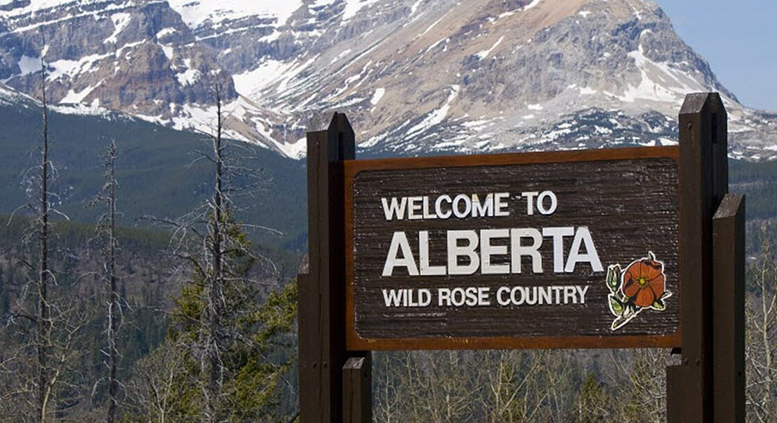 (ANNews) Voters in Calgary and Edmonton will cast their votes in municipal elections on Oct. 18, 2021.

B’nai Brith Canada, in their role to aid and inform valued community members in all regions of Canada, has assembled an elections guide to help Calgarians and Edmontonians in their voting processes.

“Please note that B’nai Brith has not endorsed candidates for either election,” states a B’nai Brith Canada press release. “We are merely providing community members with as much material as possible. We reached out with questions to mayoral candidates who polled at three per cent or higher in a recent Postmedia survey.”

Following are portions of their responses:

B’nai Brith received responses from five of the six top-ranked mayoral candidates in Edmonton, including but not limited to – Kim Krushell, Mike Nickel, and Amarjeet Sohi.

Both Krushell and Sohi committed to adopting the International Holocaust Remembrance Alliance’s (IHRA) definition of antisemitism. Nickel did not allude to IHRA and instead concentrated on public safety measures.

All five responding candidates said additional resources would be allocated to Edmonton Police Services (EPS) under an administration they would head to combat hate crimes.

Sohi indicated he is campaigning on a hate-based violence initiative, which was the first policy announced when he launched his campaign. He promised to implement concrete solutions within his first 100 days.

Krushell would lobby the federal government to have an adequate legal framework to ensure that those committing hate crimes are held accountable.

Nickel said hate cannot be tolerated and that the nature of police work is always evolving and must include training to deal with the increasing sophistication of hate crimes online. He claimed the EPS does not have adequate tools to address these issues.

Of the seven mayoral candidates we contacted, four responded by our Oct. 1 deadline, including but not limited to Jeff Davison and Jeromy Farkas.

Farkas said he strongly supports the CPS and said he is the only candidate running who voted against defunding the police. He said the CPS requires sufficient resources and investigative capacity to recognize and respond to hate crimes and incidents. Farkas added, “As vice-chair of the Audit Committee I have championed our whistleblower program and other measures to address discrimination within the workplace. I would gladly engage with Calgary’s Jewish community about ways to recognize and counter antisemitism and am open to discussing additional resources needed to address this.”

Click here for more of the B’nai Brith Canada responses.