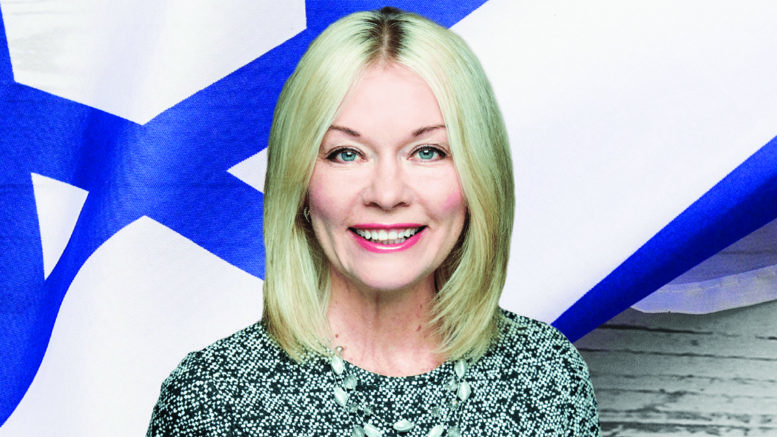 Candice Bergen, Leader of the Conservative Party of Canada and the Official Opposition.

Ottawa, ON – The Hon. Candice Bergen, Leader of the Conservative Party of Canada and the Official Opposition, released the following statement on Yom HaShoah, Holocaust Remembrance Day:

“The evil of the Holocaust is unparalleled in human history. The targeting of Jews for extermination by the Nazi regime during World War II has left a wound on the world.

“Today, on Yom HaShoah, Conservatives honour and pay tribute to the victims of Hitler’s evil ideology. The sickening murder of 6 million Jews must never be forgotten.

“Today is a time to renew our commitment to combatting anti-Semitism in all its forms. Too often, Canadians have seen synagogues defaced with swastikas, or heard anti-Semitic insults levelled at our Jewish neighbours.

“As we mourn the millions of lives stolen by the Holocaust, I urge all Canadians to remain vigilant, and stamp out anti-Semitism when they see it, so that this hatred is never again allowed to take root. We must continually reject racism and condemn acts of prejudice wherever they occur.

“The Conservative Party of Canada will always stand with the Jewish diaspora communities, and with the State of Israel, so that Jewish people can continue to live in peace and security, and never again face the horrors of the Holocaust.”

Be the first to comment on "Yom HaShoah message from Candice Bergen, Leader of the Conservative Party of Canada"