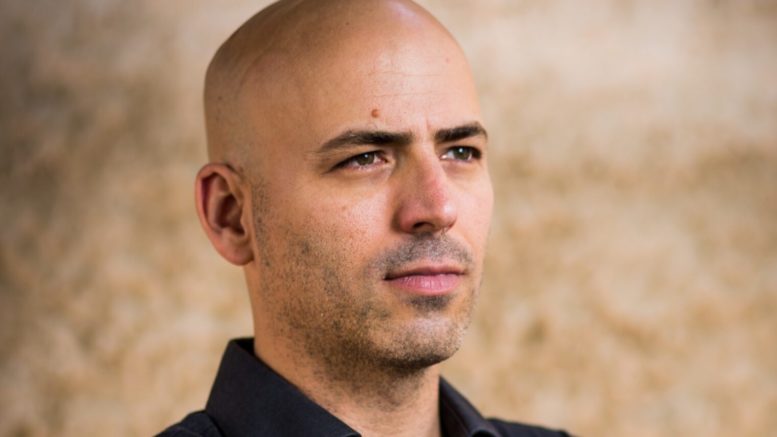 Originally published in Hebrew in 2015 but translated into English last year, the novel takes place in a Pale of Settlement village in the late 19th century. Its protagonist, Fanny Keismann, a ritual slaughterer-turned-housewife to cheesemaker, sets out to track down a missing relative.

“In a post-Holocaust world, reading a book about Jewish shtetl life which is at the same time, funny, shocking and entrancing, enables someone who is not Jewish to understand so much of what makes us tick,” Rabbi Laura Janner-Klausner, England’s top Reform rabbi and a judge on the award’s decision committee, said in a news release Sunday. “‘The Slaughterman’s Daughter’ is like your closest friend that you want to show off to everyone because you want people to see how special they are.”

The prize, which comes with a cash prize of 4,000 pounds, or over $5,500, is awarded annually “to the best book, fiction or non-fiction, to translate the idea of Jewishness to the general reader.” Past winners include Oliver Sacks, Etgar Keret and Zadie Smith. Last year, author Linda Grant won for her novel “A Stranger City,” about Jews coming of age in London.

“The Slaughterman’s Daughter” is not the first shtetl-based book to win acclaim this year. Max Gross’ “The Lost Shtetl,” about a fictional Jewish village in Poland that avoids the Holocaust, won a National Jewish Book Award and The Association of Jewish Libraries’ top fiction award.

On March 9 at noon, Iczkovits will discuss his novel with Gal Beckerman, author of “When They Come for Us, We’ll Be Gone: The Epic Struggle to Save Soviet Jewry,” in a live online event co-sponsored by The Jewish Week. Register here.