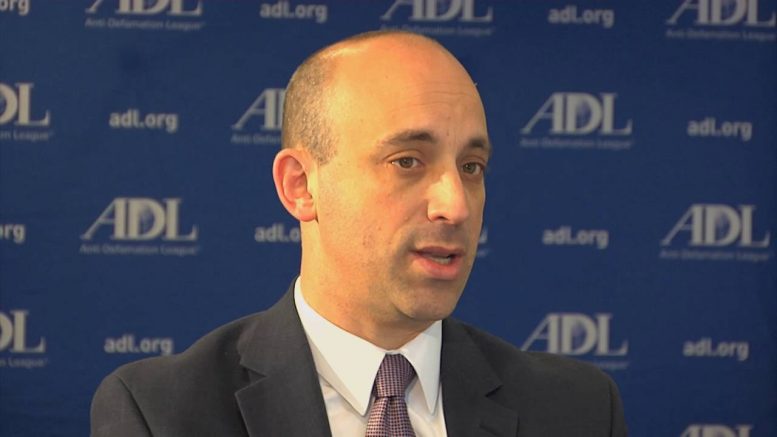 (JTA) — Murders committed by white supremacists in the United States more than doubled in 2017 over the previous year, and they were responsible for 18 of the total 34 extremist-related killings in the country, according to a new Anti-Defamation League report.

Nine of the deaths were linked to Islamic extremists, the report says.

The report, “Murder and Extremism in the United States in 2017,” was released January 18, 2018 by the ADL’s Center of Extremism. According to the numbers, 2017 was the fifth deadliest year on record for extremist violence since 1970.

The single deadliest incident in 2017 was the New York City bike path vehicular homicide attack, which killed eight and was committed by an Islamic extremist.

The report also noted that a majority of the murders last year were committed by right-wing extremists, primarily white supremacists, as has typically been the case most years.

In addition, the 18 white supremacist murders included several killings linked to the “alt right” in that the perpetrators were inspired by the movement. Expanding its operations away from primarily the internet, the report noted, the movement featured notably the August march in Charlottesville, Virginia, where an alleged white supremacist rammed his car into counterdemonstrators, killing one.

The most recent ADL data show that over the past decade, 71 percent of extremist-related fatalities have been linked to domestic right-wing extremists, while 26 percent were committed by Islamic extremists. Three percent of the fatalities did not fall into either category.

“These findings are a stark reminder that domestic extremism is a serious threat to our safety and security,” said Jonathan Greenblatt, the ADL’s national director, said in a statement.

Be the first to comment on "White supremacists committed more than half of extremist-related killings in US in 2017, report says"