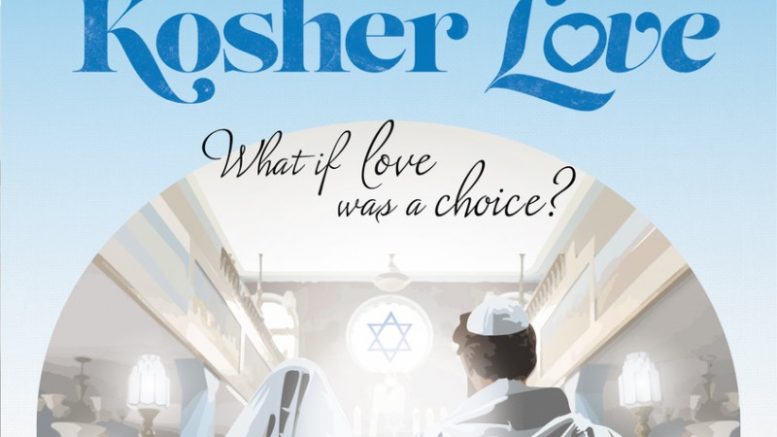 (EJNews) – With Valentine’s Day just around the corner, many people have love and relationships on their minds. Kosher Love, a delightful documentary from Academy Award winning producer Frederic Bohbot, looks at the search for true love and marriage in the Orthodox Jewish world. It airs on CBC’s Firsthand on Thursday, February 16 at 9 p.m.

Beshert: a soul mate, is the one person whom an individual is divinely destined to marry. Most of us grow up on fairy tales and movies in which mysterious and magical forces help people find their soul mates, to live happily ever after. But what about those people in arranged marriages, like certain Orthodox Jews, have they found their soul mates? 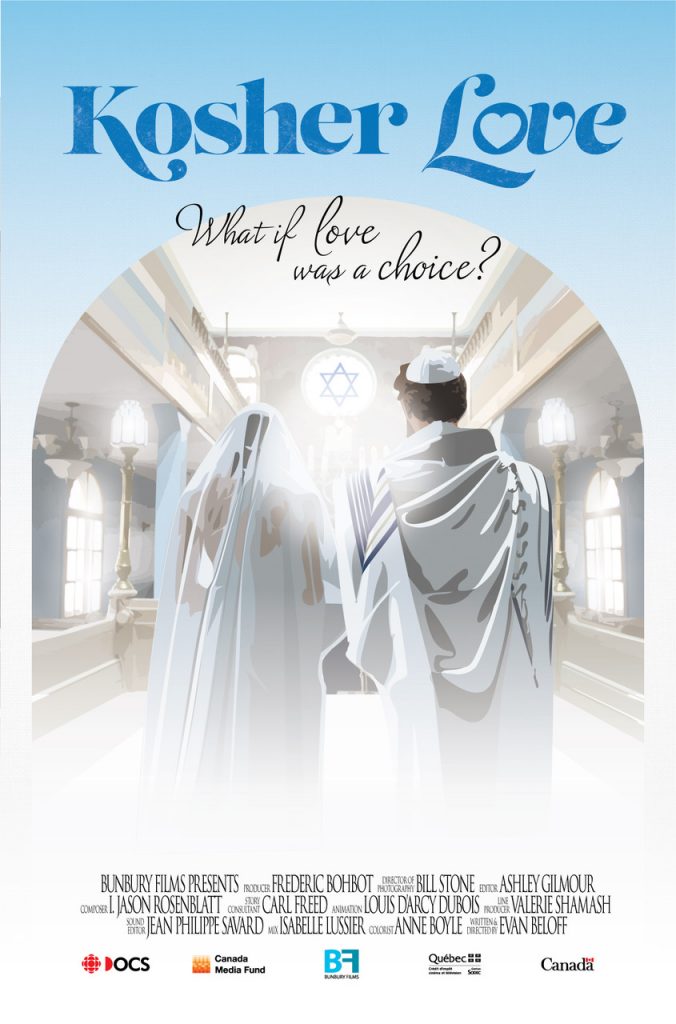 Are arranged marriages even a thing in this day and age? Kosher Love tells us that they are alive and well in Canada and that it is not as archaic a process as one might think.

Secular Jews may think that arranged marriages are outdated – the term conjures up scenes from Fiddler on the Roof. But Kosher Love shows the viewer that ancient religious perspectives on love and marriage can be charmingly refreshing and more personal and insightful than online dating or looking for love in bars and nightclubs. Watch the trailer here.

From Frederic Bohbot, the Canadian Executive Producer of the 2014 Academy Award-winning short documentary The Lady in Number 6, comes Kosher Love, an intensely intimate, quirky, and access-driven documentary packed with off-the-cuff moments, humorously revealing tensions between ancient traditions and modern times. Watch as a rabbinical matchmaker, a young Hassidic couple and a single, religious rapper explore the precise meaning of love, the need for marriage and the concept of soul mates.

Kosher Love looks at the search for true love and wholesome marriage in the orthodox, Hassidic world as it pushes back against an ever-encroaching, wired, secular world and its idea of momentary, selfish love. Using levity, animation and playfulness, Kosher Love aims to reveal that, regardless of how we approach it, dating and romance are universally crazy and unpredictable.

Above all, Kosher Love shows that we are all the same in our search for love and relationships, but there may be a few pearls of wisdom for the secular world to consider from this ancient Jewish tradition.

Award winner, Bunbury Films, was founded by Frederic Bohbot in 2002, and has become one of the most respected independent producers in Canada. On the back of the critical success of its first documentary, Once a Nazi… (2006), Bunbury Films expanded its production slate and released a number of prize-winning documentaries which have been televised worldwide, including: Bigfoot’s Reflection (2007); Leaving the Fold (2008); Burning Water and Land of Destiny (2010); Underdog Plaza (2011); Triumph of the Wall (2013); and My Brother’s Vows and the Academy Award winning short documentary, The Lady in Number 6 (2014). In 2015, Bunbury completed Underdog Rises and Vie de Chateau, while 2016 saw the launch of the feature docs Zimbelism and Shadows of Paradise as well as BOOST, Bunbury’s first feature fiction film coming to theatres in 2017.

Tune in to CBC’s Firsthand and watch Kosher Love on February 16 at 9 p.m.

Click here for ten tips for newly engaged couples from Rabbi Yisroel Bernath, featured in Kosher Love. Rabbi Bernath is  the Jewish Chaplain at Concordia University and has made over 50 successful matches so far, hence the “Love Rabbi” moniker.

Be the first to comment on "For a unique look at Jewish marriage watch ‘Kosher Love’ on CBC TV Feb.16 at 9 pm"