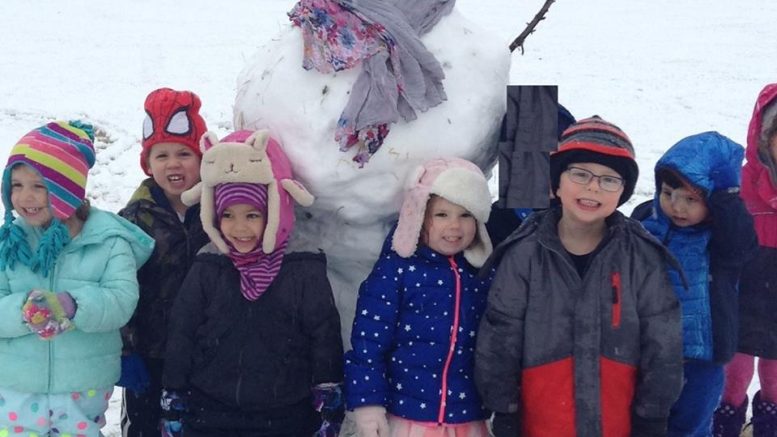 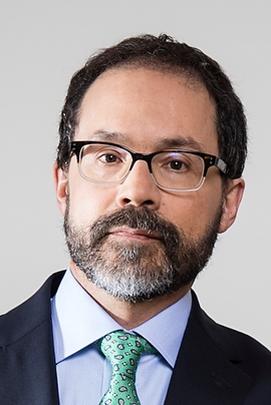 (December 2017) – As Edmonton’s Jewish community day school, Talmud Torah works closely with our partners at the Jewish Federation of Edmonton. Whether the issue is financial aid for Talmud Torah families, information sharing with the community, or coordinating plans for a new Jewish Community Centre, we’re on the same side. I sometimes hear individuals in our community say that the Federation acts like a puppeteer, pulling the strings of an agency like the Talmud Torah Society. That’s simply not the case. In fact, we’re a lot more like dance partners or teammates, with different roles but interdependent with one another.

I’d like to discuss three areas in which Talmud Torah and the Federation are working together. In each of them, TT depends on input from the Federation. But in none of them does the Federation insist on getting its way.

Since its debut two years ago, the Integrated Bursary Program (IBP) has provided Talmud Torah families—and the Jewish community as a whole—with a confidential, consistent, and generous process of allocating financial aid. Families who cannot afford to pay the full level of fees the school needs in order to meet its expenses have the opportunity to request bursary support through a Federation-convened committee of representatives from TTS, Camp BB, Jewish Family Services, and a Community Social Worker. The Talmud Torah Society has representation on that committee, as do other organizations whose members might receive IBP support. Far from making those decisions unilaterally, the Federation collaborates with TTS and other agencies to ensure that all applications are given a fair hearing. As a result of this new process, applicants are treated with dignity and fairness, and no one is turned away from Talmud Torah for financial reasons.

Several months ago, the Parents’ Auxiliary of the Talmud Torah made the decision to change the format of the Jewish Community Directory, removing personal contact information from the new edition and focusing instead on community organizations and resources. This decision was informed by conversations with Federation leaders, but it was entirely the choice of the TT Parents’ Auxiliary. Recognizing that members of the community have relied on the Jewish phone book for decades, this was a difficult change for the PA leadership to make. Federation professionals shared information that helped the PA make a better-informed decision. But in no way did they insist that the Jewish phone book be eliminated. Also, this decision was not just made over security concerns. Many people today no longer have home phone numbers, and do not want their cell phones or email addresses published in a directory. There are also privacy concerns, and the PA had trouble even finding volunteers to work on this project. Thanks to the efforts of PA Co-Chair Kathleen Silverman, Federation CEO Debby Shoctor, and the rest of the committee, a beautiful new version of the Directory will shortly be available. Without their efforts, no directory would have been published at all. We would like to thank our advertisers and hope our community members will further support the school by purchasing a copy.

Finally, there’s the Jewish Community Centre. When the old JCC property was sold, the proceeds were set aside to be used for the construction of a new facility that might be built adjacent or even connected to the Talmud Torah building. A thorough planning and research process has been going on for several years; it was slowed in part by changes to the staff and leadership at the Talmud Torah Society. A new committee with representation from the TTS board and the Federation has been convened and is working on the next steps. It’s a complicated process: design, zoning, shared-use, coordination with EPSB—all of these need to be addressed before decisions are made and ground is broken. The stakes are high and there’s a lot of money involved; both boards have a fiduciary responsibility to their members, and we are doing our due diligence. In fact, we are meeting again next week to continue this important project.

Gerald Sorokin is the Executive Director of the Edmonton Talmud Torah Society.