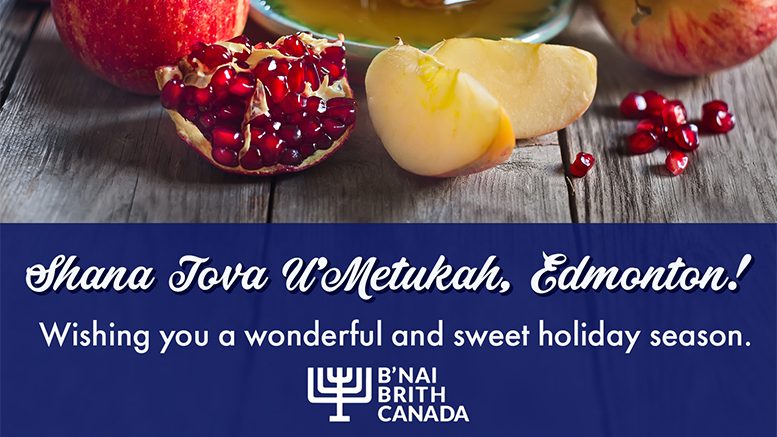 (OTTAWA) – B’nai Brith Canada is pushing for forthright action by the Government of Canada to confront online hate and antisemitism.

Recommendations on a mix of policy and legal remedies were presented during September 4 consultations between B’nai Brith Canada and Canadian officials including MP Arif Virani, Parliamentary Secretary to the Minister of Justice and Attorney General for Canada.

In responding to a Department of Justice consultation paper, B’nai Brith representatives made clear the steps that must be taken to address online hate and options for government action, including:

“Online hate, particularly of an antisemitic nature, has become more prevalent in Canada,” said Ran Ukashi, Director of B’nai Brith’s League for Human Rights. “The latest data from our annual Audit of Antisemitic Incidents illustrates this.”

“In order to comprehend incitement to hatred, it is important to have clear working definitions; this is why B’nai Brith Canada supports the more widespread adoption and implementation of the definition of antisemitism used by the International Holocaust Remembrance Alliance (IHRA),” said Michael Mostyn, CEO of B’nai Brith Canada. “IHRA can help inform existing and new laws intended to address the phenomenon of hatred online.”

“We welcome this latest opportunity for dialogue” said Brian Herman, B’nai Brith Canada’s Director of Government Relations. “There is a range of specific policy and legal steps the Government, working with all Canadians, can take now to address online hate. We are pleased that there is recognition of the need to involve several Ministers – from Justice, to Public Safety, to Heritage, to Diversity, Inclusion and Youth.”

Be the first to comment on "Tackling Online Hate and Antisemitism: B’nai Brith Urges Government Action"