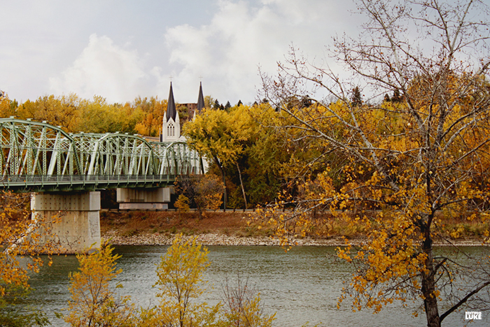 Medicine Hat Alberta, a city with about 63,000 has a Jewish community made up of 115 people. 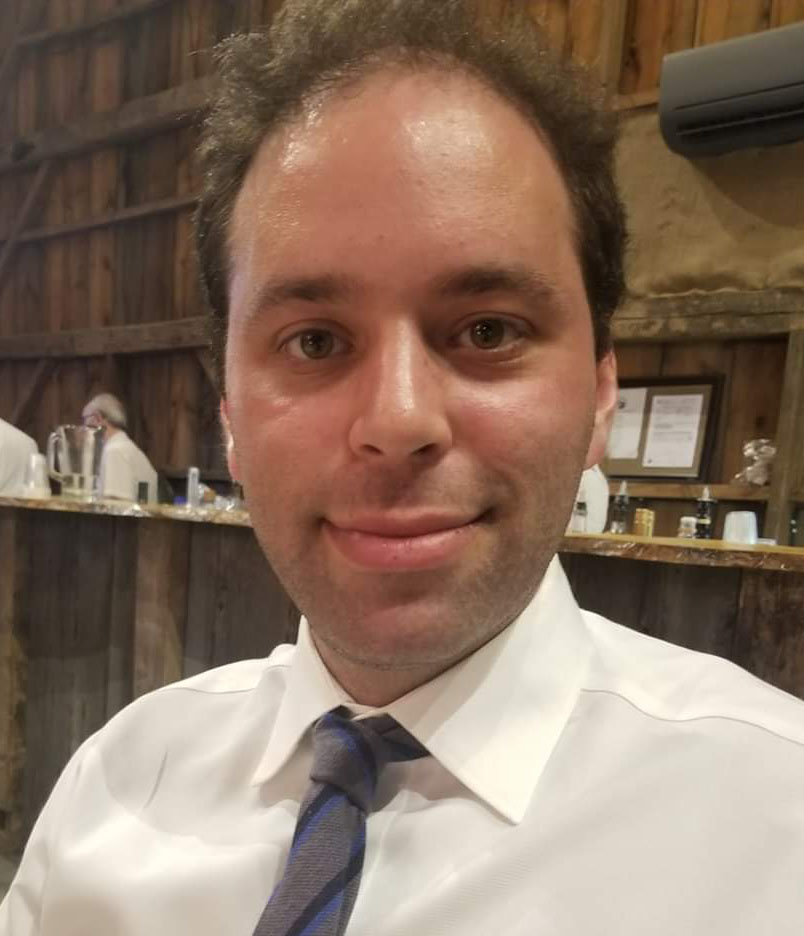 (AJNews) – There aren’t too many Jewish people in Medicine Hat.

According to the most recent census, the city of about 62,935 people has 115 Jews — 40 men and 75 women — but I’m told that the figure is greatly overestimated due to the presence of a local Messianic Jewish community.

My culture is not something I boast about, nor is it something I try to conceal. This is a privilege perhaps most unique to Ashkenazi Jews, who can use their white skin to blend in. However, we know all too well from history that this white privilege can be taken away at any time, which is why we must stick together while building bridges with other communities.

Fellow Jews who have lived here much longer than the almost-three years I’ve spent — most of it working at the Medicine Hat News — say there was a once-vibrant Jewish community in the Hat, but many of them ended up moving to Calgary and Edmonton.

It’s not particularly easy being a small town Jew, when your neighbours’ perception of Judaism is shaped by popular representations in the media. You can’t blame members of the community for moving to bigger centres where there is a larger Jewish presence. It makes the high holidays a lot easier, that’s for certain.

So how did a Greater Toronto Area born-and-raised secular Jew with leftist politics wind up in a deeply conservative town where Messianic Jews may outnumber Jews? It was the desire to do what I’m doing right now.

I realized upon graduating journalism school that if I truly wanted to have a media career, I would have to start in a small town and work my way up. My first full-time newspaper job was at the Postmedia paper in Whitecourt, a town of 9,515 located northwest of Edmonton on the way to Grande Prairie.

It would be an understatement to say moving there from my parents’ house in Thornhill, Ont., probably the most Jewish place in Canada, was a culture shock. I’ve just discovered there are 15 Jews in Whitecourt, none of whom I knowingly encountered, although I was only there for six months. Suffice it to say, there was no shul there.

However, there was once a synagogue in Medicine Hat. Sons of Abraham was built downtown in 1912, when the Hat was known as the booming Gas City.

While researching for this column, I discovered there was a Jewish cemetery established in 1914 in Finn’s Lake, which is about 26.5 kilometres east of the city. Perhaps I’ll pay my prairie ancestors a visit one of these days.

With a significantly declining Jewish population, Sons of Abraham closed its doors in 1999. But 87 years is a strong run for a shul in small town Alberta. There have been efforts to reinvigorate the Jewish community here in the hopes of re-establishing a synagogue or some form of a community centre.

Before COVID, these efforts were quite successful. Rev. Dave Pollard of Fifth Avenue Memorial United Church — one of my favourite Hatters — provided the community with space at his church in December to celebrate Hannuka, not too far from where Sons of Abraham was located.

Fifty Hatters — Jewish and gentile — gathered in the church’s gymnasium, where we lit a Hannukiah, schmoozed, taught the children about the story of Hannukah and, of course, ate a lot.

It was the reverend’s first Hannukah celebration. There’s something very heartening about members of different faiths celebrating their common humanity. We often talk about faith and culture as a means of diving people, but it can just as easily be used to bring them together.

A few of us Hatter Jews did a pandemic seder online and it went as well as you’d imagine singing Dayenu over Zoom would go.

Still, it was nice to have a sense of belonging, particularly in these times of torment.

4 Comments on "Small Jewish communities and a sense of belonging"