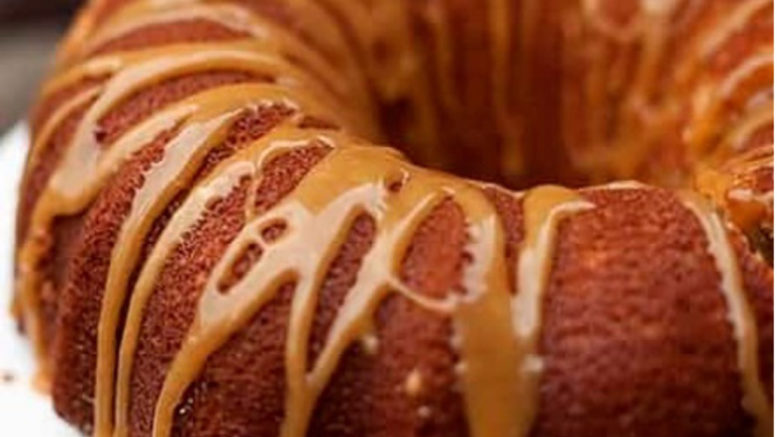 (AJNews) – Meraki Cuisine’s Chef Amanda Lambert’s interest in food and its preparation began at the age of 3, all thanks to her Grandma Miriam, expert cook and baker, who could often be found catering upscale intimate dinner parties or large gatherings of 30 or 40. Amanda watched, asked questions, and participated in helping whenever possible. 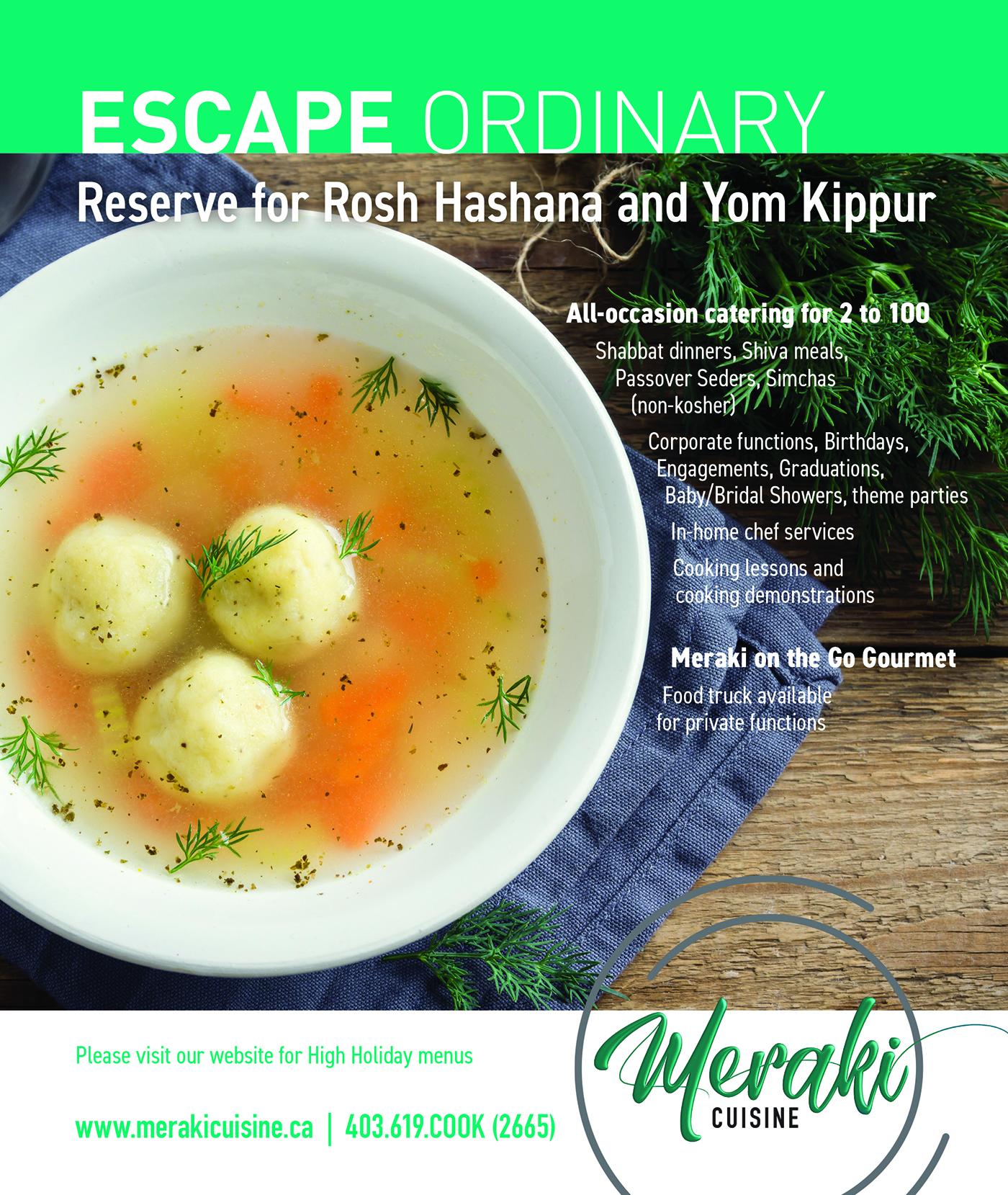 Many of those lessons have stood the test of time and are particularly helpful around the holidays. One of her favourite high holiday recipes is Rosh Hashana honey cake with apple cinnamon drizzle.

“I like to get a head start on my Rosh Hashana Baking and this recipe freezes well so it can be made in a few days in advance,” says Amanda. “If you’re freezing the cake, the glaze should be added after the cake has been defrosted.

“For an additional treat, this glaze is also delicious on pancakes or ice cream.”

What you’ll need for the cake:

Add the rest of the ingredients and mix until the batter is smooth.

Spray a Bundt pan, or a 9″x13″ pan with non-stick spray. (If using a Bundt pan, use enough batter to reach the two-thirds mark, and no more than three-quarters)

What you’ll need for the glaze:

Bring the cider to a boil over medium heat, reduce heat to low, and simmer for 10 minutes or until reduced by half. Stir in the butter, cinnamon, salt, and 1/2 cup of powdered sugar until well combined. Add remaining powdered sugar to thicken the glaze, if desired.

Visit merakicuisine.ca for High Holiday menus in Calgary and other delicious offerings for all occasions.