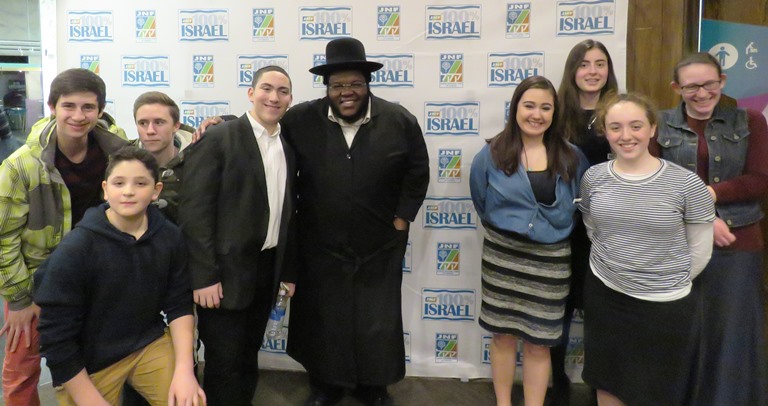 Judaic Rap Star Nissim Black was in Edmonton on February 21 much to the delight of a wonderful crowd that included music fans of all ages. The event was hosted by JNF Edmonton and catered by Kiwi Sushi kosher catering.

(EJNews) – A different style and flavour were brought to Edmonton this year to mark Tu B’Shvat. Normally JNF Edmonton hosts a small gathering for the birthday of the trees while around the same time the EDGJE holds its annual Rock N’ Ribs event, featuring a Jewish musician and beef ribs. This year with no Rock N’ Ribs event, JNF Edmonton picked up the slack and gave Edmonton and the Provincial Museum Theatre an event to be proud of: Rap N’ Roll, featuring international recording star Nissim Black.

The evening began with a delicious VIP reception featuring Sushi Edmonton’s newest and only kosher sushi provider, Kiwi Sushi and a craft beer and sake tasting. After a nosh and a schmooze, the main event was ready to take place and Nissim Black took the stage. With his unique brand of Judaic rap music and immense stage presence Nissim brought the raucous Edmonton crowd to its feet. In between songs he quipped with the crowd, sharing stories from his life and even inviting fans on stage to enjoy the performance up close and personal. A definite highlight came during his last number which featured a full stage of fans of all ages – dancing and enjoying the show.

The evening ended with a post-show reception, which allowed those in attendance a chance to speak with Nissim, and have their picture taken with the Judaic rap star.

Proceeds from the Rap N’ Roll event went to benefit a world class animal assisted therapy program in Israel called Retorno – the International Centre for the Prevention and Treatment of Addictions. The program is remarkable and uses a therapeutic relationship with animals as a proven way to treat alcohol and drug abuse, primarily helping teens. Retorno transforms the lives of its patients and prepares them to re-enter Israeli society. To contribute and learn more about the amazing work being done at Retorno contact JNF Edmonton at edm@jnf.ca.

The event was also a soft launch for Kiwi Sushi, a new venture in Edmonton which provides catered kosher sushi for events and parties. For more information, and to book Kiwi sushi for your event contact Mark at Mark@kiwikoshersushi.com.

Please enjoy our photo gallery from the event! 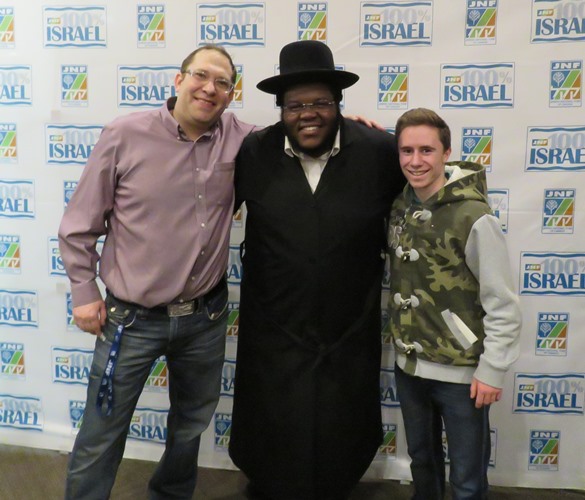 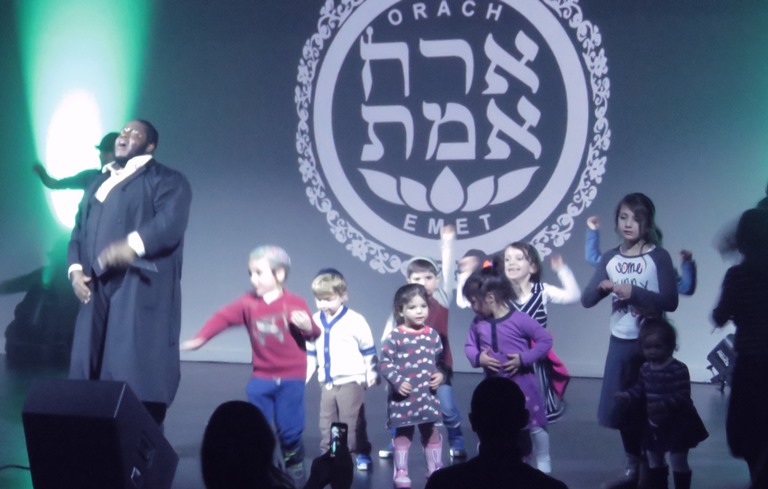 with fans of all ages 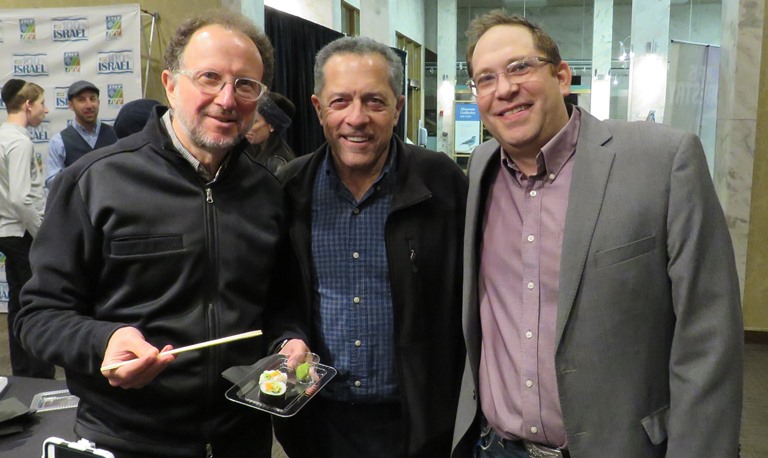 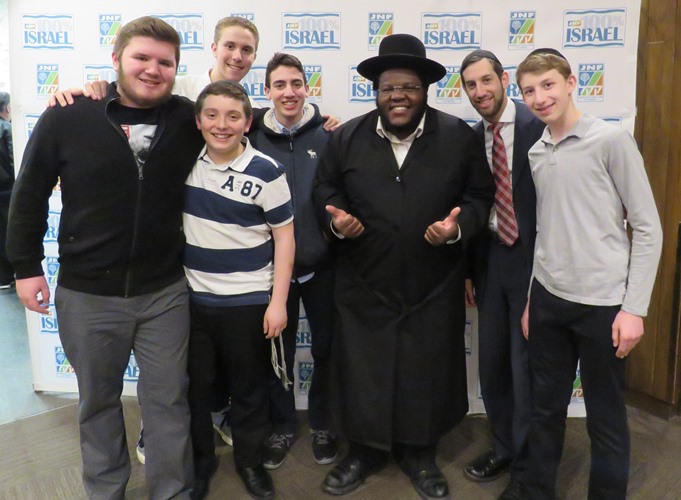 Nissim Black participated in a meet and greet after the concert. 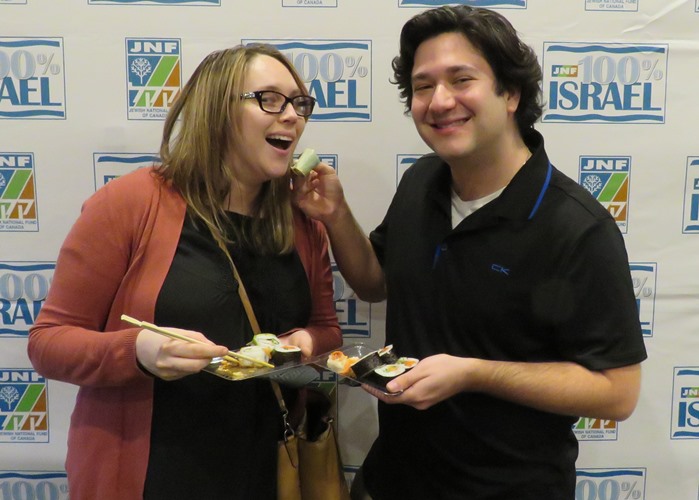 Enjoying the sushi that was catered by kosher Kiwi Sushi. 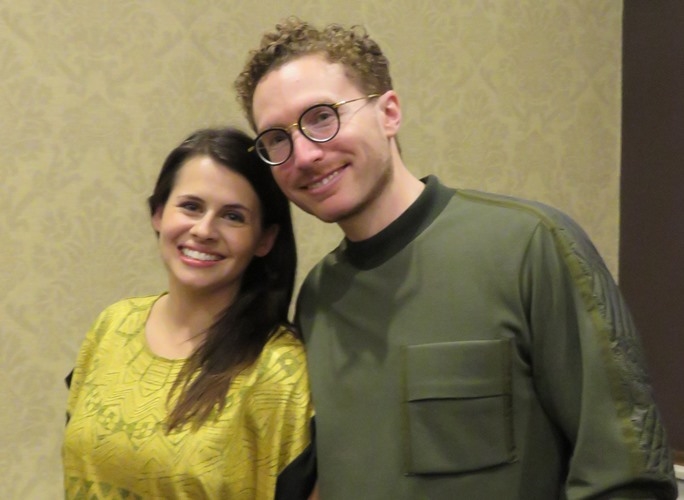 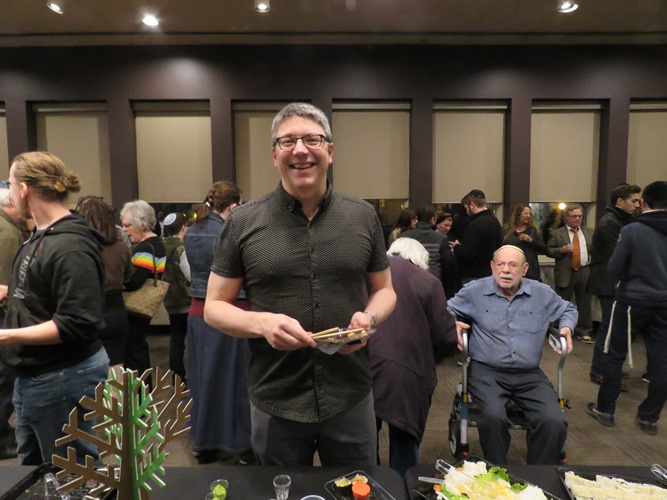 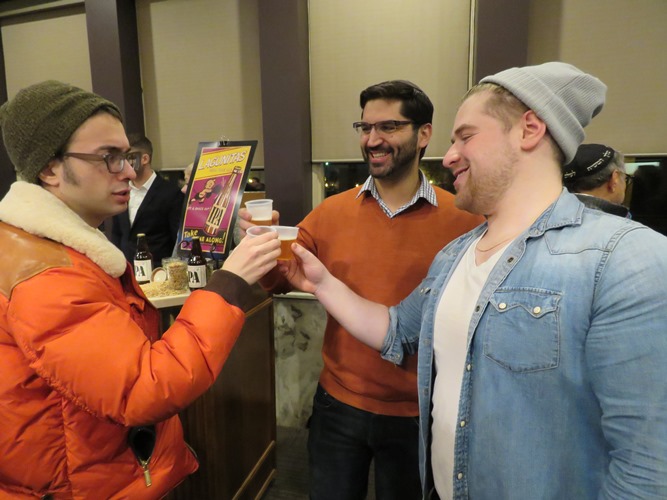 Enjoying a l’chaim at the concert which was co-sponsored by MOLSON Coors. 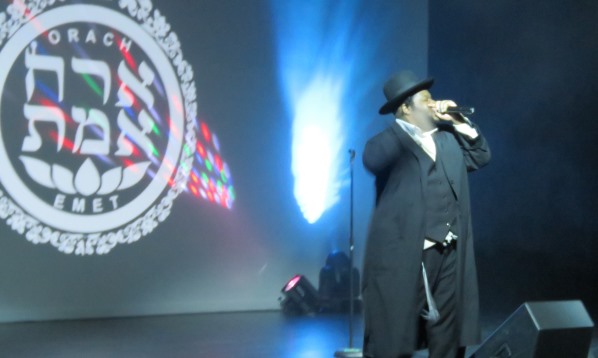 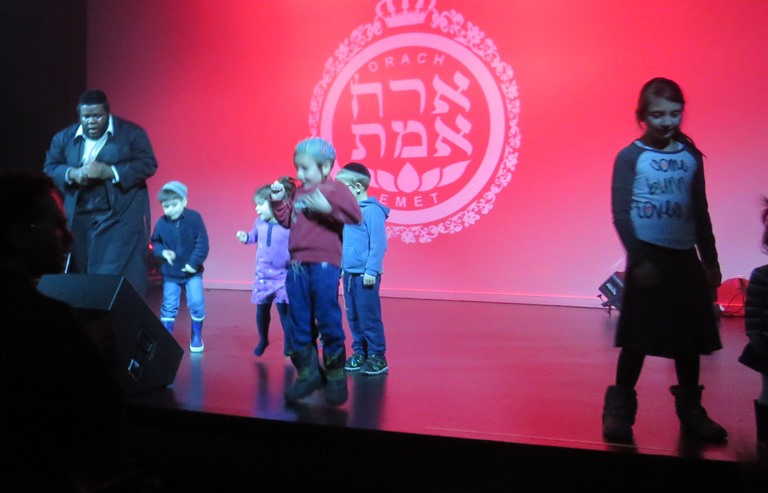 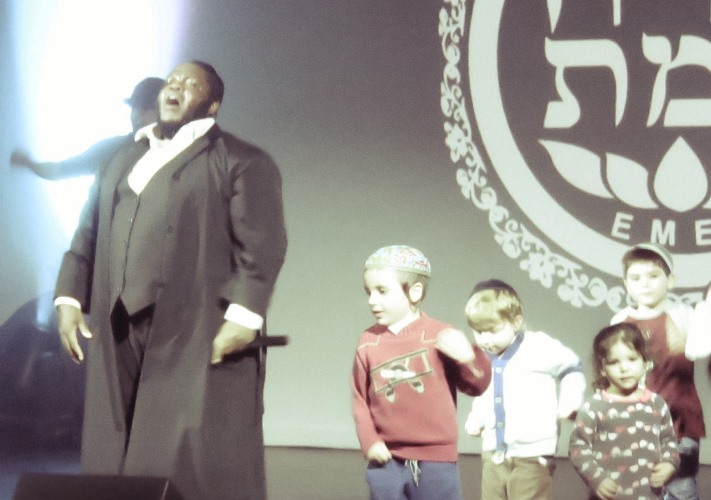 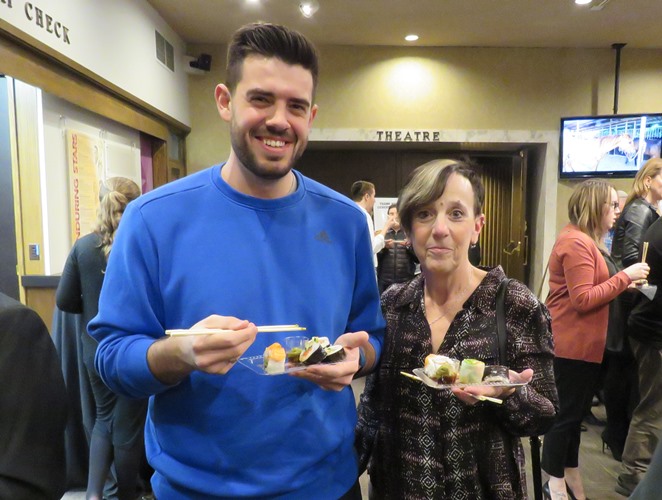 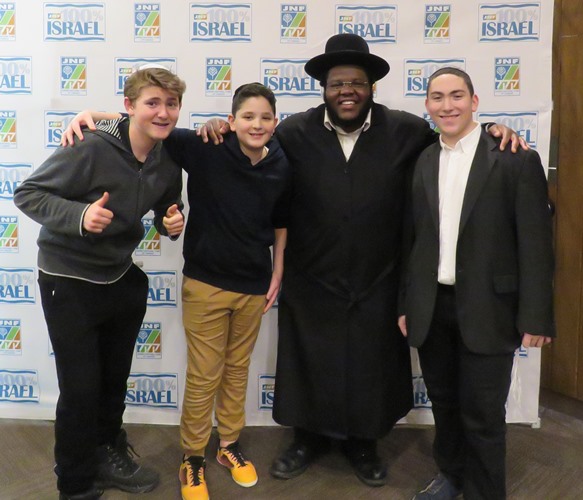