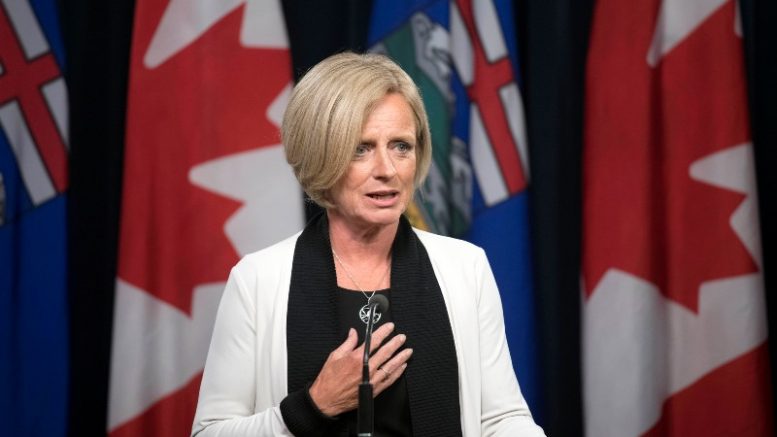 “Seventy-four years ago, Allied forces liberated the Auschwitz-Birkenau concentration camp and revealed it to the world.

“On this day, we mourn the more than six million Jews murdered during the Holocaust. We think of the millions of other victims of Nazi atrocities. And we stand with survivors, recognizing the unspeakable horror they endured.

“Every new generation has much to learn from this dark history and the stories of survivors. We must do what we can to keep this history alive in our collective memory.

“International Holocaust Remembrance Day is also a call to action, to do what we can to stand up against hate. We have learned the bitter lessons of unchecked xenophobia and anti-Semitism. These dark human impulses lead to violence, persecution and genocide.

“I ask all Albertans to stand with me today in reflecting on this history. We must never forget.”