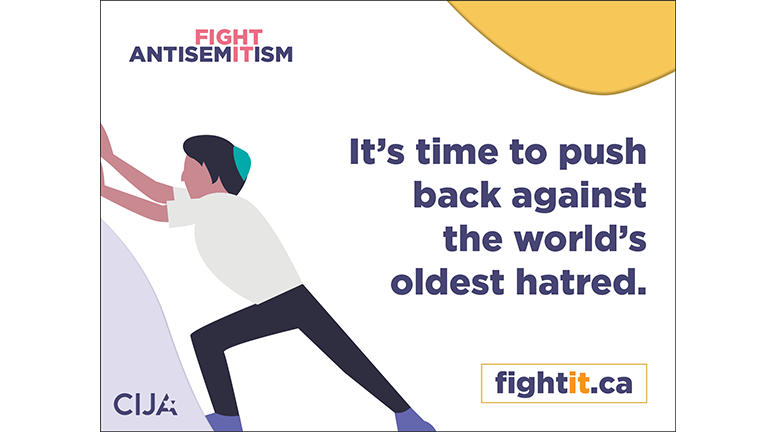 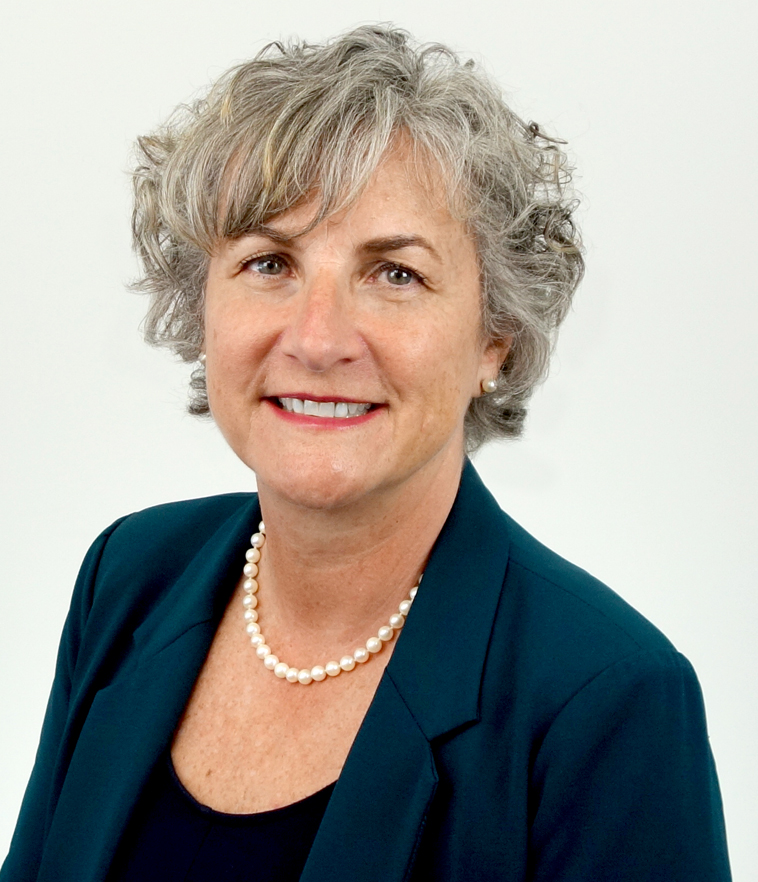 (AJNews) – The last three weeks or so have been a trying time for the Jewish community both in and out of Israel.

An 11-day onslaught of terrorist missiles sent thousands to bomb-shelters or to their building stairways while the Iron Dome swatted an astounding 90% of the missiles from the sky. Some got past, however, and 11 Israelis, Jewish and not, died. The loss of innocent life – both Palestinian and Israeli – is heartbreaking.

In the Diaspora, we watched with bated breath hoping that a tense political situation would not turn into something worse.

When it did, we watched the videos of missiles launched, of buildings hit, of funerals held – and of a country protecting itself and its people.

We then braced ourselves for the public opinion backlash. While Israel defended itself from more than 4,000 missiles fired from civilian neighbourhoods into civilian neighbourhoods, we were told by news outlets and celebrities on talk shows and social media that Israel’s actions – in which it went to extreme lengths to target only terrorist assets – were unjust.

Zionist is not a dirty word. I am an unapologetic Zionist. I stand with Israel. I believe in our people’s history, collectivity, peoplehood, and right to self-determination.

Grievances with government policy do not give licence to question Israel’s right to exist. I do not believe that anti-Israel equals pro-Palestinian; if it did, then those burning Israeli flags in the streets would be calling for peace, or for a two-state solution, not to “globalize the intifada.”

In Gaza, Hamas – a listed terrorist entity in Canada, the UK, the US, and the EU – remains a barrier to peace. I believe Palestinians deserve better. I believe that Palestinians are entitled to equal rights and to self-determination. This is not at odds with my Zionism.

I believe that anti-Zionism, as defined by the International Legal Forum as, “the prejudice against the Jewish movement for self-determination and the right of the Jewish people to a homeland in the State of Israel,” can itself be antisemitic and create a climate that allows antisemitism to fester.

Across the world, we are witnessing a horrific surge in antisemitism in connection with the conflict. In the US, Jews have been chased down and beaten. In the UK, there were chants to “rape their [Jewish] daughters” and antisemitic incidents have risen almost 500%.

Canada is not immune. Recently, in Montreal peaceful pro-Israel demonstrators were pelted with rocks. In May, Toronto experienced a 500% spike in antisemitic incidents compared to last year. Nazi symbols were spotted at local anti-Israel demonstrations across the country, including in Ottawa and London. The recent spate of antisemitism has also spread online. There are numerous incidents of Jewish students bullied, businesses targeted, and many others harassed.

While my phone explodes with messages from family and friends asking how to respond to hateful social media posts and vicious videos and memes circulate virally, it is easy to feel cornered. It is easy to assume that public opinion equals the right opinion, but a simple understanding of Jewish history reminds us that it does not.

We must speak out and push back against this rising tide of antisemitism.

We know that what starts with the Jews never ends with Jews. Combating antisemitism is not only about protecting Jews but also about protecting the very fabric of Canadian society. Thousands across Canada are joining the Centre for Israel and Jewish Affairs (CIJA) in calling for the Federal government to convene an emergency summit on antisemitism – a forum to discuss enhancements to community security, education for youth about Jewish history, suffering, and triumphs, and a Canada-wide campaign for social media literacy. Join our call to action at www.fightit.ca

Neither Israel nor its supporters are perfect. Nobody is. The disproportionate criticism toward the Jewish State is unwarranted. Israel must, and will, stand by its principles, which are – not coincidentally – those same principles that gave rise to Western civilization. As long as it does, I will stand with Israel, and you should too.

Judy Zelikovitz is the Vice President, University and Local Partner Services for The Centre for Israel and Jewish Affairs (CIJA).