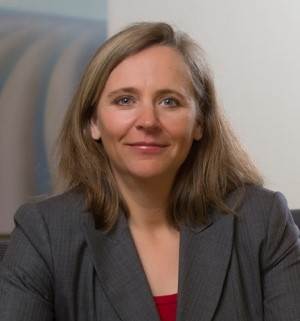 Lisa Redmond will be joining Suzanne Davis as co-chair of the 2016 Edmonton UJA campaign.

(EJNews) – Lisa Redmond has recently been announced as the new co-chair of the 2016 Edmonton United Jewish Appeal campaign.

Lisa was born and raised in Edmonton and has been practicing law in Edmonton since 1992. She is a partner at CBM Lawyers.  Lisa, along with her husband Ron Sorokin and their two children, Jaime and Jack, have long been active members of the Edmonton Jewish community.  Lisa has volunteered on a number of boards including serving as the Co-Chair of Talmud Torah Playschool, Treasurer of Snow Valley Racing Association and is a current board member of Camp BB Riback.

Lisa will be co-chairing the UJA Campaign with Suzanne Davis, who is in the second year of her term. Together with their team of canvassers and professionals, Federation’s UJA campaign is set for success.

The Jewish Federation of Edmonton – United Jewish Appeal campaign is aimed at strengthening Jewish identity and enhancing Jewish community. By caring for people in need at home, in Israel and around the world, funds from the UJA campaign are used to nurture the Jewish Community of today and tomorrow.

Put the Jewish values of compassion, generosity and responsibility into action. The 2016 Edmonton UJA campaign will begin this fall. Please give generously.