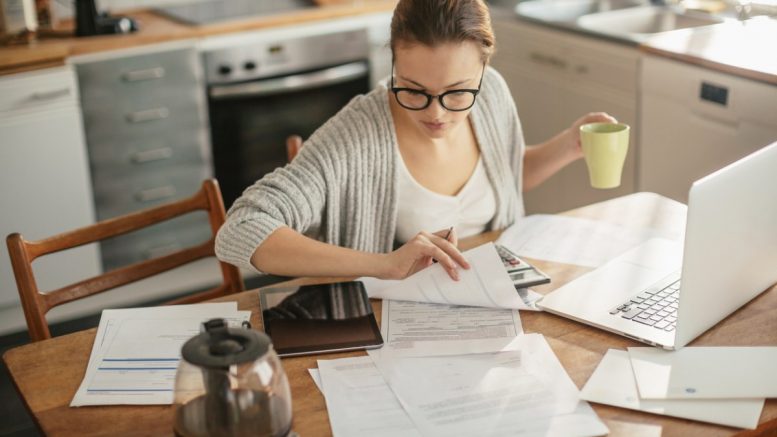 (Kveller via JTA) — Like many parents of young kids (or all kids, really), I go through periods where the days and weeks manage to slip away so quickly it’s scary. When that happens, I tend to become a pretty bad friend, at least temporarily. I’m not proud of it, but it’s reality.

When there just aren’t enough hours in the day to do the things I need to do, I simply can’t take 30 minutes here or there to pick up the phone and say hello, nor can I even begin to attempt a girls’ night with friends knowing that every last minute of my time is already accounted for.

But as it turns out, you can’t just disappear off the face of the earth and not expect your friends to wonder whether it’s them, not you.

Over the past month or so, I’ve had several friends reach out to ask if they had offended or angered me in any way. I found the inquiries rather shocking considering that absolutely no wrongdoing had occurred.

So I’m here to set the record straight.

Friends, I care for and value all of you. I really do. But I’m just so darn busy. I spend my days working part-time while chasing after my kids and shuttling them back and forth wherever they need to go. At night, once they go to bed, I go back to work — often until the moment I go to bed.

I’m not saying I have it bad. Quite the contrary — I’m blessed to have the situation I do. But I’m very, very busy. And during months like this past one (when the lovely but time-consuming Jewish holidays all came to a head with a work conference thrown smack in the middle), I’m even more likely to disappear and just plain never call you back because there Just. Isn’t. Time.

A week or so after Yom Kippur, I had a friend reach out and ask if the reason I hadn’t called her back was because I had been offended by a comment she made on Facebook complaining about the cost of kosher food.

“So let me get this straight,” I told her. “We’ve known each other for more than 10 years, we respect each other, and yet you think I give a flying hoot how you feel about the cost of Empire chicken?”

Her response: “No, I didn’t really think that was it. But I was racking my brain trying to come up with a reason why I hadn’t heard from you.”

We’ve since set the record straight, and it’s now something we can laugh about. But that exchange did make me realize that I need to be a bit more understanding and cater to people’s sense of self-doubt.

There was a point when I became annoyed at the “Are you mad at me?” type questions. Come on, I’d think to myself, don’t make the situation more dramatic than it needs to be, this isn’t fifth grade. We all get busy, and it doesn’t mean we’re harboring pent-up anger toward one another. It simply means we’re desperately short on time.

But then I realized: We all have our insecurities, and I’d hate to contribute to someone else’s.

So to my friends who don’t live nearby and who I don’t see at preschool drop-off or synagogue, I can tell you this: I promise that if I’m mad at you, I will let that be known. I’ve never been shy about speaking my mind, and if you’ve upset or offended me, I’ll tell you about it. I also promise that eventually I will call you back, and when I do, we’ll have a nice, long conversation where I’m not listening halfheartedly while also checking my email and researching an article on the side.

Until then, please hang tight and bear with me because like all of us out there, I really am doing my best.

(Maurie Backman works as a freelance writer and editor, and enjoys creating works of fiction. She lives in Central New Jersey.)
Kveller is a thriving community of women and parents who convene online to share, celebrate and commiserate their experiences of raising kids through a Jewish lens.Visit Kveller.com.