(EJNews) – On Thursday, October 27, the Capital Region Interfaith Housing Initiative (CRIHI) gathered members and friends together at Beth Israel Synagogue, where their new Coordinator, Rabbanit Batya Ivry-Friedman, hosted an informational morning and brunch. It was a time to celebrate the progress made in Edmonton’s battle against homelessness and to showcase some new efforts and ongoing programs that are making an impact. 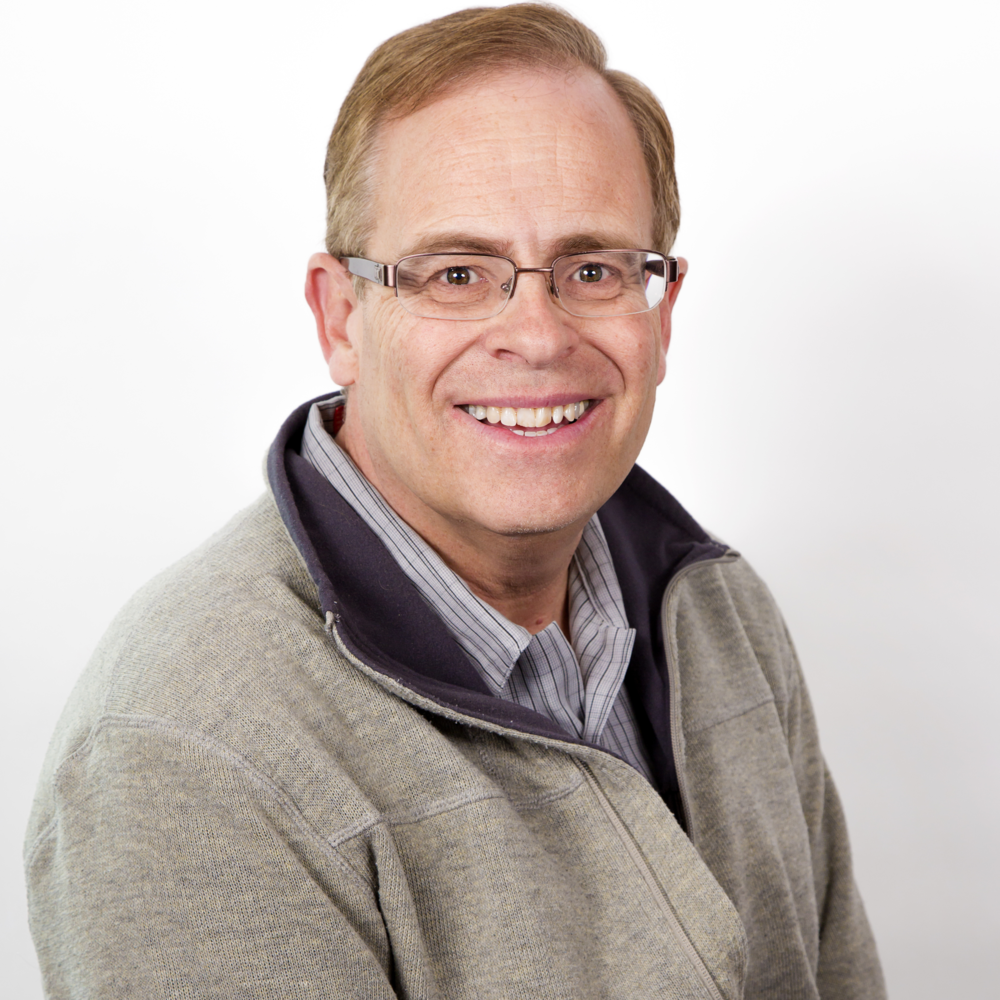 Pastor Wayne McNeilly of Evangel Pentecostal Assembly spoke of the CRIHI’s work through Habitat for Humanity. To mark Canada’s 150th birthday in 2017, Habitat for Humanity will build 150 homes throughout Canada, half of which will be built in the greater Edmonton area.

Claire Rolheiser of Catholic Social Services made an appeal for more volunteers and financial support for the Welcome Home program, in which volunteers are matched up with people who have come off the street and into housing. One of the reasons these folks have trouble staying in housing and sometimes return to the street is because they can be isolated and lonely in their new surroundings. Welcome Home provides opportunities for building social connections. 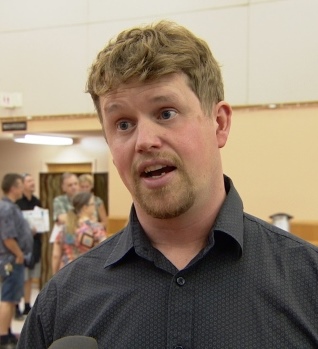 CRIHI Housing Ambassador, Pastor Mike Van Boom described one of the main things that faith groups can do to battle homelessness, which is to engage the community in the difficult conversations that need to be had in order to change the “Not In My Back Yard” attitude. Van Boom is available to facilitate community discussions that are often hosted by faith groups. He says it’s good to start the conversation before a controversial project comes along.

Jay Freeman, Executive Director for Housing and Homelessness for the City of Edmonton, presented some eye-opening statistics. The good news is that 5,600 men, women and children have been housed since 2007 and there is an 80% success rate of people who remain housed. However, there are still 123,000 people (43,000 children) living in poverty in the Edmonton area. Also, among renters in the city, approximately 24,000 are paying more than 50% of their pre-tax income on rent. He also explained that the Edmonton 2016 homeless count just took place in mid-October. Results should be released soon. 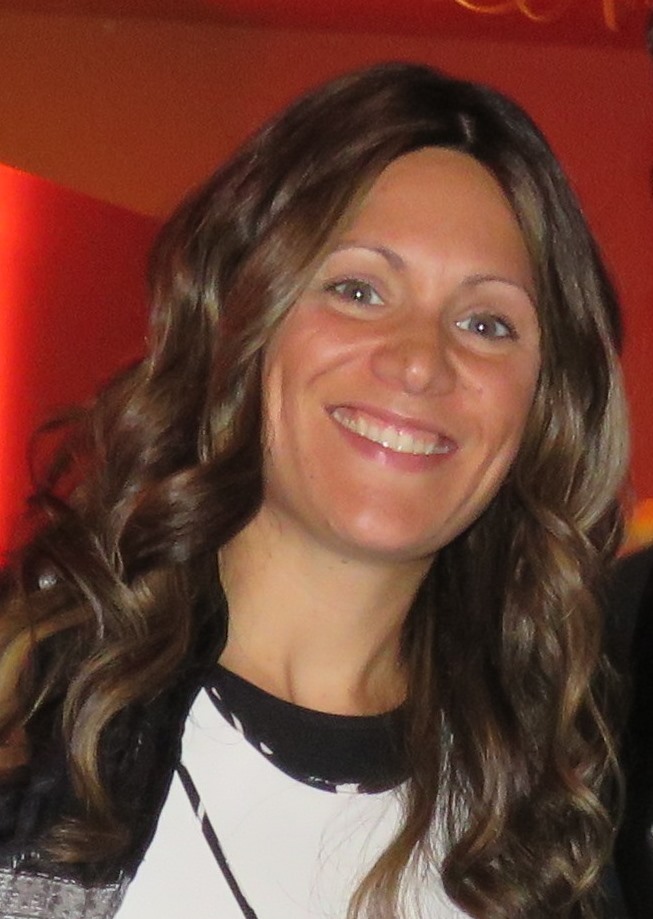 Edmonton Jewish News caught up with newly appointed CHRIHI Co-ordinator Rabbanit Batya to discuss how she became involved with the initiative and what she hopes to accomplish in the position. Batya is the Rebbitzen at Beth Israel Synagogue and has a strong management background including an MBA from University of Alberta. She is a firm believer in unity programming as evidenced in her successful efforts implemented unity programming within the Jewish community

She is also committed to unity within all faith groups. Batya said that each faith group from within the city of Edmonton believes strongly in social justice so it makes good sense to coordinate our resources and galvanize our constituents to open their hearts and work toward a common goal – of ending homelessness in Edmonton. She said we all believe that housing is critical to a person’s health and wellness and there is much work to be done in our city.

She said, “It is important to bring awareness and engagement from the interfaith community about hospitality – i.e. welcoming your neighbour and ultimately assist the city to end homelessness.”

Batya said that she hopes her involvement with the initiative can help to galvanize the Jewish Community including members of all the different synagogues as well as those who are not affiliated with any congregation.

She said, “Pirkei Avot – the Ethics of Our Fathers teaches that the world stands on three pillars Torah (learning), Avodah (prayer) and Gemiluth Chasadim (Acts of Kindness). We seem to be strong in learning (there are various classes available in the city) and prayer (we have daily minyanim in most synagogues) and this initiative is a way for us to really focus our efforts on the third pillar. Beth Shalom Synagogue signed on to this initiative and I thought it would be great opportunity to get the other synagogues involved as well.”

“While there are individuals and organizations who volunteer in various capacities (Good Deeds Day, Bissell Centre lunches etc…) there’s a greater impact when we come together as a Jewish community specifically to do Tikun Olam (to repair the world),” continued Rabbanit Friedman. “Being a small community there’s no reason to distinguish oneself vis a vis synagogue affiliation. We could all represent the Jewish Community in General if we all come together for the greater good.”

Batya says there are many more ways the Jewish community can become more involved. “We already provide lunches twice a year (Christmas and Thanksgiving) but there are 365 days that approximately 300 people wait in line each day to get fed and that’s only one front line agency.

“We can also volunteer with the Welcome Home Program – a program run by the Catholic Social Services to befriend someone who was on the streets and is now in the Housing First Program but is not confident to befriend people. Volunteers take people for coffee, go to movie, and help them feel welcome in their neighbourhood.”

She said we can volunteer with Habitat Edmonton, an organization that has been giving a “hand up” to hard-working families across northern Alberta since 1991. “There’s a special Interfaith Works Project that runs in spring and summer months,” explained Batya. “It gives the Interfaith community a special opportunity to come together with Habitat. This past summer a few members of the Jewish community got together to volunteer on Aug 10 – let’s hope next year we’ll be able to get more out.”

Batya encourages community members to join a conversation workshop on affordable housing in our neighbourhoods. “NIMBY (not in my backyard) is a real issue,” she said. “We all believe in the concept – everyone should have a roof over their heads but when discussions are about building in one’s own neighbourhood, we sometimes think differently.  It is our obligation to “Love the stranger for you were strangers in Egypt” – ie it is a uniquely Jewish obligation.”

“Sign up for to receive our monthly newsletter to find out about current events in the city around homelessness and affordable housing. Connect with us on social media and check out our website – together we can make a difference,” concluded Rabbanit Batya.

“If you want to get involved or would like any other further details please don’t hesitate to contact me at Batya@interfaithhousing.ca”