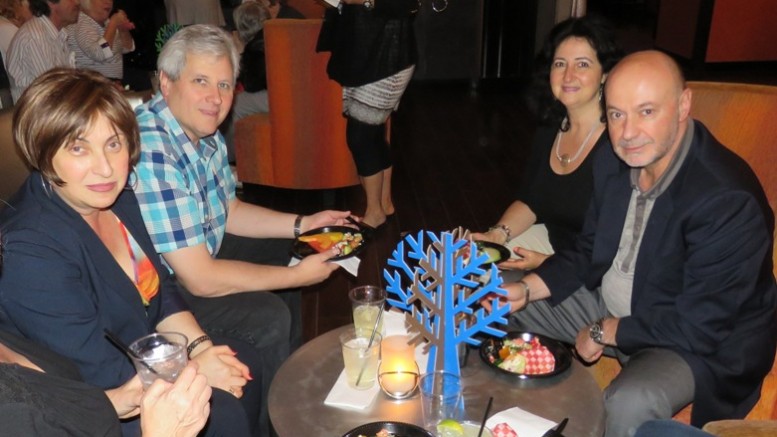 – On August 31, 2015 Jewish National Fund of Edmonton presented  a special screening of “Operation Sunflower” – a film by Avraham Kushnir that was inspired by real events. The evening event, held at ScotiaBank Theatre in West Edmonton Mall, included a VIP reception with a keynote address by Hon. Laurie Hawn.

JNF president Farrel Shadlyn welcomed the VIP attendees and introduced MP Hawn who spoke about current events regarding Canada, Israel and the Iran nuclear accord which related to the theme of the film.

Proceeds from the event will go to a special fortification project of the Jewish National Fund.

“This project will help build fortified classrooms in Shavei Darom, a community in the Western Negev that borders Gaza and has faced rocket fire for many years.

“The community of Shavei Dorom has asked JNF for our assistance in building these life-saving classrooms to help protect their children. I had the opportunity of visiting border communities that have built similar fortifying structures and the impact they have both physically and psychologically is really phenomenal.”

“These children are innocent and deserve the opportunity to learn in a safe environment. Call the JNF office at (780) 481-7881 today to make your contribution.”

“Operation Sunflower” is a new (2014) Israeli feature film that shows the events leading to Israel’s development of her nuclear option (in the 1960s) as seen through the eyes of the scientist who was in charge. Directed by Kushnir, it also looks at the problem of commitment of world Jewry to the country and how far fellow Jews are willing to go to support the Jewish state. The story almost reaches mythical status as one of the characters says. The ambiguity of Israel as a nuclear power is seen here in a less ambiguous form.

In “Operation Sunflower,” Israeli superstar, Yehoram Gaon, is the head of the Mossad. The film is based on actual events and we are taken back to the drama of what took place in Jerusalem and Paris in the 1950s and 60s. This is a drama that is both political and scientific.

Pictured below are some of the people who enjoyed the VIP reception before viewing the film “Operation Sunflower”  at the JNF event. 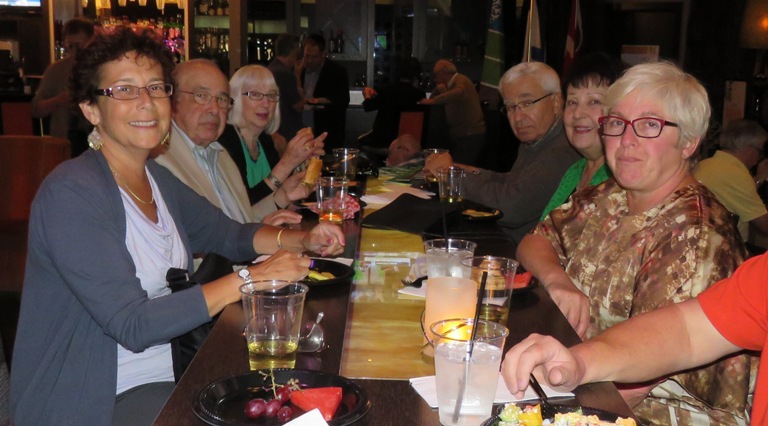 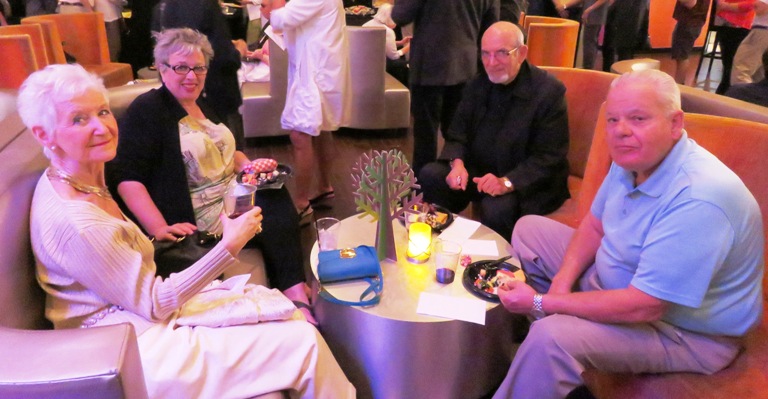 Pictured below are examples of Israeli homes with and without fortification: 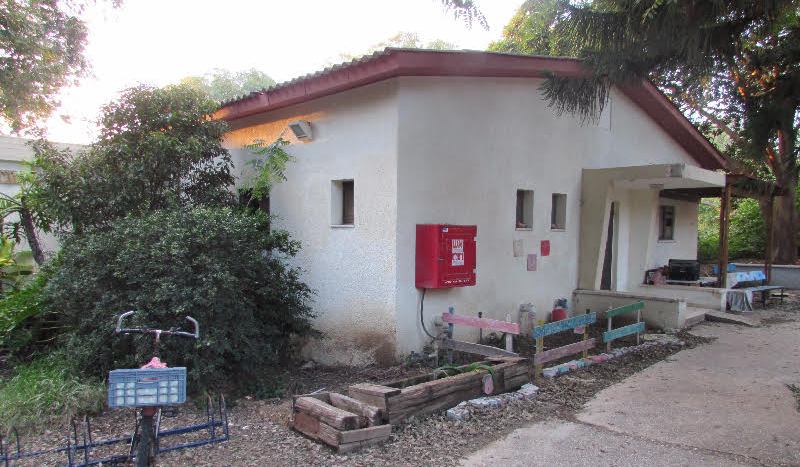 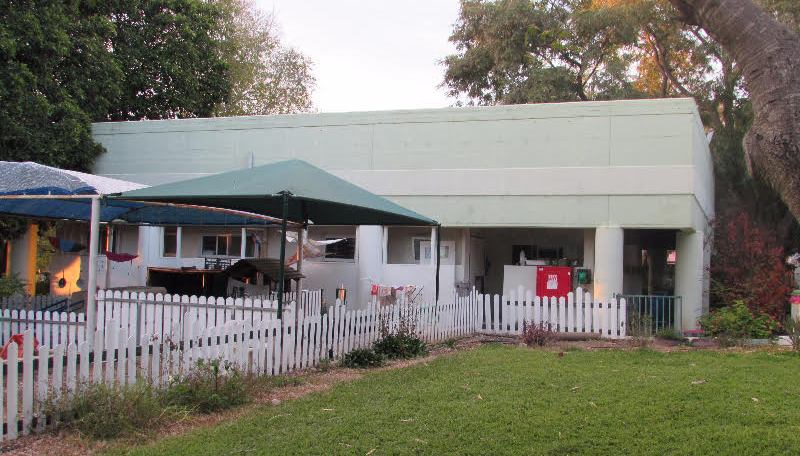 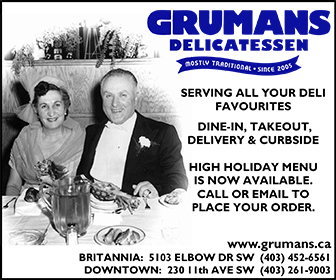