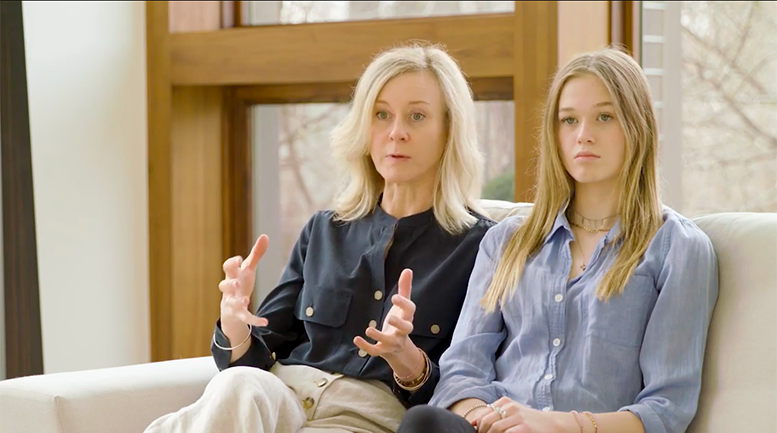 (AJNews) – National Mental Health Week is May 3 – 9, 2021. JFSC is proud to have Karen Gosbee, Community Advocate and Survivor, speak about her lived experiences with domestic abuse and coercive control as part of JFSC’s “Making a Difference” Online Speaker Series and annual fundraiser. 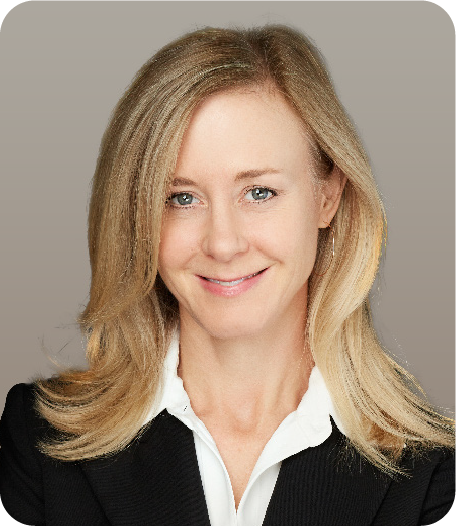 “Karen’s story is so impactful because it highlights the fact that mental health issues and abusive situations happen across all levels of society,” says Roxanne Droppo, JFSC Executive Director.  “At some point in our lives, we all need a bit of help. Encouraging conversations about mental health and having accessible services in our community enriches lives and makes us stronger.” Join us for Karen’s talk on Thursday May 6 at 7:00pm. Tickets are $18 at www.jfsc.org.

Have you ever wondered if abused women had a ‘type’? I know I certainly did. Before I knew better, I believed that domestic violence (DV) and coercive control only happened to ‘those people’ – poor, uneducated, raised with violence and abuse, substance abusers, in the wrong place at the wrong time, from certain cultural backgrounds.

What solidified my belief is that ‘those people’ tended to be more visible because I could see them living on the streets or strung out on drugs and alcohol. I saw them fighting in parking lots and I saw their wounds. Judgement reared its ugly head and before long I had a very clear picture of those individuals. As I write this, I feel an overwhelming sense of embarrassment because I realize I allowed judgement to cloud my vision instead of seeing victims of abuse (and dare I say it, the abusers too) as people. People deserving compassion, understanding and help. 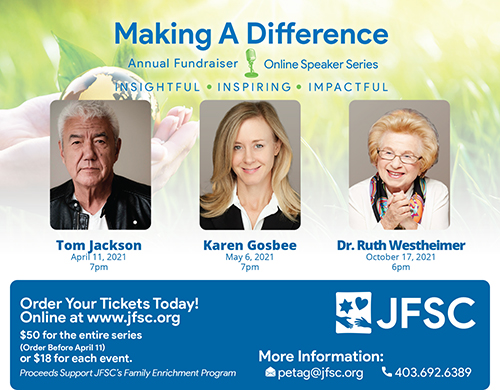 So, imagine my surprise when during the course of a conversation with a donor I learned that she understood what it was like to be abused. She went on to say that her husband was an alcoholic and it was the way he slammed the car door, and the noise he made when entering the house, that alerted her to his mood and the intensity and type of abuse she was going to endure. What made this conversation so memorable and confusing was that she was a well-spoken woman who lived in an affluent Calgary neighbourhood. In my mind, I could not reconcile how she could possibly be a victim of abuse. Knowing what I now know, I see it was also rooted in judgement and came with a significant lack of knowledge about DV and its complexities.

DV does not discriminate; it can and does happen to anyone. I clearly remember the story of a Canadian woman who was brutally murdered by her husband, Dr. Mohammed Farid Shamji, a neurosurgeon. Dr. Elena Fric-Shamji, the mother of three children, was a family physician and associate professor of medicine at the University of Toronto.

At the murder trial, the Court heard that Fric-Shamji had served her husband with divorce papers two days before, he attacked her, broke her neck and ribs, and choked her to death as their three children slept nearby. This tragic act highlights that the most dangerous time for victims of abuse is when they leave or have indicated that they want to leave. It also highlights violence experienced by highly educated professionals in abusive relationships. And DV, within the culture of affluence, takes on additional forms of abuse that are more covert, or invisible through coercive control – the manipulation of power, status, finances, institutional norms, etc. Imagine a golden cage…

The stigma exists that an educated woman should be ‘smart enough’ not to get herself into such situations, that she would ‘know better’ than to stay with someone who is physically and/or emotionally hurting them. This essentially blames the victim for the abuse and is incredibly isolating, and isolation only serves to perpetuate the abuse. Victims may feel that they cannot share their experience of abuse lest they be shamed and judged, even by those closest to them. And as a result, the abuse continues and the myth persists that educated women aren’t abused.

Victims may not have access to financial resources that would allow her (or him, as we know abuse is not discriminatory) to leave the relationship, as abusers can use financial control as part of the abuse.  Affluent, educated, working individuals may avoid disclosing abuse fearing it could affect their careers. Some research has found that women who make more money than their partner may also be at greater risk of abuse as the abuser attempts to regain ‘power’ in the relationship.

No woman is immune – DV and coercive control affects all ages, classes and backgrounds and abusive men are just as likely to be lawyers, accountants and judges as they are janitors or unemployed.

What can we do to take a stand against DV and coercive control? DC thrives in environments of silence, shame, fear and isolation. We need to shine a light on the topic by talking about it, building awareness, educating ourselves, identifying abusive behaviours and taking action to prevent harm to our family, friends, neighbours and coworkers.

Victims are often manipulated and emotionally abused to believe that they are responsible for the abuse (they are not), they have no value (they do), and that the abuser will not let them leave the relationship – ever (unfortunately, in some cases, this proves to be true). DV happens to all types of victims, and in many cases, the only way abuse victims will get out of their violent relationships is in a body bag. Too much, too graphic? The reality is, DV is just that – hard to listen to and graphic.

To Purchase Tickets for “Making a Difference”, or for more information on our programs and services www.jfsc.org, or contact Peta at petag@jfsc.org, 403-692-6389.

Be the first to comment on "JFSC MAY 6: Domestic Violence and Coercive Control – Dispelling the Myths"