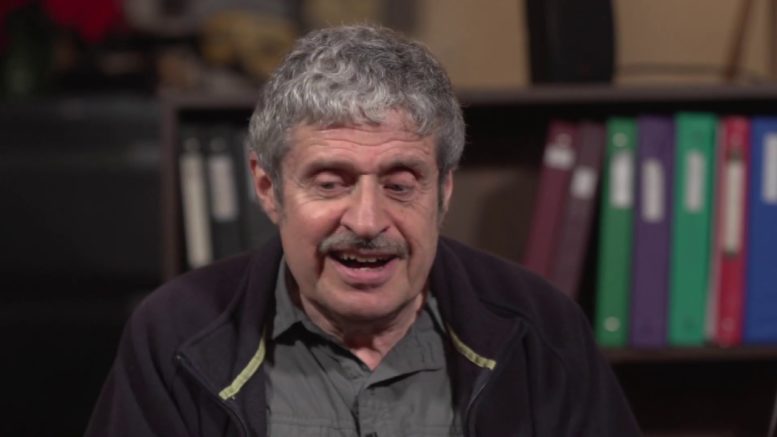 Join Prof. Emeritus Alvin Finkel and the Edmonton Jewish Senior Citizens Centre for a 3 part Zoominar Series on "Anti-Semitism in the World: Past and Present" starting February 9.

The theme of the series is: “Anti-Semitism in the world: Past and Present ” and it will be held on three consecutive Tuesdays – February 9. 16 and 23 – from 1 to 3 pm.

Register in advance for this meeting:

After registering, you will receive a confirmation email containing information about joining the meeting.

The fee for the series is $30 for JDIC members and $45 for non-members. You can become a member anytime for just $30 per year (September 1 till August 31).

The outline for the series is:

Dr. Alvin Finkel is professor emeritus of History at Athabasca University where he served as the university’s first History professor and taught for 36 years. In retirement he is active as the president of the Alberta Labour History Institute and as the author of daily blogs on a Facebook page called Change Alberta which everyone is free to read at their own convenience.

Dr. Finkel is a prolific Canadian historian whose 13 books have sold over 150,000 copies. He is best known as co-author of the 2-volume History of the Canadian Peoples, which are now in their 7th editions and have been very successful university survey course texts. His other works include a history of the Social Credit Party in Alberta and a history of labour in Alberta. Most relevant to today’s presentation he is the author of Social Policy and Practice in Canada: A History and his latest book, Compassion: A Global History of Social Policy.

Be the first to comment on "JDIC presents a 3 part Zoominar series – Anti-Semitism in the World: Past and Present"