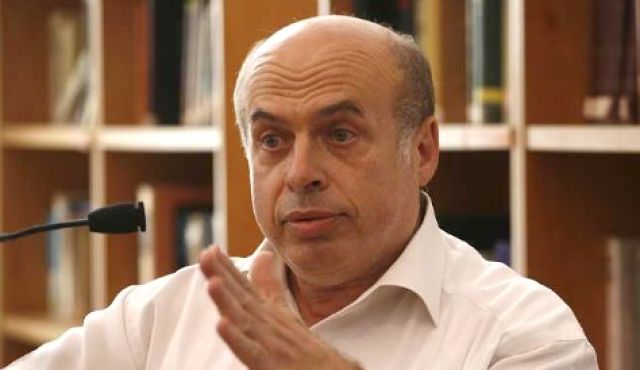 JERUSALEM (JTA) — The Jewish Agency for Israel and the Israeli Prime Minister’s Office will convene a roundtable of representatives from Jewish religious movements and government ministries to address the movements’ concerns.

Earlier last week, Azoulay said Reform Jews were “sinners” in a clarification to an earlier statement in which he said he they were not considered Jewish. On Thursday, the Central Conference of American Rabbis called on Israeli Prime Minister Benjamin Netanyahu to fire Azoulay from the Cabinet.

“The coalition has parties which don’t want any dialogue with the Reform and Conservative movements,” Sharansky told JTA. “The Prime Minister’s Office on the one hand and the Jewish Agency on the other hand will help to solve these problems.”

Sharansky and Israeli Cabinet secretary Avichai Mandelblit will chair the committee, which will also include leaders of the Reform, Conservative and modern Orthodox movements in Israel.

Government ministries that deal with the movements — including the interior, education, culture and religious services ministries — will also be represented at the roundtable, Sharansky said.

Though it will meet regularly, the forum will likely not have a fixed schedule and will convene based on its members’ timetables, he added.

American religious leaders are in regular contact with the Israeli government, but Sharansky said direct contact between Israeli movement leaders and ministry officials can help address specific issues that can get lost in high-level meetings.

“It’s to solve the practical problems and make sure the legitimate demands of the streams are met,” Sharansky said.

Qualms by Reform and Conservative representatives include legislation under consideration on issues such as marriage and conversion that would be difficult to reverse once enacted.

Sharansky said the roundtable will help the movements gain government support to broaden their activity and strengthen their institutions that could build support for legislative change.

“For a long time, we have all felt that a permanent forum for strategic discussion and practical work with the non-Orthodox movement is something that isn’t only necessary, but also urgent,” Hess said in a statement.