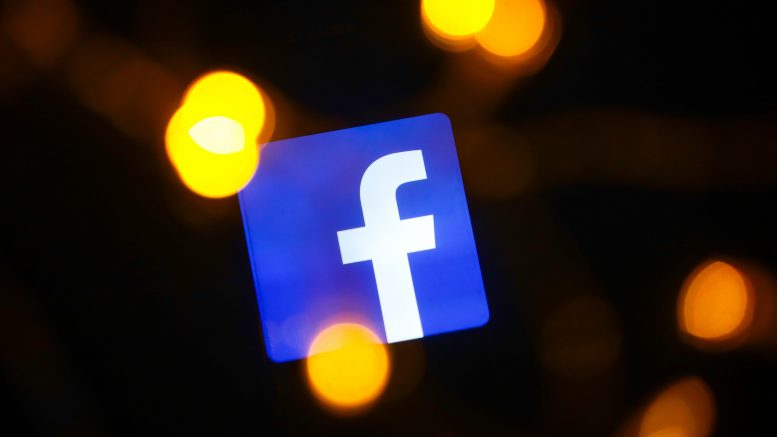 Starting Wednesday July 29, a campaign sponsored by the Conference on Jewish Material Claims Against Germany called “There’s No Denying It #NoDenyingIt” will upload video testimony daily from survivors across the globe to social media platforms including Facebook, Instagram (owned by Facebook) and Twitter.

The campaign is being billed as the first-ever digital campaign by survivors. Some 50 have signed on to the project so far.

“People believe what they see on Facebook,” Stefanie Seltzer, a Polish-born survivor and activist, told the Jewish Telegraphic Agency in a phone interview from California. “What happened cannot be denied.”

Pressure has grown on the social media giant since Zuckerberg told the technology website Recode in July 2018 that while he found Holocaust denial “deeply offensive,” he didn’t want to take it down because “I don’t think that they’re intentionally getting it wrong.”

The Claims Conference is arguing that Holocaust denial is intentional and therefore a violation of Facebook’s community standards. Several groups, including the Anti-Defamation League, recently turned on the pressure, launching a successful advertising boycott as part of the “Stop Hate for Profit” campaign in June.

The ADL has detailed large groups of Holocaust deniers who gather on the platform.

Among those taking part in the campaign are Serge Klarsfeld, a prominent survivor and Nazi hunter; Roman Kent, the U.S.-based head of the American Gathering of Jewish Holocaust Survivors; Charlotte Knobloch, former head of the Central Council of Jews in Germany; and Auschwitz survivor Eva Schloss of Vienna, who lives today in London.

“I lost all my family. Many, many family members. There is no denying it!” Schloss says in a video.

“Holocaust denial is nothing short of hate dialogue,” Kent says in another.

Zuckerberg has not yet met with survivors to discuss the matter, according to Greg Schneider, the head of the Claims Conference.

Seltzer said the public is vulnerable to distortion, since many don’t know the history.

She was hidden in Poland as a child and was reunited with her mother after the war. Seltzer is the founder and president of the World Federation of Jewish Child Survivors of the Holocaust and Descendants.

“The rise in anti-Semitism and all kinds of discrimination is very worrying to us,” she said.