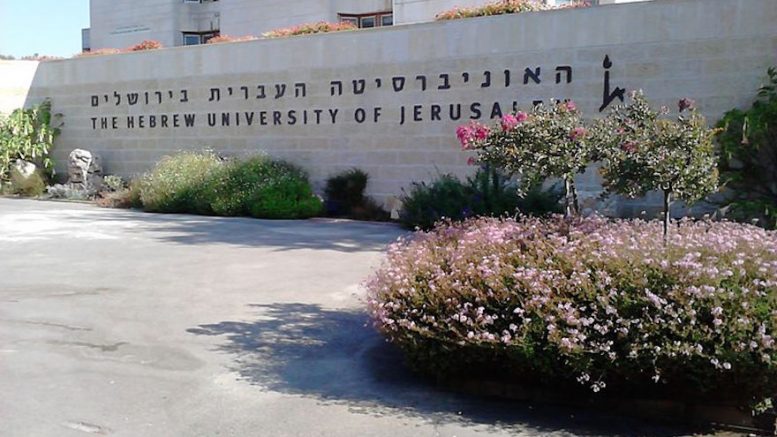 (JTA) — The Hebrew University of Jerusalem maintained its position as the most prestigious institution of higher learning in Israel and placed among the top 15 percent of universities in the world, according to new rankings.

The listing, released on June 8, 2017, featured six institutions in Israel, with Tel Aviv University ranked at number 205 and the Technion — Israel Institute of Technology ranking at number 224.

Be the first to comment on "Hebrew U ranked best Israeli school, among top 15% in world"