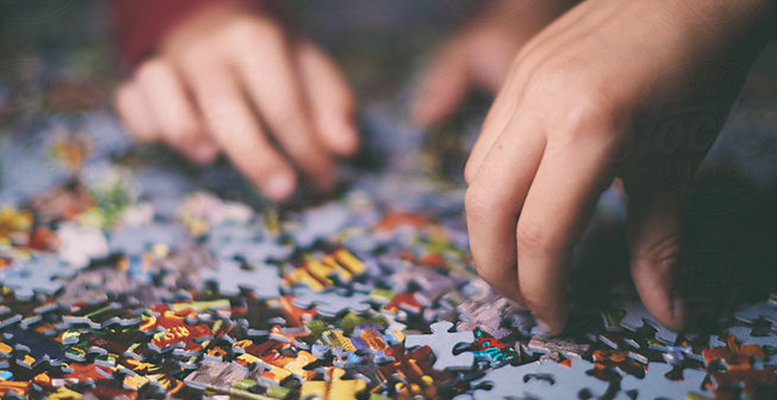 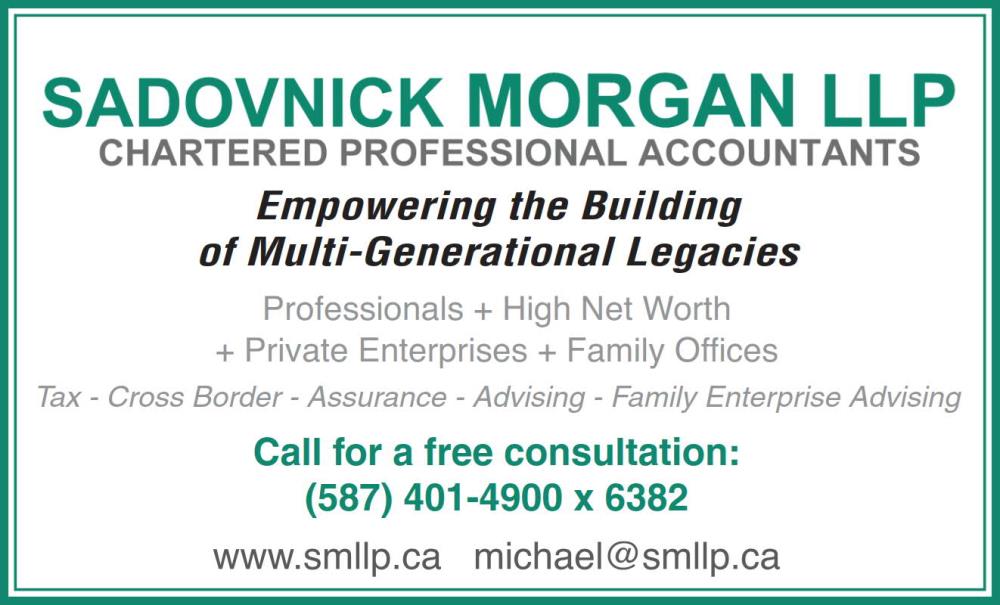 (AJNews) – It’s been an interesting year in tax. While I expected more changes than other years, it was actually quieter than anticipated. For those who are not aware, tax rules change much faster than Halacha where we still discuss the right way to do a Passover seder. I enjoy tax because of the constant change; I also enjoy my Jewish life for its consistency -a great counterbalance. With that, let’s get into what I’ve seen the past year and what’s coming.

CRA Tightening The Screws (on you – not the mythical foreign tax evader).

Do you know who CRA sees as a tax evader? Anyone who has evaded tax. Did you pay cash and not pay the GST? TAX EVADER! Did you get a tip in cash and not declare it? TAX EVADER! As the saying goes – the only thing two taxpayers can agree on is how much a third should pay in tax – they call it their “fair share”. In the past year, I have seen increased focus on auditing vehicle expenses and in the next few years I expect audits on salaries to spouses. This is on top of the routine audits of childcare deductions, foreign tax credits (US taxpayers know about this), donations (I’m sure most have seen this one) and any “other deductions”. CRA probably makes a good chunk of money by taxpayers just not responding – hint: Get an Accountant.

The reliance on tax return income figures (gross and net income) is only going to increase. This is because the incremental tax revenue of each “income” dollar is growing faster than tax rates. Let’s take a family with two children making $62,000. If they earn an extra $1,000 of additional income, they must pay 20.5% to the Federal Government, 10% to the Alberta Government, and incur a 13.5% reduction in Canada Child Benefit Payment for an effective rate of 44%! This is before any other non-tax world income tested items such as rent subsidies (income tested) or even community-based income tested programs come in to play. So, one can see the income trap families can get into: the more income tested benefits, the more incentive there is to reduce tax income. As a result, expect a greater increase in the games that are played to reduce income and increased audits by the CRA.

Given the above and incentives to move away from earning income, expect more government policies that will try to tax wealth, opposed to income. The common tools for this are tax on housing, tax on death, and luxury sales tax (i.e. Increased tax on sale of cars above a certain threshold).

Now, How About Alberta?

There are some tax changes to be aware of for 2020.

Are you an individual? Your taxes are going up in a subtle way. Generally, the tax brackets increase each year by inflation to ensure earning $10,000 this year is the same tax as earning $10,000 + inflation next year. However, that is not happening for 2020.

There has been an elimination of various tax incentives for corporations, including tax support for research and development, venture capital, and interactive digital media.

If you are a student resident in Alberta, you will no longer be able to get a tax benefit from the tuition you pay in 2020.

There is a new Journalism Tax Credit for Digital Subscriptions. If you have a qualifying digital news subscription (t.b.d), keep your receipts. You can get up to $75 back – and probably a CRA review of the claim.

If you own an active business in a corporation making over $50,000 in investment income, expect much more complicated corporate tax filings as the new passive income grind rules come in to play. Get a good accountant for this one!

And, last year’s tax on split income rules will still be a pain. Get a good accountant for this too!

Now how about the US Tax Changes… just joking! No space for that.

If you’re still reading – MAZEL TOV! If you want some help, feel free to reach out (michael@smllp.ca). If you want to discuss Halacha – speak with your Rabbi.

Be the first to comment on "Focus on Finance: Tax changes faster than Halacha"