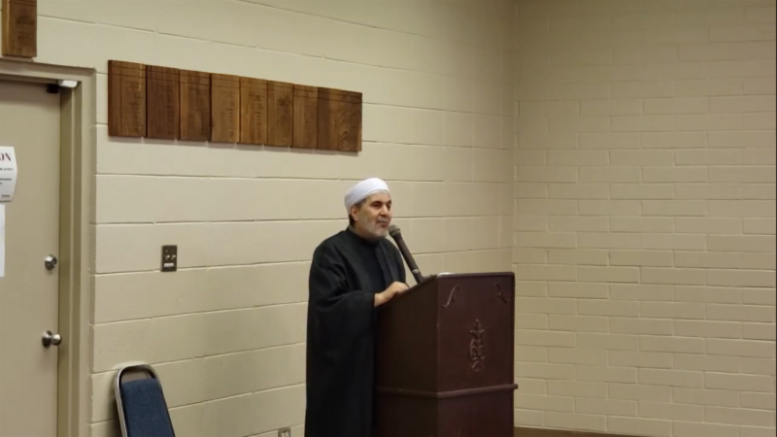 The EFCL and Killarney Community League received a letter from B’nai Brith complaining that Mady’s services were hateful and discriminatory in nature, and referred Killarney and EFCL to several links including ones on YouTube that were filmed while renting the hall.

In a statement, Laura Cunningham-Shpeley, Executive Director of the EFCL responded, “All 160 Community Leagues in Edmonton are independent, self-governing societies registered under Alberta’s Societies Act as well as members of the Federation. All our members of the EFCL are bound by the EFCL code of ethics. https://efcl.org/about-us/

“The type of language that Mady was using in his YouTube broadcast services is at odds with articles 3, 9 and 11 of our EFCL Code of Ethics. Working together, the EFCL and Killarney Community League discussed the rental and how best to proceed.  Ultimately, the Community League decided to stop renting their space to Mady.”