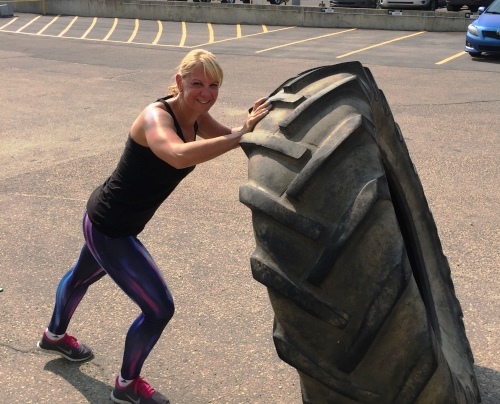 Sari Uretsky Leung, an avid dancer and fitness enthusiast, was recently the recipient of an islet cell transplant under the care of Dr. James Shapiro and his team. She encourages the whole community to attend the 2016 Negev Gala in Edmonton on June 23 and celebrate their achievements. (Photo supplied)

(EJNews) – In 1921, one of the greatest achievements of modern medicine was made.  Two Canadian doctors, Dr. Fredrick Banting and Dr. Charles Best discovered how to produce insulin.  It was a discovery that would forever change the world of diabetics. Today, Dr. James Shapiro and his team of researchers are pioneering diabetes research and treatment right here in Edmonton. On June 23, 2016, Jewish National Fund Edmonton and the Canadian Friends of Hebrew University – Edmonton Branch will pay tribute to Dr. Shapiro at the 2016 Negev Gala at the Timms Centre for the Arts, University of Alberta. 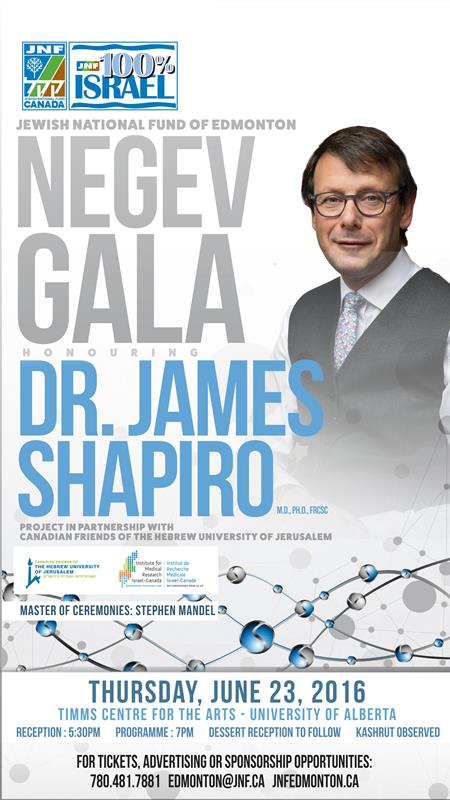 I was diagnosed with Type 1 diabetes when I was 14 years old.  Type 1 means that your pancreas, specifically the cells that produce insulin (Islet Cells), no longer do so.  It is still uncertain why this occurs but we were told it was likely a virus that made my immune system mistakenly attack my Islet cells, as I had no family history of Type 1 Diabetes.  Insulin is a hormone that is released into the body when your blood sugar levels rise and allows your body to use the sugar from your blood stream as energy.  Without insulin, a person would go into a coma and die.  This is why the discovery of insulin was so ground breaking.

More than 1.25 million Americans have Type 1 Diabetes and complications include hypoglycaemia (low blood sugar), high blood pressure, cardiovascular disease, stroke, blindness, kidney disease, and circulation restriction leading to amputations, to name a few.  The average medical expenses for a diabetic are 2.3 times higher than someone without diabetes.  Though insulin therapy has kept people alive, it is not a cure.  People with diabetes have to test their blood sugar levels between 3 and 8 times daily by poking their fingers and drawing blood.  They have to count the amount of carbohydrates they plan to consume, adjust their insulin dosages for the amount of exercise they plan to do, adjust for stress levels, for the type of carbohydrates they want to eat, and for current blood sugars and hope that what they calculate as the correct dose of insulin is correct.  Then they take their insulin either through a needle or an insulin pump and then do it all again next time they want to eat or exercise.  A simple cold or infection may drastically change all calculations.

For the last 29 years I have endured this routine and also the hypoglycaemic episodes that occurred daily for me.  Keeping in “tight control” meant the risk of having low blood sugars often.   These can be dangerous and must be treated promptly.  I have been lucky not to have many of the complications of diabetes thus far, although, I was starting to become desensitized to low blood sugars, which can be a life-threatening condition.  My biggest fear however, is that one day one of my children will become diabetic and have to endure everything I do. 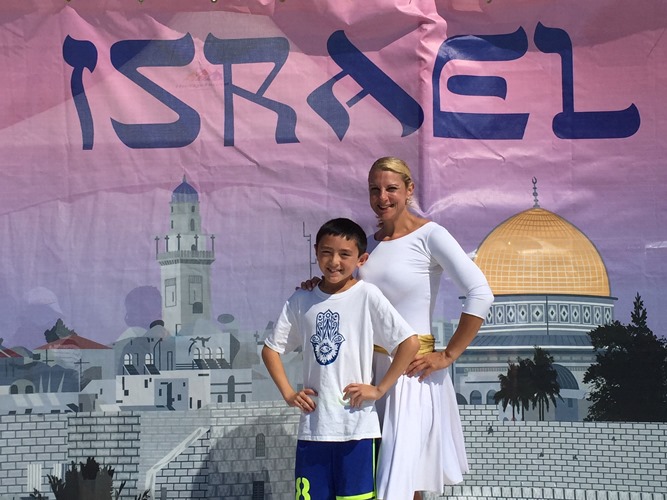 Sari Uretsky Leung is the Artistic Director of the Aviv Israeli Folk Dance Association in Edmonton. Pictured above with her son, Jayden Leung after performing at the Israel Pavilion as part of Edmonton’s Heritage Days last summer.

One evening, my husband and I were watching the news and a report came on about Islet cell transplants and some new research that was occurring here in Edmonton.  I had never considered this procedure before as it required people to take immunosuppressant drugs for the rest of their lives. Furthermore, before islet cell transplants were introduced, whole pancreas transplants were used primarily for those requiring another organ transplant.  I did some research and made an appointment to find out more about the current possibilities for transplant.

Islet Cell Transplantation is not a cure, it replaces one chronic condition with another.  It requires a lifetime commitment of medications, clinical appointments, special tests and procedures but it offers a better quality of life.  Although the aim of the treatment is to achieve full insulin independence, it is not always possible, and often requires two to three transplants.  What can be maintained in the long term is freedom from low blood sugar episodes, stable blood glucose levels and excellent glycemic control.   The protocol for current Islet Transplantation has been named “The Edmonton Protocol” as it was developed right here in Edmonton, by Dr. James Shapiro and Dr. Peter Senior.  People from all over the world come here to learn and bring back the latest information to their transplant teams.  Weighing the pros and cons and knowing I would be treated and taken care of by the very best, I was ready to apply. 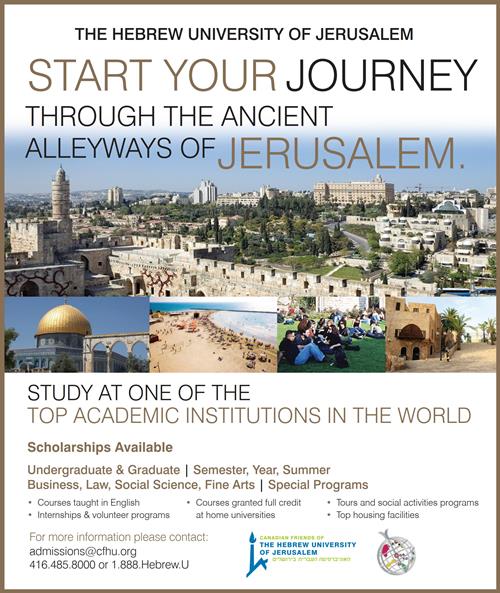 In December of 2015, I was placed on the transplant list and the waiting game began.  On March 5, 2016, I received a phone call telling me to be at the University hospital within two hours.  A deceased donor who was a match for me was found!  Since then, I have had more blood tests and blood pressure checks and shots of blood thinners and blood sugar pokes then I ever could have imagined was possible.  I was on heavy drugs to wipe out my immune system and prep for the procedure.  They were able to harvest the Islets and infuse them into my liver through a rather large needle.   When Dr. Shapiro came to see me on rounds he nodded and said “good job”.   I’ve learned he is a man of few words but I trust him implicitly.  After three days in hospital I was sent home to let the Islets rest and hope that they make a new home in my liver.   At this point, three weeks after my transplant, I still do not know how well these Islets are working and it will take another three to four weeks to know for sure, but I recently ate my first meal in close to 30 years without taking any extra insulin!  I have been listed for a second transplant already and am optimistic that this was all well worth it.  Hearing stories from other transplant patients and the wonderful successes they have had fills me with hope and encouragement for my life and that of my family.

Dr. James Shapiro is being honoured at this year’s Negev dinner.  He continues to lead the way in diabetes research and is currently working on exciting new ways to use stem cells in small implants to actually cure diabetes.  I think there is finally true hope that there will be a cure for Type 1 Diabetes in my lifetime or at least in my children’s.  I hope you will sincerely consider supporting the Negev Dinner and joining me and my family in honouring the next Canadian hero in diabetes research.  From Banting and Best to Shapiro and Senior.

Sari Uretsky Leung is the Artistic Director of the Aviv Israeli Folk Dance Association in Edmonton.