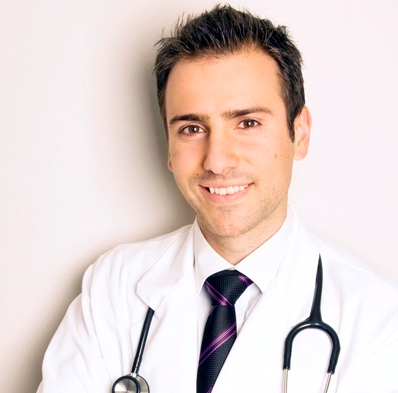 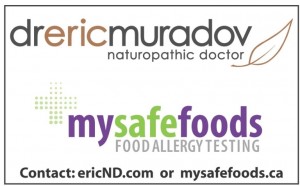 Symptoms and disorders we most often see that are either caused by or worsened by food allergies are: Irritable Bowel Syndrome (IBS), Gas and Bloating, Eczema, Psoriasis and Acne, Migraines, Chronic Nasal Congestion and Asthma, Rheumatoid Arthritis and Lupus. We’ve also seen Ulcerative Colitis, and the Crohn’s disease (which affects Jews of Ashkenazi heritage at an increased rate) benefit from identification and removal of food allergies.

As a Naturopathic doctor, I’ve seen hundreds of patients that have benefitted from food allergen identification and removal. Often rapid and dramatic changes can come from basic dietary manipulation. Usually, it’s just a few foods that are problematic.

Identification of the foods is done with either an exclusionary diet or with IgG allergy testing (which differs from standard Skin Prick allergy testing). An exclusionary diet involves removal of the most common allergens as well as any foods that have an allergic potential that are eaten repetitively in one’s diet. After a typical exclusionary period of four weeks, foods are re-introduced at a staggered interval to screen for elicited symptoms. Common offenders are dairy, wheat, soy and citrus. These diets are sometimes difficult to employ because of their prohibitive nature. Often, patients in my practice elect for allergy testing where a small sample of blood is used to test for reactivity to 100 – 200 foods. Although these tests can be cost prohibitive, they are excellent at providing a “snap shot” of allergic reactions occurring in the blood. These tests provide the backbone for appropriate person specific dietary changes.

For more information about these and other topics related to your health, contact Dr. Eric Muradov at ericND.com or foodallergytest.ca.

Be the first to comment on "Dr. Eric Muradov, ND: Could your foods be affecting you?"