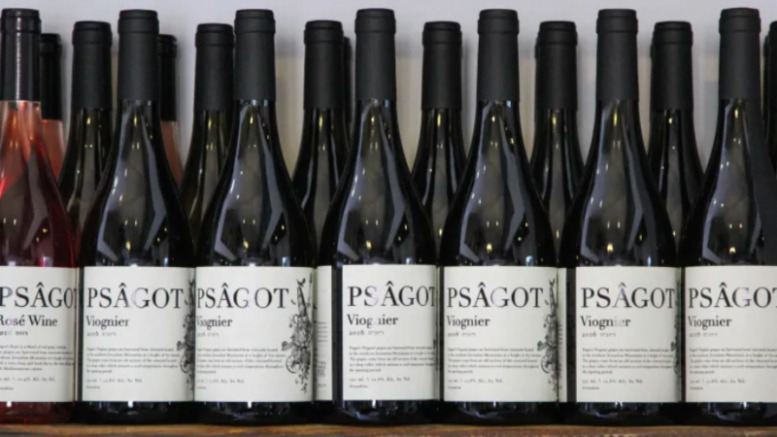 TORONTO May 14, 2019 – The League for Human Rights, B’nai Brith Canada’s advocacy arm, has been granted intervener status in an upcoming court case concerning the labelling of Israeli products in Canada.

The case will take place next week in a Toronto courtroom.

In July 2017, the Canadian Food Inspection Agency (CFIA) briefly removed two Israeli wines from store shelves after a complaint alleged that, because they were produced east of the Green Line, it would be misleading to label them as “Products of Israel.”

The CFIA then reversed its position and restored the wines, leading the original complainant, David Kattenburg, to launch an application in Federal Court after the CFIA rejected his appeal.

B’nai Brith sought intervener status in the application to argue that the production of wine by Israeli Jews on their indigenous lands does not violate international law, as alleged by Kattenburg. This bid was rejected in April, but Justice Anne Mactavish granted an appeal on Monday by David Matas, B’nai Brith’s Senior Legal Counsel.

“We are proud to present our position on this important matter,” said Michael Mostyn, Chief Executive Officer of B’nai Brith Canada. “There is nothing in Canadian or international law to prevent Israeli vintners from producing wine in the Land of Israel, and correctly advertising it as such.”

B’nai Brith Canada and Independent Jewish Voices Canada are the only two interveners in the application, which will be heard at 180 Queen Street West in downtown Toronto on May 21-22, likely at 10 a.m. each day.