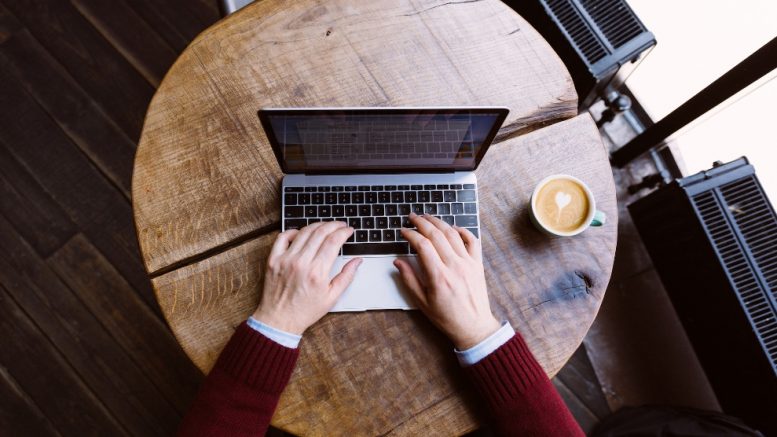 (JTA) — The leaders of the Conservative movement’s Jewish law committee issued a crisis declaration allowing the recitation of the Mourner’s Kaddish with a virtual online prayer quorum.

In a statement issued this week, Rabbis Elliot Dorff and Pamela Barmash, the co-chairs of the Committee on Jewish Law and Standards, said that given the current public health crisis it’s permitted to constitute a prayer quorum, or minyan, with individuals connected by videoconference.

“This permission of constituting a minyan solely online, whether for all prayers requiring a minyan or only for Mourner’s Kaddish, is limited to this ‘sha’at hadehak’ (crisis situation), where for weeks at a time, gathering a minyan is not possible without risk to human life,” the rabbis wrote.  “This permission is also limited to an area where most of the synagogues have been ordered, or recommended, to close for the crisis.”

Under traditional understandings of Jewish law, a minyan requires the presence of ten adult Jews in one physical place. The CJLS itself upheld that standard by overwhelming majority in a 2001 paper authored by  Rabbi Avram Israel Reisner.

But the Dorff and Barmash letter, while not a formal committee responsum, nevertheless argues that the current coronavirus pandemic constitutes an extraordinary situation in which this particular limitation of Jewish law may be suspended. Their opinion does impose certain limits, including requiring participants to see and hear one another and to respond with the Hebrew word “amen” at the appropriate times.

It also notes the particular concern regarding its application on the Jewish Sabbath, when use of electronic devices are generally prohibited. In particular, the statement notes that any livestream should not be activated by a Jewish person on the Sabbath, a limitation that poses problems for platforms like Zoom, which normally require users to actively log in.

Among the many ways the coronavirus pandemic has upended Jewish life, the recitation of the Mourner’s Kaddish is among the most emotionally weighty. Mourners traditionally recite the prayer daily for 11 months after the death of a parent, and for 30 days after the death of other close relatives, and it is often considered an important piece of the grieving process. As sweeping restrictions on social gatherings increasingly became the norm across the world in recent days, many Jewish mourners found themselves unable to gather the ten people necessary to recite it.

“Some [mourners] may feel distress at not being able to recite [Mourner’s Kaddish] in the absence of a minyan, particularly for a prolonged period, and rabbis must reassure mourners that they are fulfilling their Jewish legal obligations under the circumstances and should feel no guilt whatsoever in remembering and honoring the deceased in this way,” said the letter.

The letter also provided a link to prayers that can be said in lieu of the Mourner’s Kaddish.

RELATED RESOURCE: My Jewish Learning, one of JTA’s sister sites, has launched a Virtual Minyan for those looking for an online opportunity to recite the Mourner’s Kaddish.