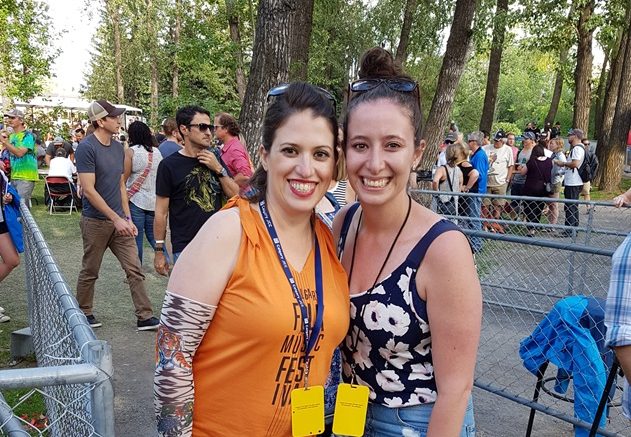 (EJNews) – The 2016 Calgary Folk Music Festival ran from July 21 to 24, 2016 at the serene and stunning Prince’s Island Park just north of the downtown core. The incredible musical performances were complemented by the beautiful weather, delectable snacks to nosh on (including many parave/vegan delicacies), and the happy and carefree attendees. There is nothing like a Folk Festival to nurture the inner hippy in all of us. 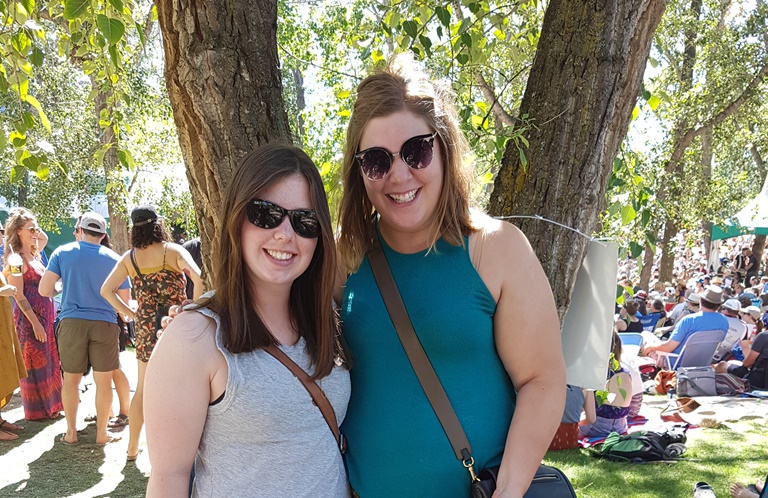 This year’s list of performers had a distinctly Jewish flavour to them. The hauntingly beautiful melodies of Israeli-born Ravid Kahalani with his band Yemen Blues uniquely blended musical traditions of the Middle East and Africa with a high-energy dose of funk, blues and jazz. The musical comedy stylings of Geoff Berner (both solo and with his trio Berner, Mark, Demeanor) were delightfully lewd. His performance was accentuated with elements of klezmer-style accordion playing and Yiddish-style humour – with a modern edge. Jerusalem in my Heart also delivered a creative performance blending electronic and live music with video projected on a large screen on stage. Kristian Matsson, who goes by the moniker “The Tallest Man on Earth” gave a larger-than-life performance to close out the first night of the festival. Although Matsson is not Jewish, his voice and song writing style are reminiscent of one of the most prolific folk musicians of all time: Robert Allen Zimmerman (who goes by the moniker “Bob Dylan”).

Scroll down to check out some of our photos of this year’s event!

In case you missed out, don’t fret! Edmonton’s Folk Music Festival begins this Thursday at the spectacular Gallagher Park. 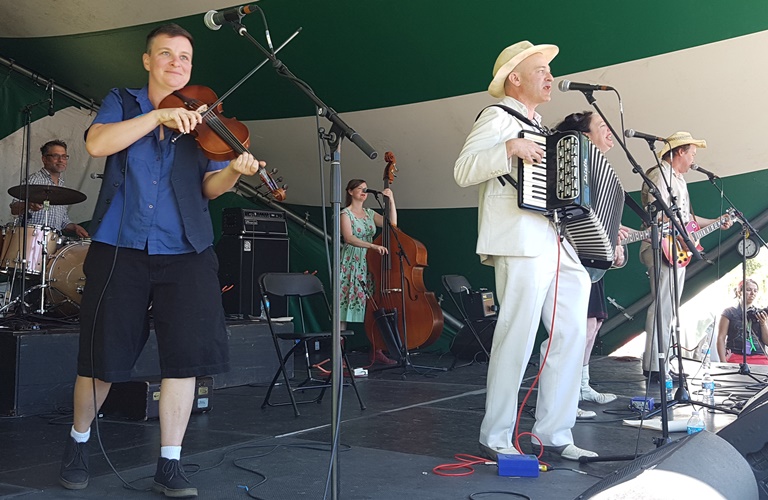 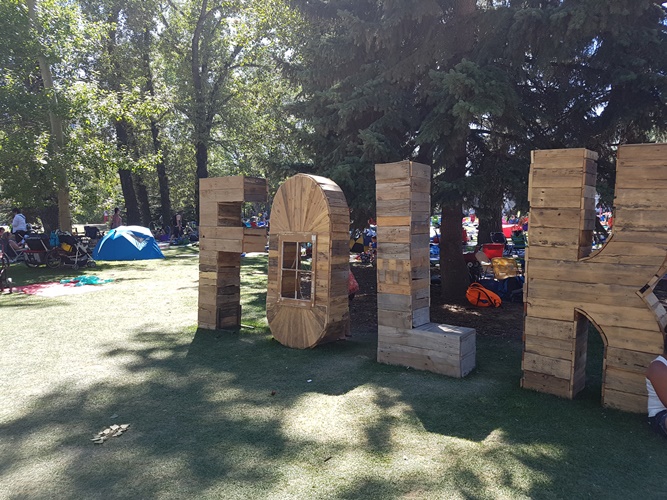 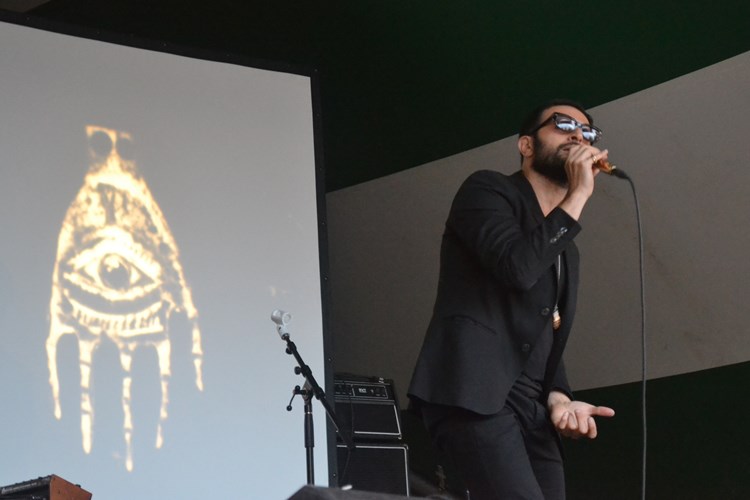 Jerusalem in my Heart 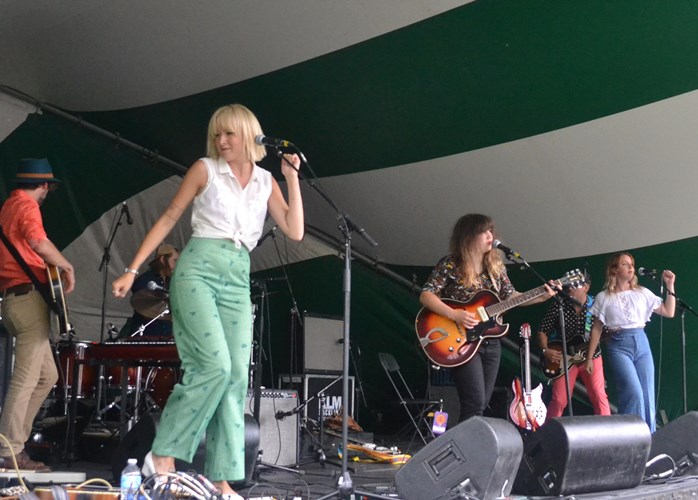 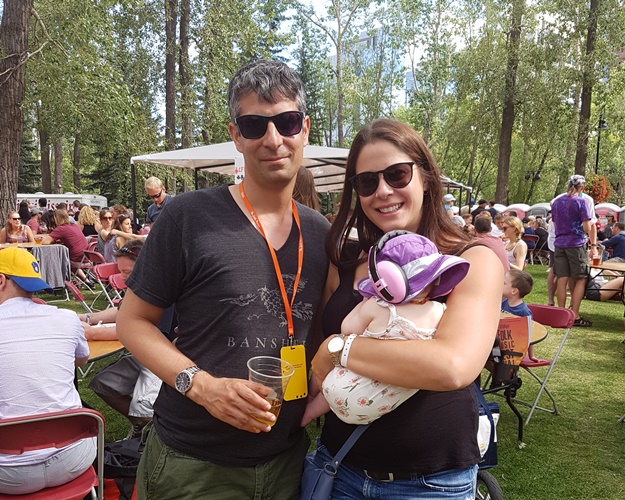 Erin and Jason enjoy the festival while babysitting for a friend 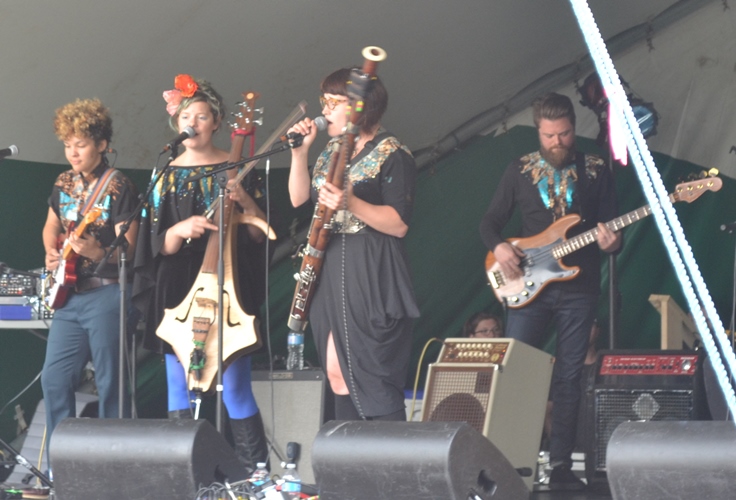 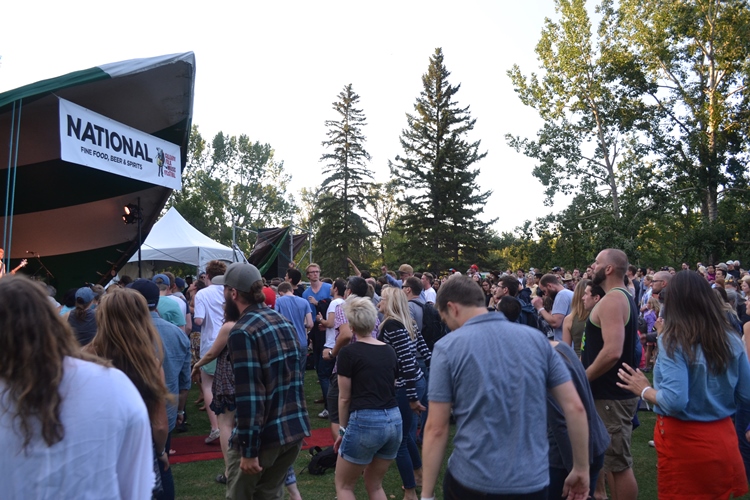 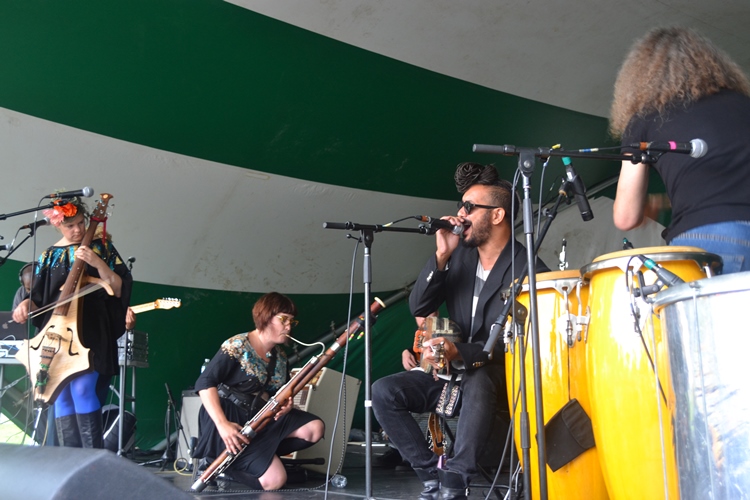 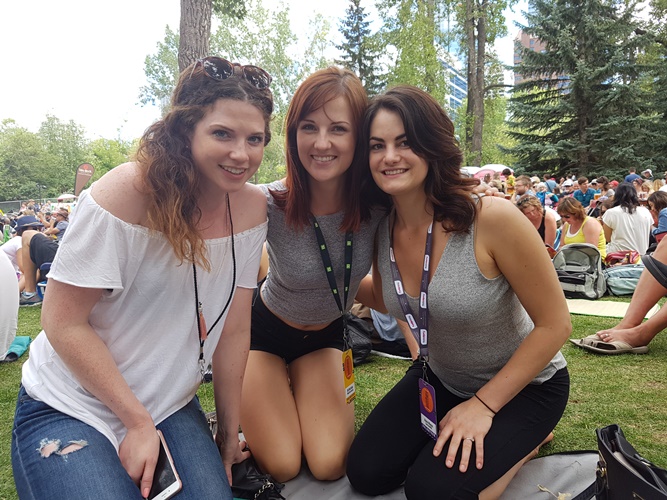 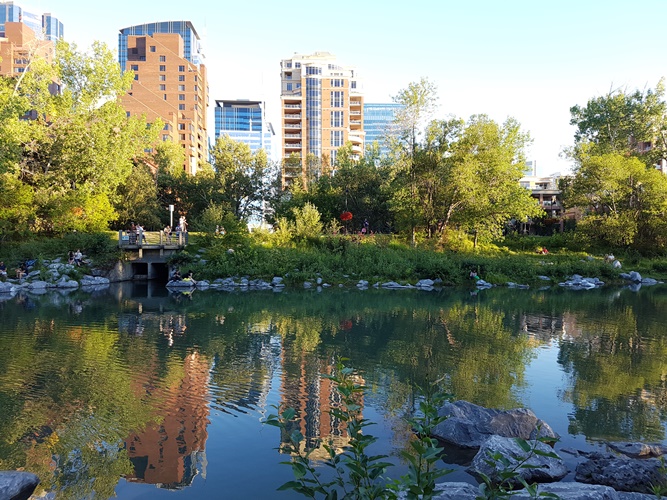