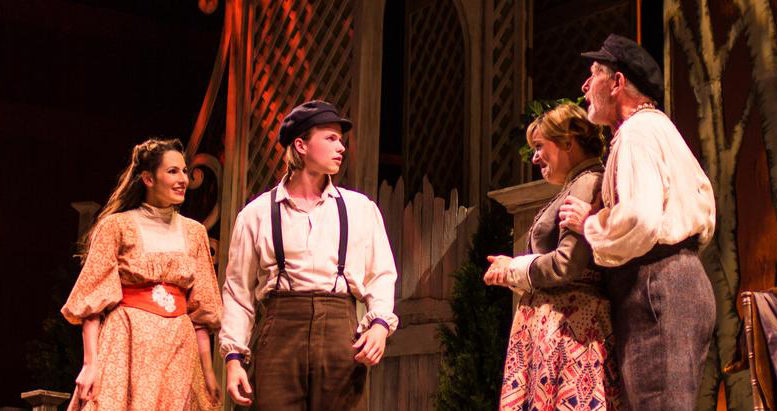 Braodway star Rachel Mazcoff will be performing in Edmonton on September 18 at the UJA launch event. 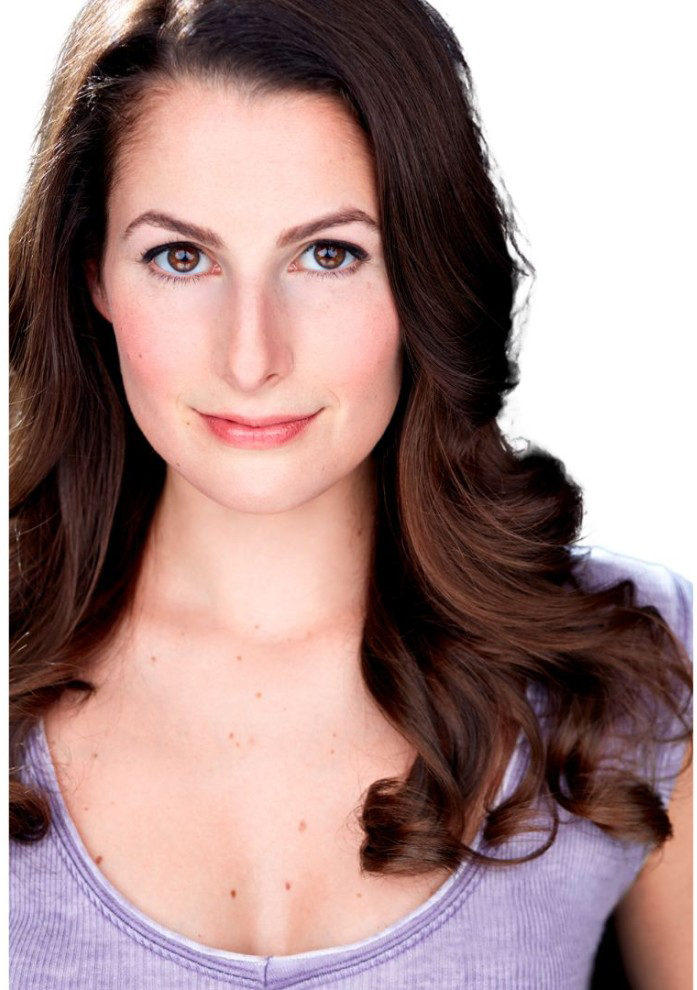 (Edmonton) – The cast of Rodgers & Hammerstein’s production of Cinderella was performing on a Philadelphia stage when a young voice from the audience could be heard singing along. Four-year-old Rachel Zatcoff was standing on her seat enthralled with the show because she had watched the movie version repeatedly and knew every single word. She belted out the songs much to the audience’s dismay and was asked to leave the theatre so the production could continue without disruptions.

Rachel still remembers the incident to this day. “I can’t believe they made me leave. It’s very funny,” she says.

Rachel will be telling stories from her life as a Broadway performer and opera singer when she comes to Edmonton on Sunday, September 18 to perform at Brunch and Broadway, the kickoff event for the 2022/23 United Jewish Appeal (UJA) Campaign. The launch will also be honouring Dianne and Irving Kipnes.

Rachel grew up surrounded by theatre. Her father and paternal grandparents attended many productions and were huge supporters. Her path to Broadway began at the age of 10 when Rachel saw her first Broadway show—Annie. This lit a flame of desire to be Annie but it was not in the cards. Rachel wanted to take voice lessons a year after seeing Annie but teachers would not take her on because she had not reached puberty yet. Her father convinced an opera singer and coach, Susan Munzer, to train Rachel, which she did until Rachel went to college. “I’m still very close to her. She came to New York to see my Broadway debut,” she says.

In college, Rachel studied classical voice and became very passionate about becoming an opera singer. She furthered her focus by receiving a master’s in opera at Temple University in Philadelphia. “Opera is like the Olympics of singing. There’s a lot of perfectionism in the opera world. It was very intense and I was auditioning a lot but not getting into the top young artist programs,” says Rachel.

During an audition for a Connecticut opera company, she met a casting director who later recruited Rachel for the role of Maria in the international tour of West Side Story. The tour brought her to Israel for the first time and that stop changed her life. “We were in Tel Aviv for two weeks and I wept when we were leaving. It was the most incredible place. I felt so connected. I felt very spiritually dropped in there,” says Rachel.

When she returned to New York, she focused on musical theatre although opera was her first love. “In my experience, musical theatre is about telling the story and making the audience feel something from that. In opera, it’s very much about the auditory experience,” she says.

Rachel decided to hire an agent who got her an audition for Phantom of the Opera on Broadway. She was cast as Christine in her first Broadway production. “It felt like my ultimate dream job and it was such a life lesson for me,” says Rachel.

After Phantom, she got a role in The Golden Bride where she had to learn over 100 pages of Yiddish in 10 days. Then Rachel had an opportunity to dip her feet back in the opera world with the New York City Opera production of Candide.

The role Rachel is most recently known for is Tsaytl in Fiddler on the Roof (in Yiddish) in an off-Broadway show. “It was supposed to be a six-week summer show at the Museum of Jewish Heritage, which is a very small theatre. It went on to run for a year and a half and was moved to a larger theatre. I could just cry talking about the experience,” she says.

When she was approached to perform a 45-minute Broadway concert for the UJA campaign launch, she jumped at the chance. Although she has travelled all over the world, Rachel has never been to Canada. She had no idea where Edmonton was.

“It sounded like a really exciting opportunity. There’s something very intimate about giving a concert like this versus being in some grand production. I like finding a way to incorporate storytelling and chatting with the audience. I don’t often get to perform concerts like this that are very meaningful,” says Rachel.

She understands how important it is to give back to the community and volunteers her time to several New York organizations such as Broadway Hearts. Broadway Hearts is a not-for-profit group of professional Broadway performers who share a common wish of bringing entertainment and brightness to the extraordinary kids in treatment, in children’s hospitals.

Tickets for Brunch and Broadway at the Fantasyland Ballroom are $36. The deadline to purchase tickets is September 16 at noon. Buy the tickets online now.

Tammy Vineberg is Associate Director of Marketing and Communications for the Jewish Federation of Edmonton.

Be the first to comment on "Broadway performer Rachel Zatcoff to kick off Edmonton UJA campaign: Sept. 18"