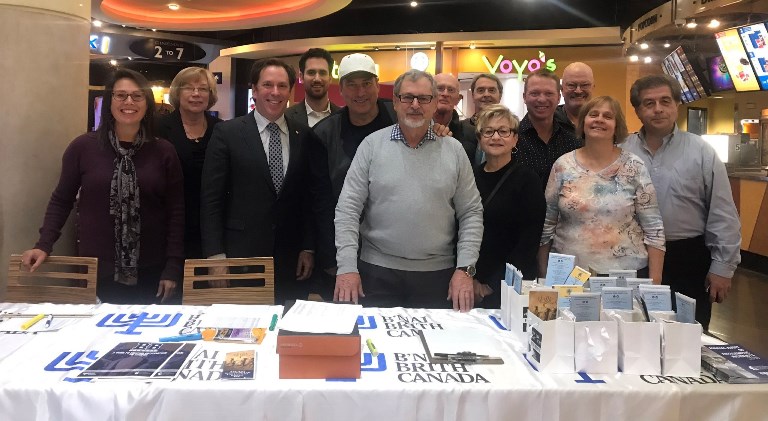 (EJNews) – On October 25 as Roger Waters belted out his classic lyric: “We don’t need no education,” at Edmonton’s Roger Arena, filmmaker Ian Halperin and B’nai Brith Canada were in Edmonton proving that Waters does need an education because his anti-Israel diatribes are naïve and misinformed.

Halperin, an award-winning filmmaker and B’nai Brith CEO Michael Mostyn were in attendance at the Edmonton Cineplex Odeon North for the premiere of “Wish You Weren’t Here,” a documentary on contemporary antisemitism in which Waters is “exposed for what he is – a good singer and a horrible bigot.” They were available to the packed crowd for introductory comments and a post screening Q&A. 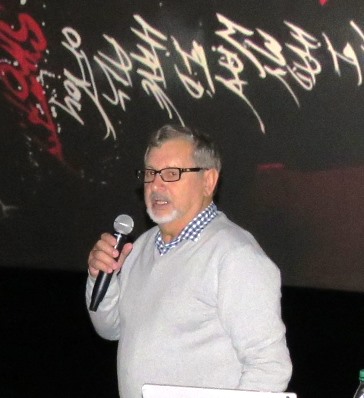 The introductory remarks were emceed by B’nai Brith Canada advocate Abe Silverman who had been instrumental in organizing and coordinating the local event. While introducing Mostyn and Halperin, he said their work was commendable and much needed in our society. He also thanked his team of volunteers for helping him organize the event in Edmonton.

Halperin was very appreciative of the behind the scenes work of Silverman and his team in bringing the film to Edmonton. He also lauded the efforts of B’nai Brith and had high praise for Mostyn who was travelling with the film across Canada to all the cities which were included in Roger Waters’ tour.  Halperin said, “I am so appreciative of their work and applaud Mike Mostyn and B’nai Brith Canada for calling out Roger Waters and bringing this to the attention of all Canadians.” 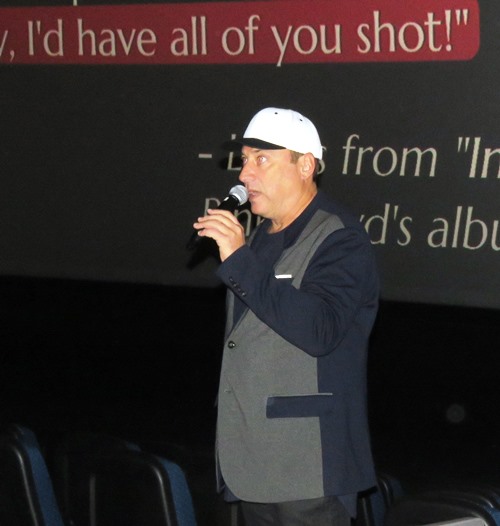 Mostyn thanked both Silverman and Halperin and stressed the importance of calling out bigotry and racism. He said that it is of the utmost importance that Canada enforces its human rights laws and that there must be “real consequences for the purveyors of hate.”

“We don’t need new laws,” he emphasized. “But we do need to make sure that the laws we do have are enforced.” He gave some examples of Bnai Brith’s successful efforts in the case of Professor Anthony Hall at University of Lethbridge who was suspended for teaching Holocaust Denial and now has a trespass order against him at the university. “This is a real consequence,” stressed Mostyn. “There needs to be groups like ours watching and pushing for severe consequences to purveyors of hate to make sure that it is a better Canada for all of us.”

He also discussed their successful efforts in the case of German-Canadian Alfred Schaefer “who was promoting holocaust denial in his podcasts. Although he didn’t break any laws in Canada, he was charged in Germany and is currently awaiting a trial.” 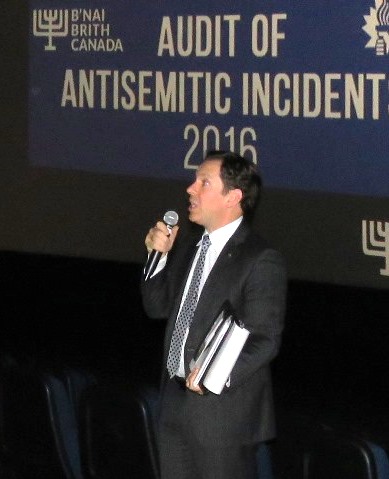 Mostyn said that the campaign of bringing Halperin’s documentary to the cities where Roger Waters was playing was having the desired effect of educating the public and the human rights community and it had reached the attention of Waters.

“We’re very proud that he singled out B’nai Brith at a concert in Toronto,” Mostyn said.

The audience was very receptive to the screening of the documentary which delves deep into the heart of contemporary and modern forms of antisemitism, specifically the boycott, divestment and sanctions (BDS) movement. At the forefront of this movement is former Pink Floyd frontman Roger Waters, who is unabashedly anti-Israel. Waters has made it his personal business to convince (unsuccessfully) musicians not to perform in Israel, having been rebuffed by groups like Radio Head, Katy Perry Paul McCartney, and Elton John. He has also made comparisons between the Israeli government and Nazi propaganda efforts and repeatedly incorrectly labelled Israel and apartheid state. 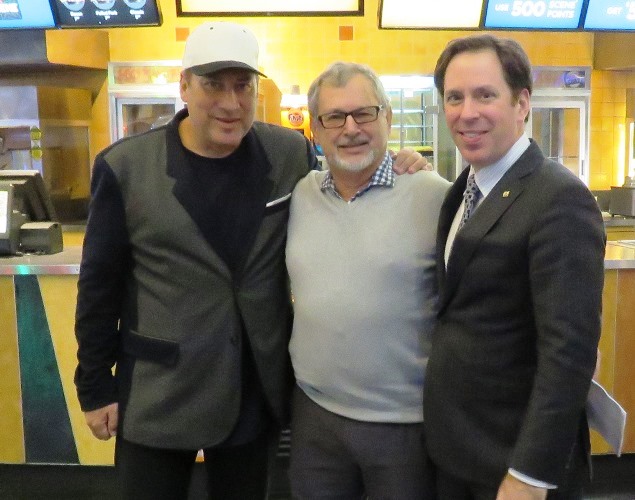 The film includes interviews with a variety of renowned personalities including Natan Sharansky, Ronald Lauder, Howard Stern and Alan Dershowitz who call out Roger Waters for espousing hate and debunk his views. A variety of entertainers are also interviewed who explain that performing in Israel doesn’t mean they agree with the policies of the Israeli government just as performing in America doesn’t mean that they agree with everything the Trump government does.

Although much of the film is dedicated to Waters, Halperin also examines the broader BDS campaign and exposes it as nothing more but a new label for antisemitism. “It starts with Roger Waters, but it’s all about contemporary antisemitism, which is thriving, and the world is turning a blind eye,” Halperin explains. “There’s no place for this in today’s world.”

Halperin and his documentary will next be travelling to Vancouver to complete the Canadian premiere tour and he is currently formulating plans to tour the documentary in the United States and Israel next. 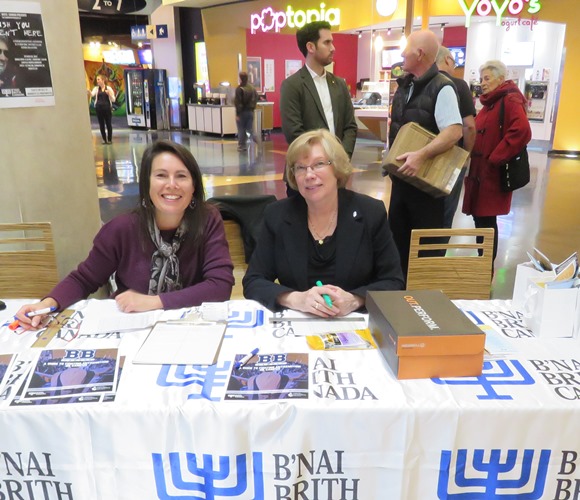 Reception at the Edmonton screening of ‘Wish you weren’t here.”