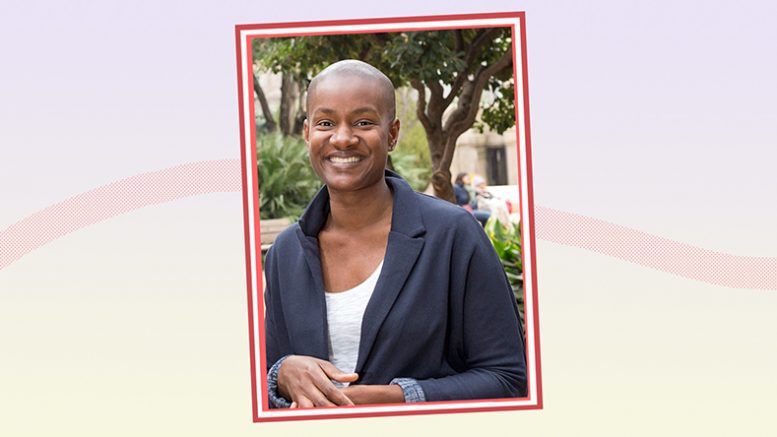 TORONTO – In an historic moment for Canada, Annamie Paul has become the first Jewish woman to lead a major federal political party and the first Black woman to lead one on a permanent basis.

In results unveiled October 4, Paul triumphed over seven other contenders to win the leadership of the Green Party of Canada. Paul is also the Green candidate in the upcoming Oct. 26 byelection in the riding of Toronto Centre.

Paul, a lawyer who speaks English, French, Spanish and Catalan, has faced antisemitism and anti-Black racism at times on the campaign trail, but overcame those obstacles to claim victory on Saturday.

“B’nai Brith congratulates Annamie Paul on her victory and looks forward to working with her on matters of importance to Canada’s grassroots Jewish community.”

David Lewis, who led the federal NDP from 1971 to 1975, was Canada’s first and, until today, only Jewish leader of a major federal political party. Vivian Barbot, a Black woman, served as interim leader of the Bloc Québecois from May to December of 2011.