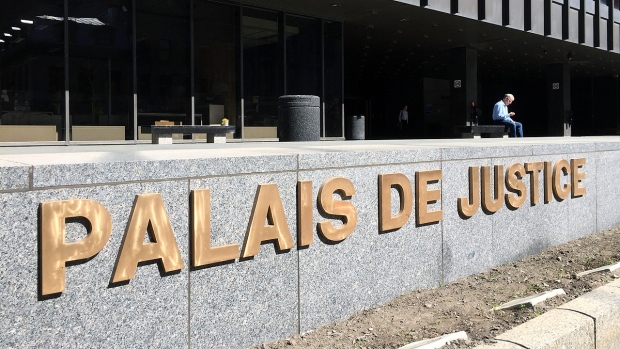 MONTREAL – B’nai Brith Canada is calling on Prime Minister Justin Trudeau to speak out against Quebec’s religious symbols bill, after a legal effort to block it temporarily came up short today.

In a brief judgment released on July 18, 2019, Justice Michel Yergeau held that Bill 21 – which will prevent Quebecers who wear “religious symbols” such as the kippah, hijab or turban from serving as teachers, police officers or judges – was not causing irreparable harm that would justify freezing the law until a complete judicial review is undertaken.

“B’nai Brith is deeply disappointed by the Court’s decision,” said Steven Slimovitch, National Legal Counsel for B’nai Brith Canada. “Now that an immediate judicial solution is unavailable, we call on the Prime Minister to speak out in defence of all Quebecers’ religious liberties.”

The Quebec National Assembly has tried to insulate Bill 21 from scrutiny on human rights grounds by using the notwithstanding clause to exempt it from the Canadian Charter of Rights and Freedoms and the Quebec Charter of Human Rights and Freedoms. However, arguments were made that it could still be struck down for violating the federal-provincial separation of powers or being too vague to implement consistently.

The application against Bill 21 was brought by education student Ichrak Nourel Hak, the National Council for Canadian Muslims (NCCM) and the Canadian Civil Liberties Association (CCLA).

B’nai Brith Canada has been publicly opposed to Bill 21 from the outset, and has made submissions to the National Assembly against the law. If the application against Bill 21 proceeds to a full judicial review on its merits, B’nai Brith Canada will consider intervening in the litigation.