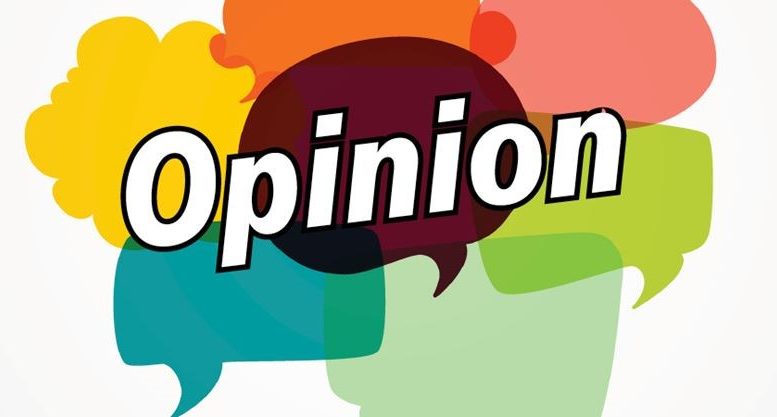 The July 13 thread was in reference to the UCP’s Bill 32, which places restrictions on picketing and requires workers to opt in to union political activity. In it, McGowan quoted Nazi propagandist Joseph Goebbels, “always accuse your enemies of what you are doing yourselves.”

“That’s exactly what’s going on with Jason Kenney’s union-busting Bill 32. It’s the UCP and its corporate friends who are gaming the system,” he tweeted. “And, yes, I’m accusing the UCP of adopting tactics pioneered by the Nazis and being implemented by right-wing authoritarians today.”

The response from the Jewish Federation of Edmonton was swift.

“We are aware of recent comments on social media from @gilmcgowan, President of @ABFedLabour comparing the UCP to the Nazis. Together with @jewishcalgary we have reached out directly to Gil McGowan’s office to discuss our concerns. @cijainfo,” their account tweeted the same day.

Although the federations took the lead on this matter, B’nai Brith was also vocally critical of McGowan’s remarks.

“I was deeply offended,” says B’nai Brith Alberta public affairs manager Abe Silverman, who is a Holocaust survivor. “To make the comparison between a duly elected government in a liberal democracy and a despotic, totalitarian system is abhorrent. It boggles the mind that someone of McGowan’s intelligence would make that kind of comparison.”

Silverman said he believes McGowan’s posts were a product of overheated political rhetoric.

After meeting with the Jewish Federations of Edmonton and Calgary, he acknowledged this use of a Goebbels quote could re-traumatize Holocaust survivors and their offspring.

“I recognize now that there were many other ways that I could have, and should have, expressed my concerns about the global rise of authoritarianism and the UCP’s use of authoritarian-inspired tactics that didn’t involve comparison with the Nazis,” said McGowan.

Jewish Federation of Edmonton CEO Debby Shoctor confirmed to the Alberta Jewish News that the federations had requested a formal apology.

“Through our direct engagement with Mr. McGowan, we feel he understands his error in comparing current day politics to one of the world’s most horrific historical events,” says an unsigned statement from both federations.

“We appreciate his willingness to work with Jewish Federation of Edmonton and Calgary Jewish Federation to discuss this issue, and we are optimistic that this outcome will serve as a guide in ensuring Anti-Semitic language is not tolerated or accepted in any way, shape or form.”

The federations’ response was muted by comparison when Leighton Gray, a UCP appointee to the Provincial Court Nominating Committee, which vets judges, was revealed in June to have made anti-Semitic remarks online.

Edmonton Federation president Steven Shaffir told AJNews at the time that they preferred to express their concerns with the government privately, referring to Premier Jason Kenney’s “long-standing friendship with the Jewish community and Israel.”

The Alberta government has a double standard when condemning racist rhetoric – loudly misrepresenting McGowan’s remarks while labelling Gray’s sexist, racist, anti-Semitic views and far-right conspiracy theories as “a diversity of views.” UCP speechwriter Paul Bunner’s prior articles calling Indian Residential Schools a “bogus genocide story” were also swept under the rug by the Alberta government, despite calls for his termination.

One of the recent appointees to the Alberta Curriculum Review panel, Chris Champion, has written that the inclusion of First Nations’ perspectives is a “fad” and said the KAIROS Blanket exercise — which teaches about Indigenous history and the impact of European settlers — “brainwashes children into thinking of themselves as ‘settlers’ stealing the land — the kind of ‘truth and reconciliation’ that is not evidence-based but relies on ‘knowledge keepers’ to ‘foster truth.’”

The government has not addressed the outcries of Indigenous people to have Champion removed from the panel – and to have women, LGBTQ and Indigenous representation on the panel.

It’s important that the Jewish community be a public voice of civility – publicly condemn hate rhetoric and racism against all minorities. Our outrage must include but not be restricted to anti-Semitic acts – and it most certainly should not be guided by party politics.