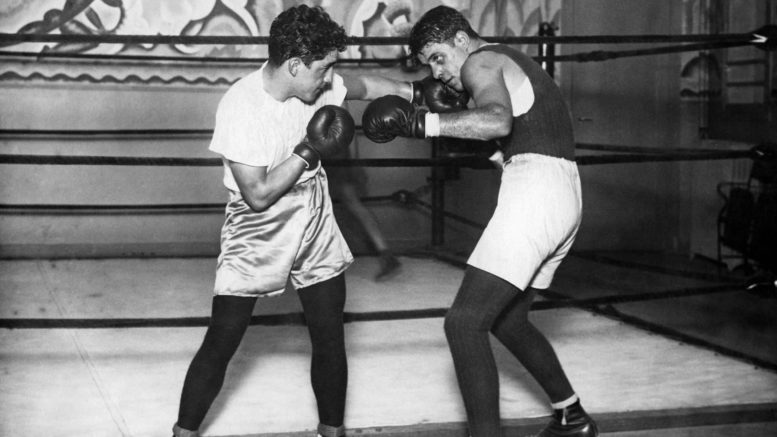 The Tunisian Jewish boxer, who fought under the ring name “Young Perez,” became the World Flyweight Champion in 1931 and 1932 after moving from Tunis to Paris. He became a bonafide celebrity, dating famous French actress Mireille Balin (who would later go on to date Nazis).

But like millions of others, Perez’s story took a dark turn as the Nazi campaign progressed. In September 1943, Perez was detained and transported to the Monowitz subcamp of Auschwitz, the same labor camp where authors Primo Levi and Eli Wiesel were held.

While at Monowitz, Perez was forced to box other inmates to entertain the SS officers. The winner would receive extra food; the loser would be killed. Perez was ultimately murdered during a 1945 death march.

That story is just the first episode of “Holocaust Histories,” a new podcast by Jonathan Bonder, a 36-year-old Ontario native and sound designer whose credits include Jean-Claude Van Damme’s 2015 film “Pound of Flesh” among other movies, shorts and commercials. 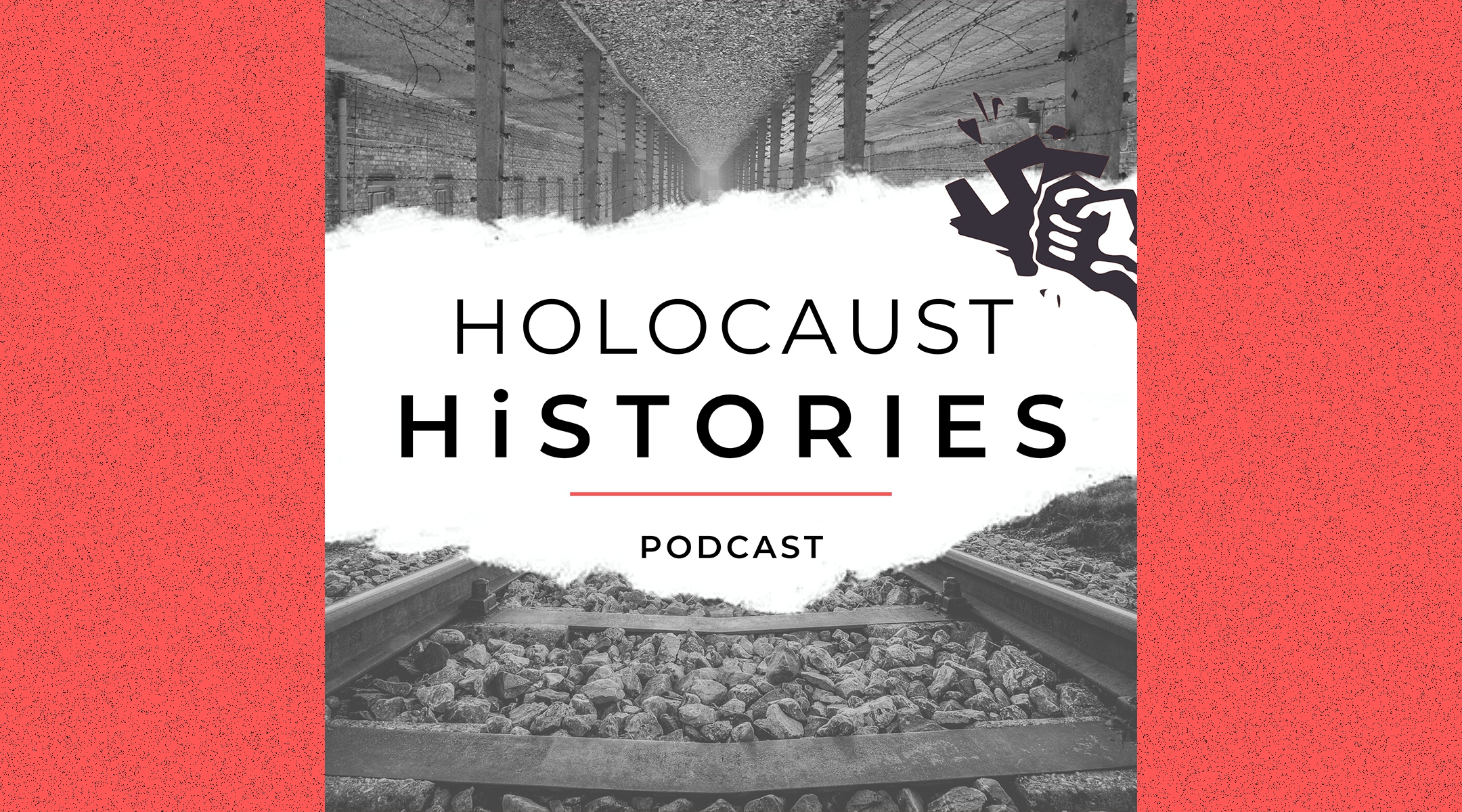 Bonder envisions each season of “Holocaust Histories,” which is serialized and debuted last week, will focus on a different theme. Season one focuses on professional boxers from across the globe whose careers were cut short by the Holocaust.

There are hundreds of films about the Holocaust, not to mention countless books and television series. But in terms of Holocaust history podcasts, Bonder found the available content underwhelming.

“There’s hundreds and hundreds of true crime podcasts, comedy, sports,” Bonder told the Jewish Telegraphic Agency. “And I thought to have something that was needed right now, which is the education of the Holocaust — if someone like me wanted to find a podcast about the Holocaust, they would be disappointed, like I was.”

And given his background, Bonder was also motivated to make better use of the audio setting to elevate the storytelling.

“A lot of podcasts, they’re telling the story and they just blanket it with either a music soundtrack or a series of drums,” he said. “I thought it is missing a big opportunity, which is to make it more cinematic. If you can do that, then it’s going to be more entertaining, and if it’s more entertaining then ultimately it will be more educational. The message will get across better.”

It all started when Bonder learned about famous boxer and Holocaust survivor Harry Haft, the subject of HBO’s “The Survivor.” Haft’s story stuck with him, and when Bonder later learned about other Jewish boxers from the era, “I kind of just got obsessed with these individual stories,” he said.

Bonder began researching every Holocaust boxer he could find. Some, he said, only had a single sentence in a book or article and little else. The people he ultimately chose to highlight were those with well-documented, yet little-known, stories.

“I don’t think enough people know about a lot of these people’s stories, like I didn’t,” Bonder said. “I’m Jewish, I am a sports fanatic, and I didn’t know about this.”

Bonder said he chose to begin the series with Perez’s story because it contained the most general information about the Holocaust. It also illustrates an underappreciated component of many of these boxers’ stories, he added: their genuine athletic ability.

“What’s also not stressed enough is that these individuals were amazing boxers,” Bonder said. “Once the Holocaust comes, it kind of gets forgotten. Once that tragedy struck, their lives were just flipped upside down.”

By beginning the series in Tunisia, Bonder also accomplishes one of his main goals: of telling geographically diverse stories beyond the Eastern European Jewish narrative.

“It’s surprising to learn about the Jewish history of places that you didn’t really know about,” Bonder said. “We all think about Germany when we think about the Holocaust and the history. A lot of us have relatives from Eastern Europe, or different places within Europe. But then once you get outside of that Eastern Europe and that central Jewish hub of Europe, then to me it’s really fascinating.”

This coming week, listeners will be transported to Italy to learn about Pacifico Di Consiglio, a Jewish teenage boxer who actively sought out Nazis to fight on the streets of Rome.

Only one episode into season one, Bonder said the reception has been his favorite part of the experience.

“I’ve heard back from Holocaust museums and a few organizations, and when they write you some heartfelt messages, they’re not just robotic replies, it’s really nice,” he said. “It’s a big positive to get a good reception from the Jewish community.” 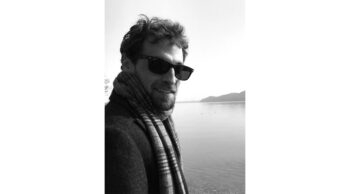 Bonder is donating a portion of the money he raises to various Holocaust education organizations, beginning with the USC Shoah Foundation. After his initial goal of $4,000 is reached — 20% of which will go to the charity — he will select a new organization.

Supporting these organizations, many of which have served as crucial sources of information for Bonder’s research, is an added bonus. But right now, Bonder’s focus is on getting the word out.

“Every listener helps,” he said. “It started at no listeners, we got a few, and now hopefully on to the next few.”