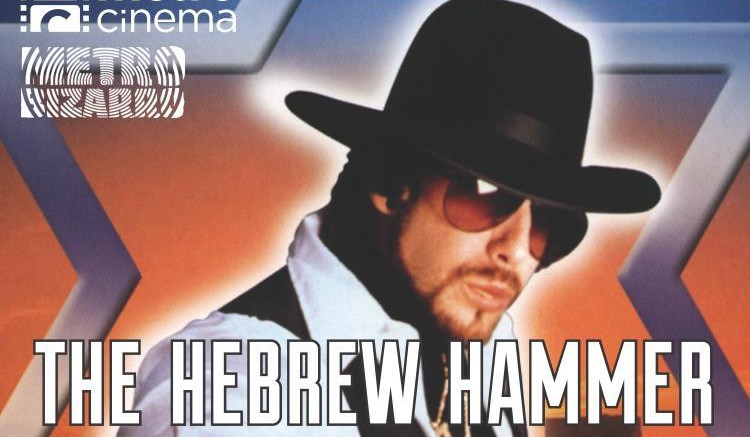 The historic Garneau Theatre turns 75 this year and is going strong with creative programming by Metro Cinema.

(EJNews) – For the historic Garneau Theatre, the mandate has remained the same since it opened its doors in 1940, it’s all about serving the community. The theatre itself has gone through transitions, various owners, facelifts, and tenants, but the constant has been that it has always been welcoming, a great place to watch a great film, and have a unique experience. 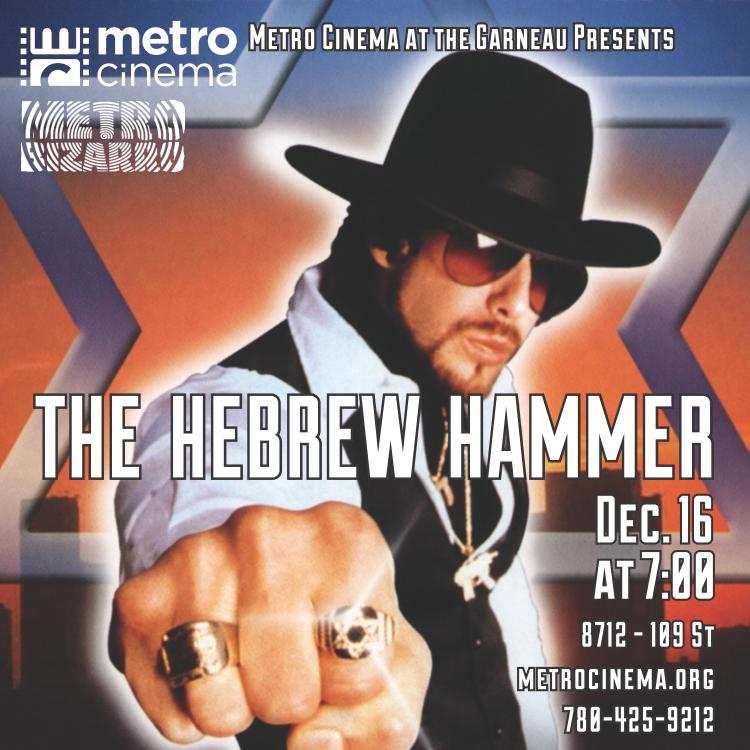 Metro Cinema is only the most recent in a long series of fine operators that started with Suburban Theatres. In recent history, Magic Lantern Theatres took over operations at the Garneau in 1991, initially as a discount movie house, then showing new movies in 1996. Developer John Day purchased the building in 2007, with the Metro Cinema Society coming aboard in 2011.

During their brief tenure in the theatre, Metro has upgraded many of the facility’s systems and restored some earlier flourishes to the design. New and unique traditions have begun such as the Saturday Morning All You Can Eat Cereal Cartoon Party, while other popular programming has remained, including the very popular (so much so that it had a second showing this year) Halloween screening of the cult classic Rocky Horror Picture Show and monthly showings of what has been affectionately dubbed the “Citizen Kane of Bad Movies,” Tommy Wiseau’s The Room.

Metro Cinema is always sure to bring in a great blend of cinematic masterpieces, cult classics, old favourites and new smaller films that you can’t always catch at your local Cineplex.

The Garneau theatre is also available for rent for special screenings and film festivals. The 500 seat venue, concession and bar are perfect for screen related events, live shows, birthday parties, and private functions, and discounts are available for registered non-profits. Earlier this year our own Beth Israel Synagogue hosted a movie night gala in honour of long time congregant Mitch Klimove, at the Garneau theatre.

For 75 years, the distinctive modernist marquee has greeted everyone travelling the high level bridge, and joined the worlds of the University and Old Strathcona. In 2009, the Garneau block façade as a whole was declared an historic site. Now, in a time when movie theatres are burning down and being bulldozed, Metro is working hard to stay true to the origins of a Community Cinema by programing the Garneau with a bold mix of new and old, seeing globally but responding to local needs and interests, and partnering with more than 50 charities and businesses each year.

As part of their Metro Bizzaro film series, Metro Cinema is will be playing Jonathan Kesselman’s classic (and only) Jewsploitation film this Chanukah season, The Hebrew Hammer.

As a child, Mordechai Carver (Adam Goldberg) was teased mercilessly for his Jewish heritage by his gentile Christmas-celebrating classmates and neighbors. That has all changed: Mordechai is now a veteran of the Israeli Defense Forces who fancies himself the Hebrew Hammer, defending his people against those who seek to do harm. His main antagonist is would-be Hanukkah saboteur Damian Claus (Andy Dick) — the evil offspring of Santa Claus (Richard Riehle) himself.

Be the first to comment on "The Garneau Theatre turns 75: Its Bizarro Film Series features ‘The Hebrew Hammer’"