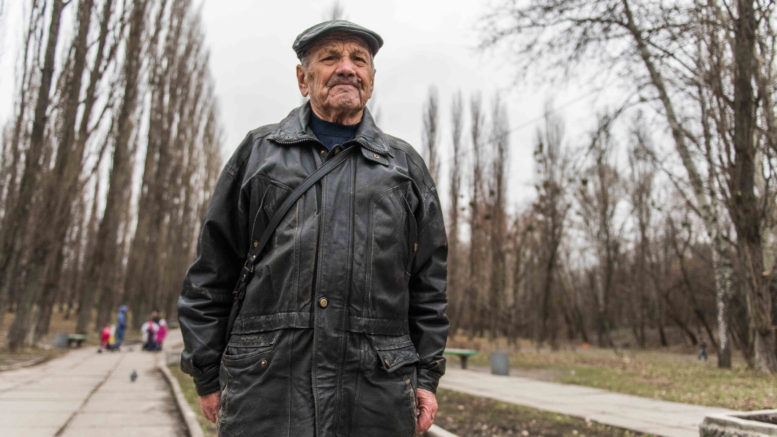 (JTA) — About 150,000 Jewish victims of Nazi persecution are set to receive emergency funding of approximately $1,400 per person from Germany in the coming days, according to the Conference on Jewish Material Claims Against Germany.

The funds, totaling about $200 million and referred to as the Supplemental Hardship Fund Payment, were negotiated in 2020 and originally planned to be distributed in two payments by the end of 2022.

But the Claims Conference, an organization representing world Jewry in restitution negotiations with Germany, and the German government agreed to speed up the payments to help recipients cope with the financial hardships surrounding the COVID-19 pandemic that have been renewed with the spread of the Omicron variant.

“As the cost of living rises and as the pandemic makes everyday life more complicated for the elderly especially, we’re able to pay about half of the world population of Holocaust survivors a significant amount,” said Greg Schneider, the executive vice president of the Claims Conference. About half of the recipients of the new funds live in Israel, Schneider said.