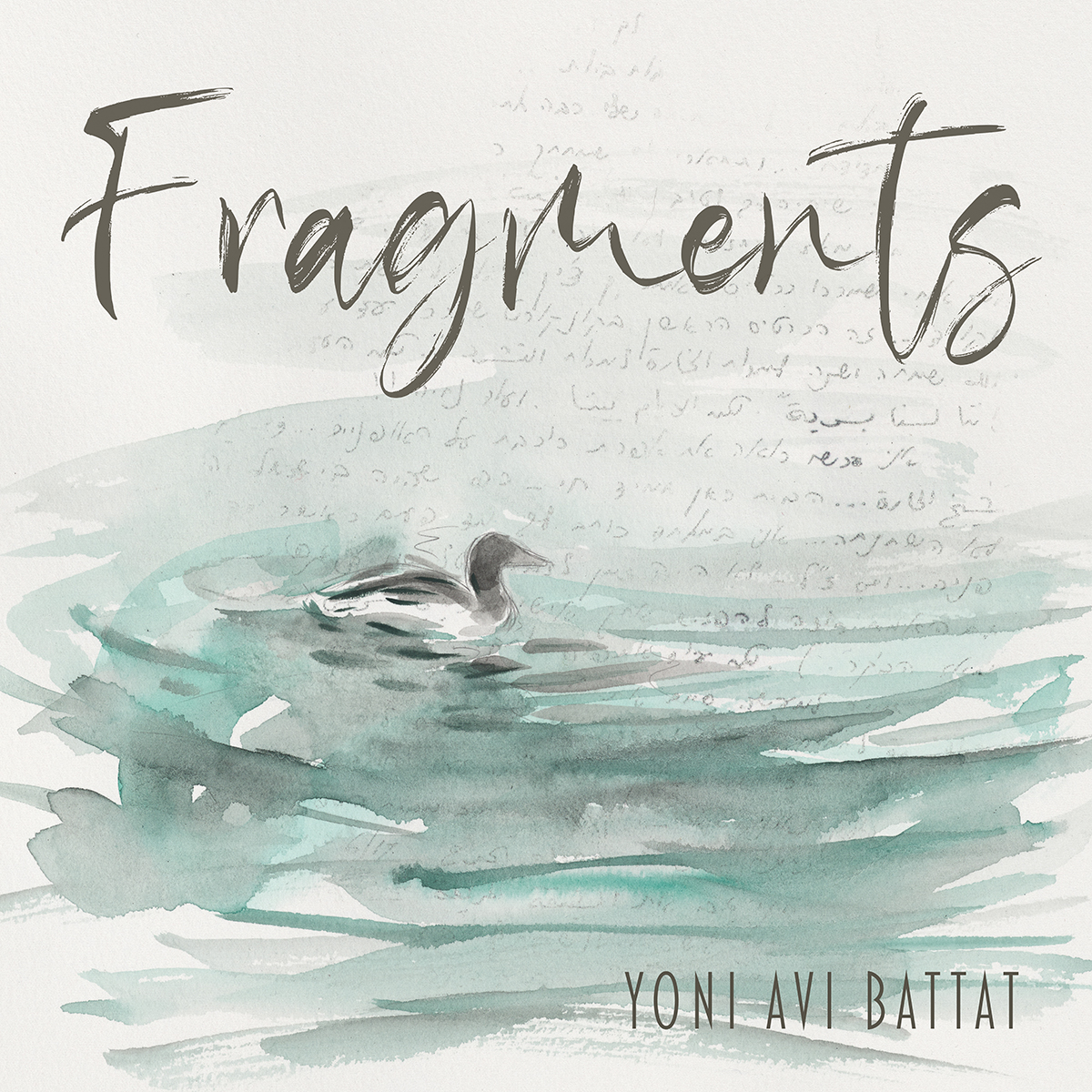 (AJNews) – On September 2nd, 2022, multi-instrumentalist, singer and composer Yoni Avi Battat released his debut album Fragments, a collection of original and traditional music surrounding his Iraqi-Jewish identity. With lyrics in Arabic, Hebrew, English, and Yiddish, the music utilizes Arabic modes and rhythms with an ensemble of traditional Arabic instruments to make sense of the artist’s fragmented identity.

Battat continues a long legacy of Iraqi-Jewish musicians. Until 1950, almost all professional instrumentalists in Baghdad were Jewish—just one small part of the 2000-year history of Jews in Iraq. But despite this heritage, Yoni has struggled to claim his own place in the lineage of Iraqi musicians.

“Growing up in an American Jewish community dominated by European culture, I had very little access to the music, language, and traditions of my Iraqi-Jewish ancestors. As an adult, I’ve had to make a concerted effort to learn Arabic music and language in order to represent my Arab-Jewish ancestry as a musician.

“Studying these musical traditions has connected me deeply with my roots, but there are still so many parts of my family’s experience about which I will never know. I can no longer ask my grandparents about their life in Baghdad or their departure from Iraq. I can’t visit the land where my ancestors lived for thousands of years.”

This led Yoni to wonder, “How do we access memories that we don’t remember? How do we connect with the lost generations of ancestors we never met, whose rituals we never experienced and whose voices we never heard? How do we overcome the fragmenting forces of migration, lost languages, colonialism, assimilation, and erasure? How do we find beauty amongst the broken pieces?”

As if solving a mystery, Yoni dove into scholarship of Jewish Arabic poetry, researching translations and tracking down rare editions of Arabic books. In doing so, he was able to source the Arabic texts that helped him begin to answer his questions. By pairing these words with existing and original lyrics in other languages, and setting them to Arabic musical modes, Yoni envisioned his own method to make sense of fragmented identity.

“As you experience these original and traditional pieces, I invite you to approach memory in a new way—not through exact facts, dates, and photos but through your senses and your imagination. Allow these smells, textures, tastes, and sounds to transport you to a place and time you have never been. When we cannot access the specific details of our families’ stories, our imagination can still bring us a real and intimate connection with where we come from.”

Yoni’s great uncle Razi is his only remaining direct connection to the generation that was born in Iraq. Yoni has been lucky to hear him sing at the tiny synagogue in Jerusalem where he’s been praying for decades. On the track “El Eliyahu,” a traditional Iraqi melody, the unique timbre of Razi’s voice offers a lens into a different time and place.

Another song, “Will Her Love Remember?” brings to life a Hebrew poem from the 10th century, one of the only remaining examples of poetry from this era thought to be written by a woman. The wistful melody and carefully metered lines show us how physical objects can be imbued with memory and allow us to hold our loved ones close, even when they are so far away.

Yet another relatable piece, “What Would You Say?” recounts the artists’ attempts to recreate his grandmother’s cooking and his struggle to get it just right. The chorus comforts any home cook with imagined advice and affirmation from Yoni’s grandmother, Violet: “Take it slow. Take it easy. Trust your hands.”

“For many years,” Battat says, “I have felt like I am rediscovering the music, language, and traditions of my family as an outsider. But through my creative process, I have learned to recognize that fragmentation is a valid and meaningful part of my experience in this world—both in its pain and in its beauty. As you reflect on your own fragmentation, perhaps you too might be able to tap into the healing power of this music, using your imagination to fill in the cracks between the missing pieces of your own stories.”

Yoni’s debut album offers visibility and recognition for the many unseen Middle Eastern Jews in America, while making room for listeners of all backgrounds to take something from his message. Through this release, Yoni expands the possibilities of modern Jewish expression to be more inclusive, rich, and diverse. 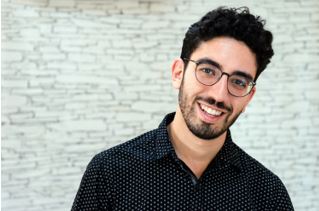 Yoni Avi Battat (he/him) is a multi-instrumentalist, vocalist, and composer specializing in contemporary and traditional Jewish music from Eastern Europe and the Middle East. He maintains an active performance schedule across the country, playing violin, viola, and oud (middle-eastern lute) in collaborative and interdisciplinary projects spanning a wide range of styles.

Yoni has performed across the United States, Canada, Israel, Portugal, and Italy with a variety of artists and ensembles such as Earth, Wind and Fire, Yair Dalal, Shai Tsabari, Nava Tehila, VSNY, and Di Gasn Trio. Most recently, he’s been touring nationally as an actor and violinist with the Tony Award-winning musical, “The Band’s Visit.” In 2015, Yoni founded his own Yiddish-Jazz band called Two Shekel Swing, which has since released their debut album “Pocket Change,” performed in Toronto’s Jewish Music Week, and opened for Daniel Kahn and the Painted Bird, amongst other public appearances.