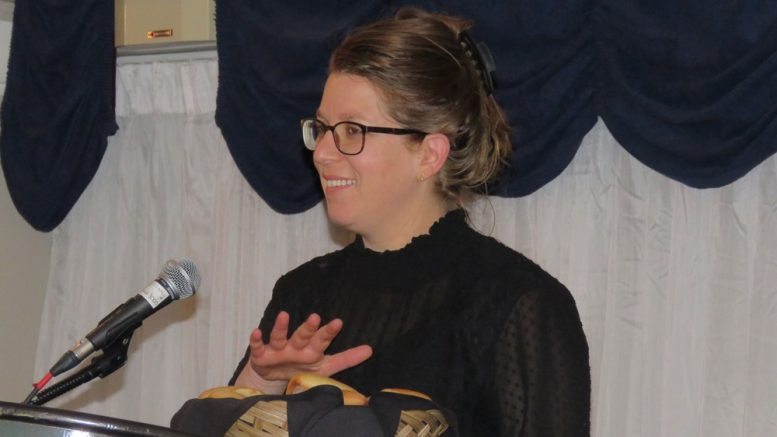 This is the first in a series: Contemplating earth-focused Judaism

(December 2019) – The primeval fight between Light and Darkness is played out in Jewish mythology through the semi-historical story of the Maccabees fighting off Helenistic culture. And, like so many other Mid-winter stories, we find in our story forces of darkness and pain sweeping across the land, set on extinguishing any trace of warmth. Any trace of civilization. Any trace of stability.

In this story, the shadow on the land is the shadow of idolatry, while light comes from Adonai. And like so many other sacred myths, the forces of good prevail and our story ends with the miracle of light returning to the Temple, through the lighting of the Menorah for eight days. The light in our story symbolizes truth, pure belief and justice – all of them admirable qualities in our world. We glorify them every year when adding a candle to the Channukiah each night.

It makes so much sense to love light.

But our culture has turned our love and hunger for light, into gluttony, I would go as far as saying that we have turned it into a form of idol worship.

We all know about Climate change, about land pollution and air pollution. Some of us are even aware of the mess we’re making at sea.

Then, there is light pollution (to say nothing of sound pollution, and many others, but we’ll keep those for another time).

What is light pollution? The International Dark-Sky Association reminds us that “Less than 100 years ago, everyone could look up and see a spectacular starry night sky. Now, millions of children across the globe will never experience the Milky Way where they live.” (darksky.org/light-pollution/). That organization explains that light pollution stems from the inappropriate or excessive use of artificial light. It’s that simple, and the consequences of never having enough darkness are dire for life on earth.

So, how do we celebrate the festival of lights at a time when we never experience true darkness?

Here are two very practical ideas to take back into our homes, as we must now learn to sanctify beneficial darkness, while sanctifying light.

Channukah candles are supposed to bring light into darkness, but not only is the outside too bright, also our indoors are flooded with artificial lighting. Take these days of Channukah to connect with the natural order of things. Let Dusk and Night fill our houses by putting on dimmer lights, lighting only those areas where we actually need light to work. Imagine you had to work hard for every bit of light in your home – where would you use it? What does the Channukiah look like now that the rest of our house is dim? Do we find ourselves sitting closer to other people around us? What does our home look like?

How many candles do we light? We all know the traditional custom of starting with one candle and then adding one every night, ending with eight candles at the end. But, do you know that initially there was an interesting debate among the rabbis relating to this?

Some said all we need to do is light one candle per household every evening for eight nights. Another idea was that each person in the home light one candle for eight nights (so, if we have a home of five family members, we light five separate candles every evening for the duration of the holiday). And then there was the famous debate between the house of Hillel and the house of Shamai. It comes as no surprise that the prevailing custom is that of Hillel, and we all add a candle every night.

Beit Shamai suggested we begin with eight candles on the first night and then subtract one every night thereby ending the festival with one candle, thus echoing the diminishing amount of oil left in the Mikdash. I learned from my teacher rabbi Shlomo Fox to light at least one channukiah in the custom of Beit Shamai – as a sign of respect for both majority and minority opinions on this festival of the battle between “right” and “wrong.” And in my home, we make sure to follow this tradition every year; I might have even written about it before.

Over the years I’ve learned to appreciate Shamai’s way of lighting candles, perhaps not for the reasons they found compelling. For myself, living in an over-lit world where I can’t see the night sky, there is something peaceful in this process of diminishing light. It is a practice and a process of learning to need less light, like a form of ritual detox from brightness.

Nowadays when we forget the natural rhythm of the world, it is important to use our festivals and holy-days to reconnect to life as it should be lived on Earth. In these times, by diminishing light, we are allowing a much larger truth to shine through.

May we all enjoy a happy, relaxed and peaceful Channukah with family and friends.

Rabbi Gila Caine is the spiritual leader at Temple Beth Ora, the Reform Congregation within the Jewish Community of Edmonton.

Be the first to comment on "Too Much Light: Contemplating Earth-Focused Judaism Part 1"