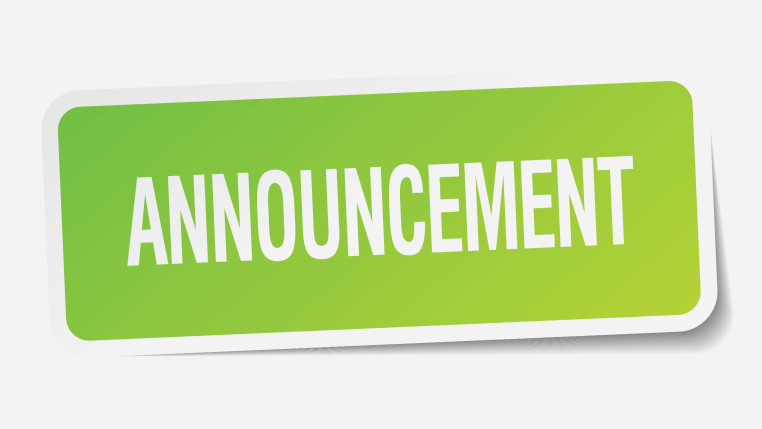 (AJNews) – A joint statement was issued on Jan. 29, 2021 from OPH President Len Dolgoy and JFED President Steve Shafir to update the Jewish Community of Edmonton on the proceeds from the sale of OPH to Revera.

The statement appears below:

As a result of the sale of Our Parents’ Home (OPH) in December, 2020 we are pleased to announce the establishment of Legacy Funds in excess of $13 million with the Edmonton Community Foundation to benefit the Jewish Federation of Edmonton (JFED) and the Jewish Archives and Historical Society of Edmonton and Northern Alberta (JAHSENA).

OPH Board Chair, Len Dolgoy, said: “The sale of Our Parents’ Home occurred after careful consideration by the Board of Directors to ensure the long-term viability of OPH and its programs, and, at the same time, allowed us to create endowments of profound impact on the Jewish community.”

Jewish Federation of Edmonton President, Steve Shafir, said: “These endowments by OPH for our Federation are unprecedented. Together with our annual UJA campaign, these gifts enhance the stability and reach of JFED and its programs, and will be key pillars in our mission to sustain and enhance Jewish life in our community.”

Be the first to comment on "To the Edmonton Jewish Community: Announcement regarding proceeds of the sale of OPH"