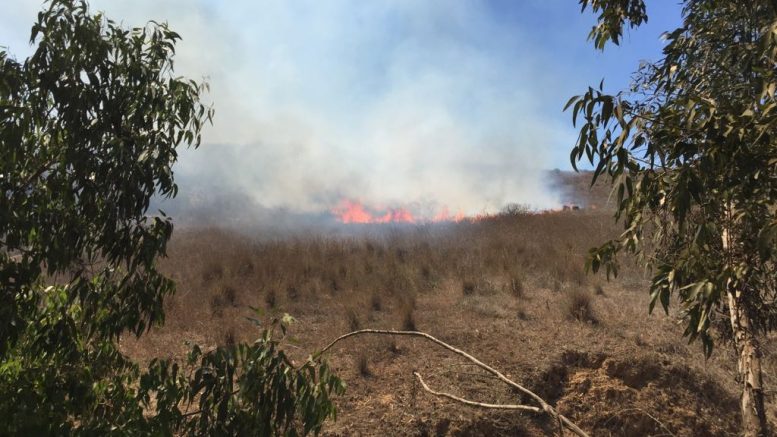 (JTA) — Following a brief calm in the exchange of fire between Israel and Gaza militants, towns near the border with the coastal strip resumed normal services as a de facto cease-fire went into effect.

On August 10, the municipalities of Netivot and Sderot, as well as smaller towns near the Gaza Strip, did not renew emergency regulations that had been in place for most of the past week. The regulations prevented holding any gatherings outside sheltered areas, including summer camp activities, as well as public transportation.

The resumption of activity — including by the Ashkelon-Sderot line of the Israel Railways — followed the de-facto cease-fire that started Thursday night, the Israel Broadcasting Corp. reported.

More than 150 rockets have hit southern Israel over the past week in one of the most violent exchanges with Hamas since Israel launched a massive military operation in 2014 against the terrorist group over its firing of rockets into Israeli towns.

The Israeli Air Force has struck more than 150 targets across the Gaza Strip, including military training camps, weapons caches and terrorists themselves. Several people have died in the strikes, according to Hamas. On the Israeli side, several people were hurt, sustaining light to moderate injuries.

The cease-fire with Hamas was reached with Egyptian mediation, according to Al Jazeera. An Israeli official denied that Israel had engaged in any talks on a cease-fire, telling the Israel Broadcasting Corp. that Israel has a longstanding policy of striking in Gaza only in retaliation to strikes on Israel.